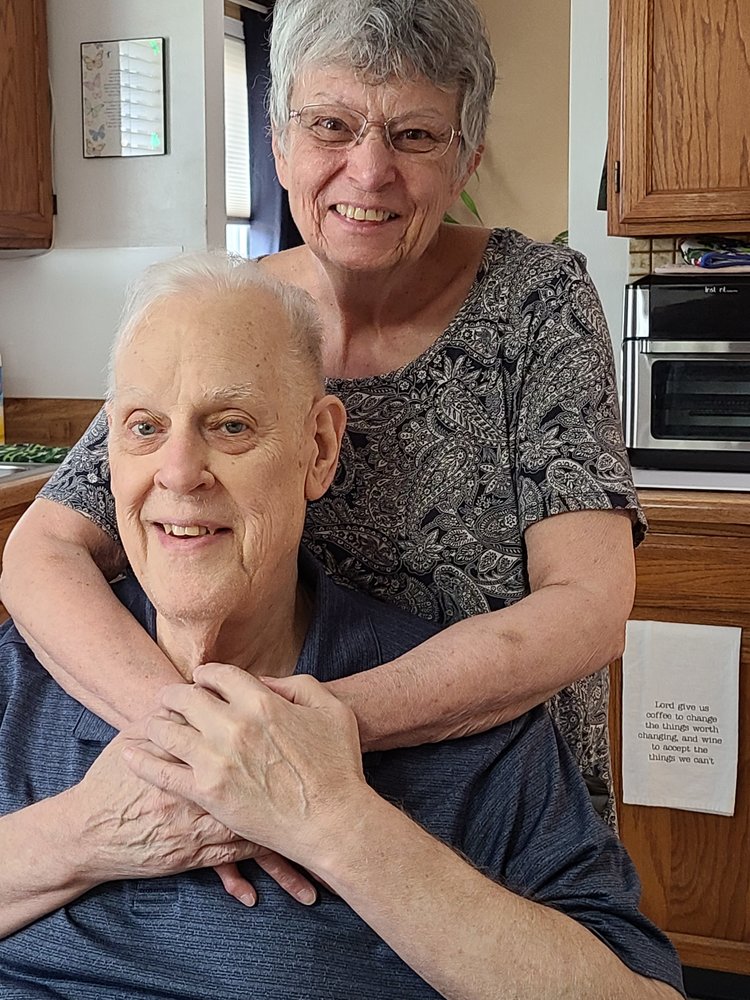 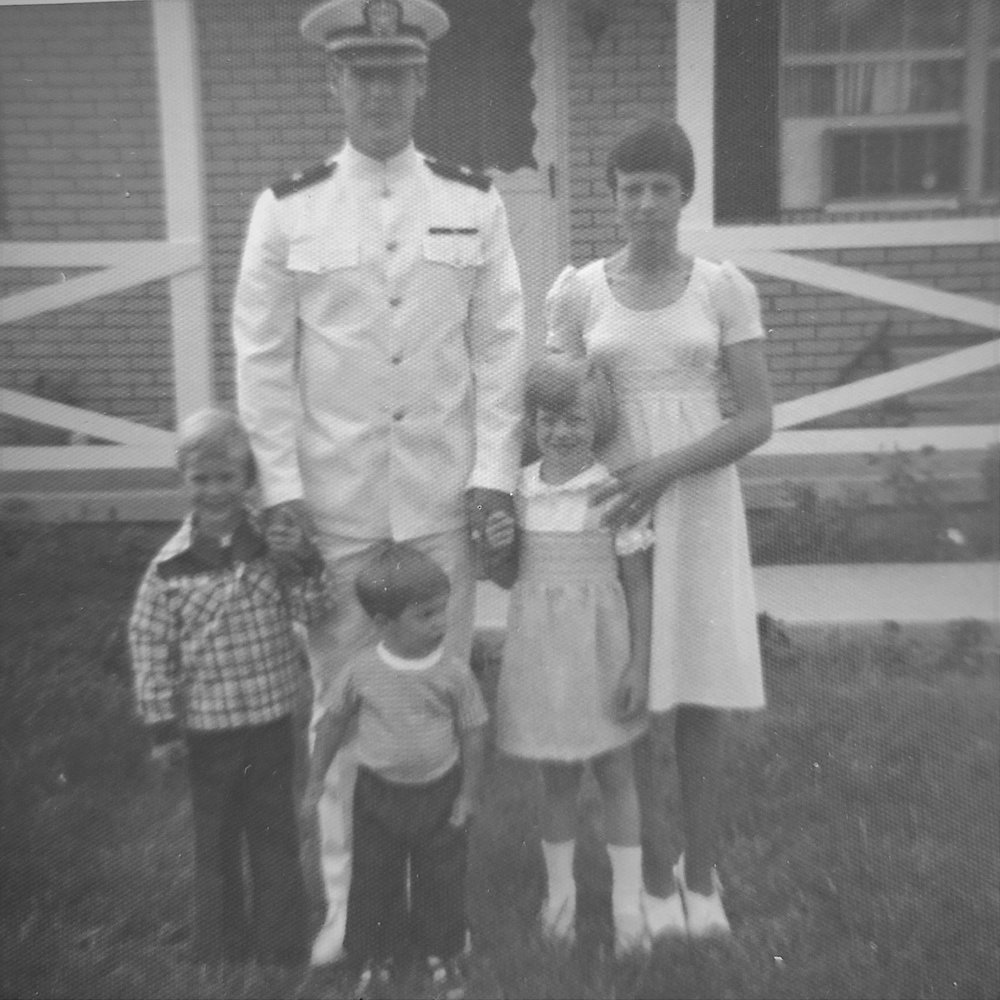 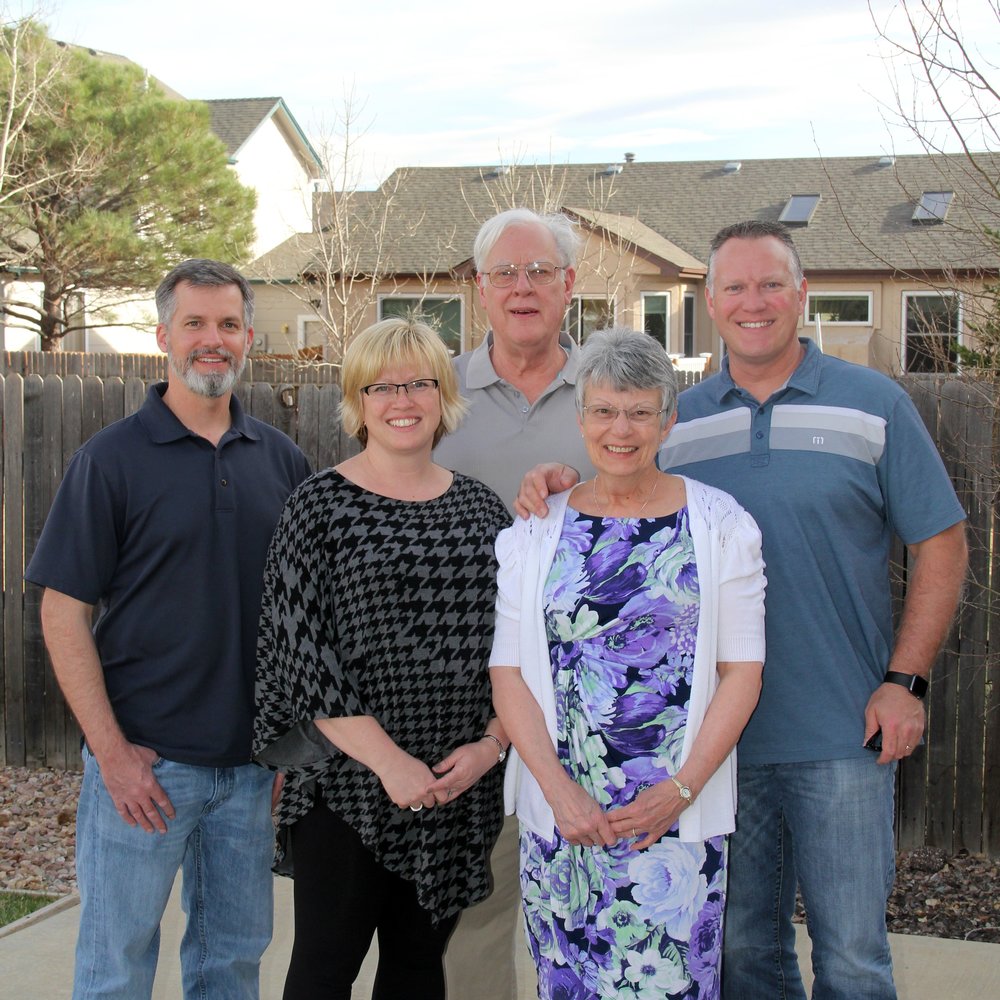 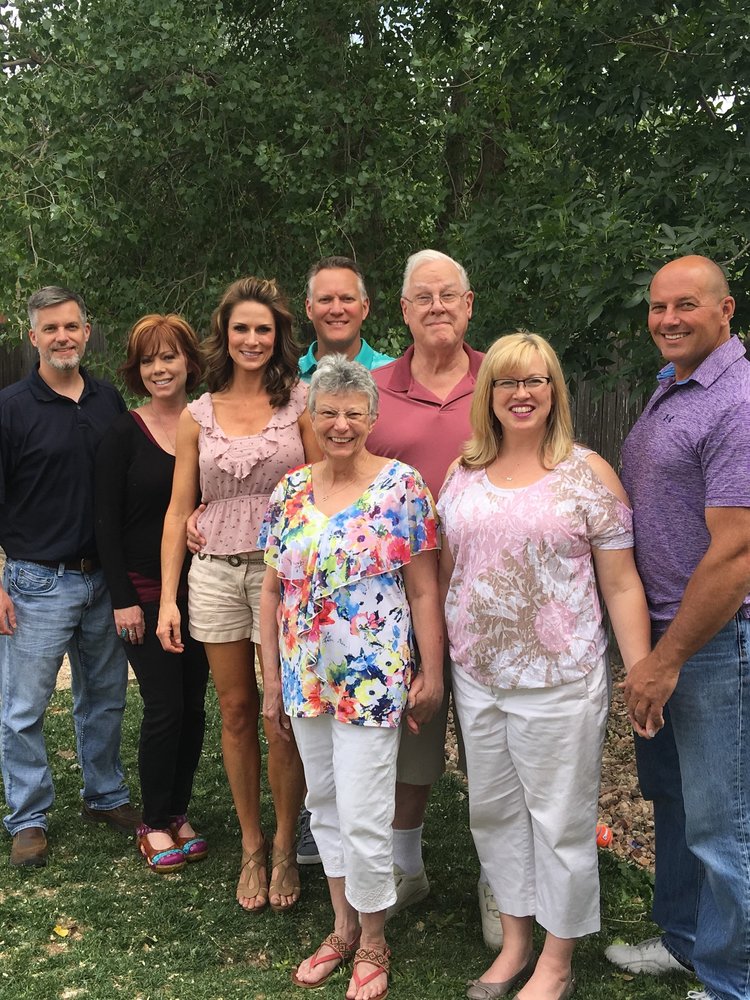 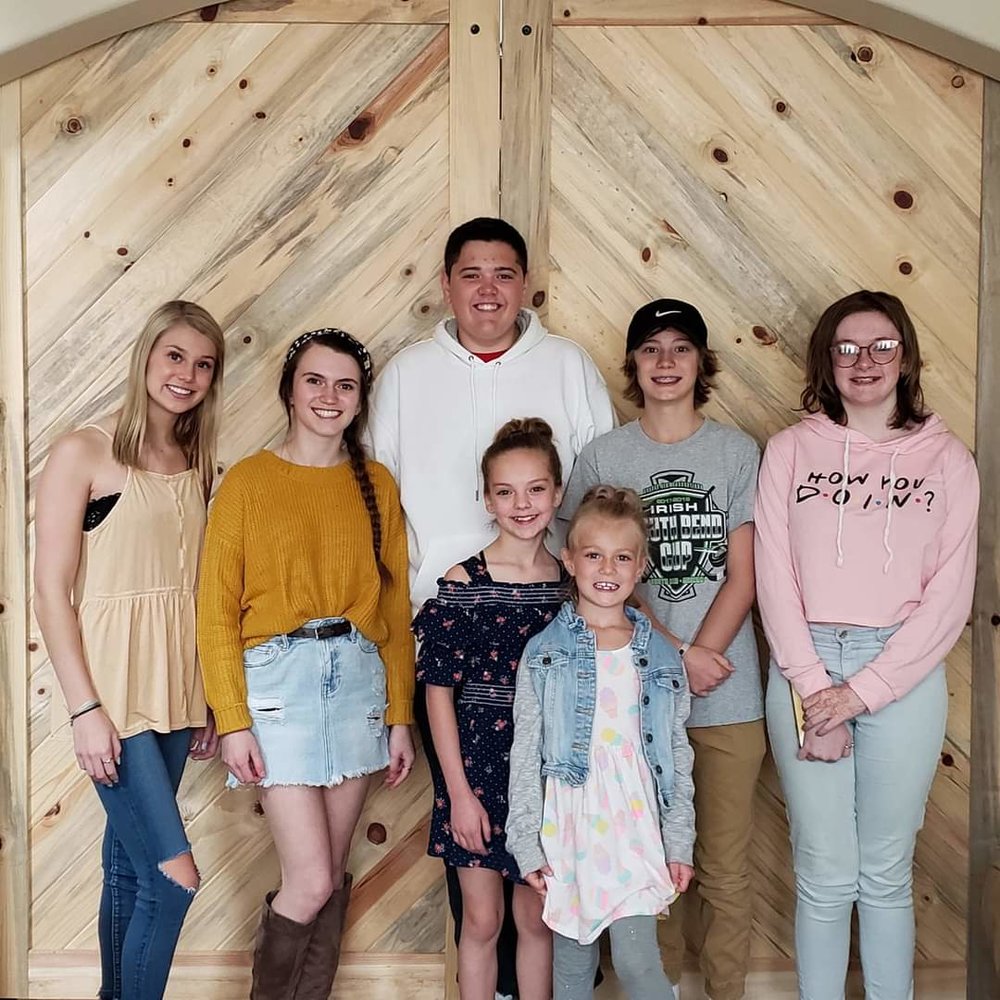 Edward “Ed” Covney was born in Buffalo, NY on May 6th, 1948.  He grew up in Lancaster, NY along with three sisters and two brothers and graduated from St. Mary’s High School in 1966.

Ed enlisted in the United States Navy in 1967 and married the love of his life (Linda) in June 1968.  Ed’s first enlisted training school was at Lowry Air Force Base in Denver, CO where he and Linda moved in June 1968 to begin their life together. Ed’s enlisted training took him to Norfolk, VA, where he and Linda welcomed their daughter Michelle in 1970, and to Great Lakes, IL where they welcomed their son, Jason, in 1971.

Ed entered the NESEP (Navy Enlisted Scientific Program) in 1972, and moved to Oxford, OH for his education at Miami University.  Ed and Linda welcomed their son James in 1974, and Ed graduated with honors with a Bachelor of Science in Mathematics from Miami in 1976, becoming a Commissioned Officer.

Ed served as a navigator on the U.S.S. Pensacola out of Norfolk, VA from 1977-1980.  In 1985, Ed was transferred to Colorado Springs, CO as a Systems Analyst for NORAD (North American Aerospace Defense Command).  Ed was the 2nd employee of the United States Space Command.  Colorado was Ed and Linda’s first stop in their Navy journey, and ultimately became their home after their seventh move together!  Ed retired as a Lieutenant Commander in August 1988.

Ed spent his 30+ year “retirement” as a computer analyst in his home.  All his children and grandchildren live within 60 miles.  Ed is survived by his loving (doting) wife Linda, his daughter Michelle (Jason and grandkids Cole and Macy), son Jason (Nicole and grandkids Grace, Garrett, and Jayce), and his son James (Laurie and grandkids Ava and Mia).

A service with full military honors will be held on Thursday, May, 6th, 2021, what would have been Ed’s 73rd birthday, at Pikes Peak National Cemetery located at 10545 Drennan Road, Colorado Springs, CO 80925. The short service will begin at 1400 (2pm). In lieu of flowers, donations can be made in Ed Covney’s name to Pikes Peak Hospice at pikespeakhospice.org.

To plant a tree in memory of Edward Covney, please visit Tribute Store
Thursday
6
May

Share Your Memory of
Edward
Upload Your Memory View All Memories
Be the first to upload a memory!
Share A Memory
Plant a Tree