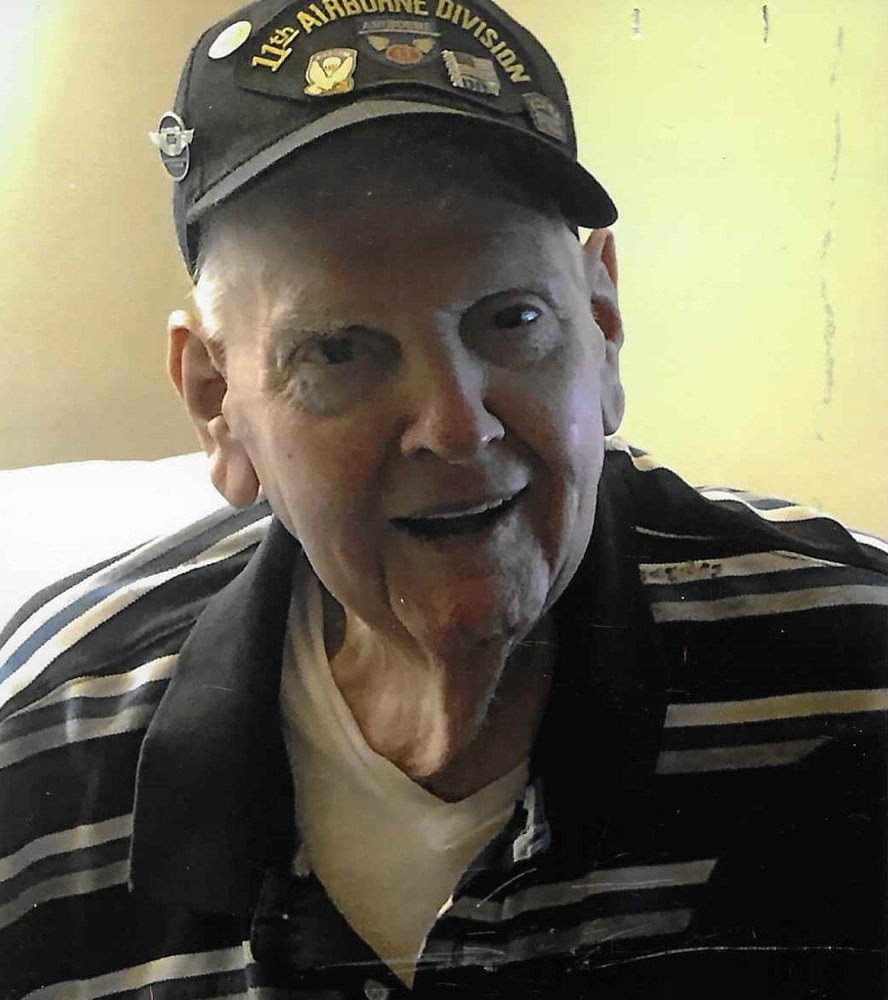 Passed away in Wheat Ridge, Colorado

Leonard grew up in East Moline, Illinois on Campbells Island with his mother and 2 sisters, Gean and Margaret until he was 15 years old and then then he moved to Detroit, Michigan. He joined the U.S. Army and was proud to do so. While in the Army he was a paratrooper with the 11th Airborne Division. He often told stories about his jumps and how much fun it was jumping out of planes. He learned to ski with the Army at Cooper Hill near Leadville, Colorado. This is where he fell in love with Colorado and moved his family there in the early '60s. He loved the outdoors, camping, hunting, fishing, and gardening.  He also loved to cook everything he grew and much more.

Leonard never met a stranger and always had a smile and something kind to say.

In addition, he had a great number of nieces and nephews.

He will be laid to rest at Fort Logan National Cemetery.

He will be missed and in our hearts forever.

Share Your Memory of
Leonard
Upload Your Memory View All Memories
Be the first to upload a memory!