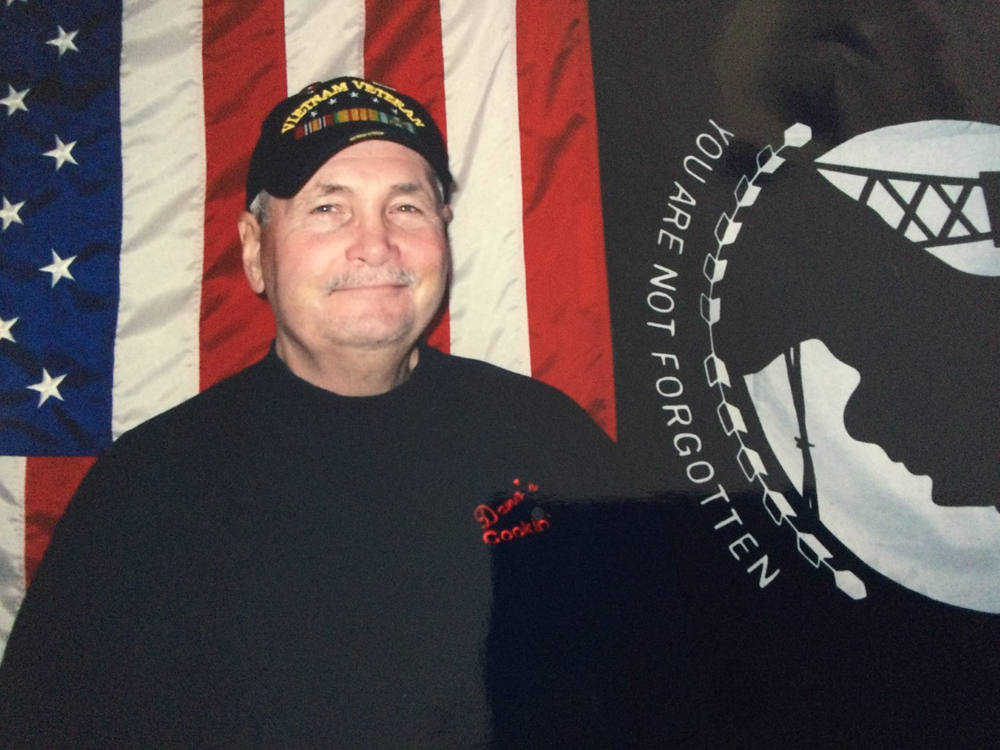 On August 18th, 1944, Milt was born in McCook, NE to Milton James (SR) and Leona Mae (Williams) Houghtelling. Milton grew up in McCook, NE. He played Football at McCook High School and was part of the 1960 Bison Football Team. The team was honored in 2010 as one of the Golden Anniversary Teams and inducted into the Nebraska High School Sports Hall of Fame. In his high school years, Milt also enjoyed singing in the school choir, participating in the Industrial Arts program, and served on the McCook basketball team as a student manager.

After graduation, Milton joined the US Army serving from 1962-1968. He served Germany and was a decorated Vietnam Vet earning numerous medals and awards before being honorably discharged.

After the Army Milton attended the University of Nebraska and later met Sally Newman of Missouri. They lived in Massachusetts were they later divorced. Milton lived in Jacksonville, Florida before settling in Colorado for his final years.

Milton was preceded in death by his parents, grandparents, brothers Richard and Gilbert and niece, Michelle.

In lieu of flowers, the family requests memorials be made to the Salvation Army in honor of Milton J. Houghtelling, Jr.

The family will hold private services at Fort McPherson National Cemetery at a later date, where his final wishes to be with his brother will be honored.

To send flowers to the family or plant a tree in memory of Milton Houghtelling, please visit Tribute Store

Share Your Memory of
Milton
Upload Your Memory View All Memories
Be the first to upload a memory!
Share A Memory
Send Flowers