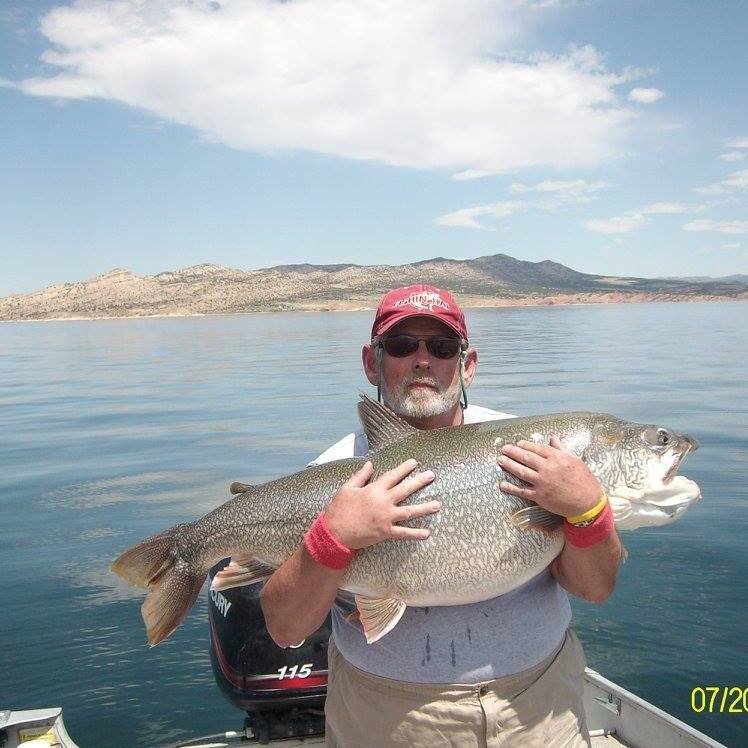 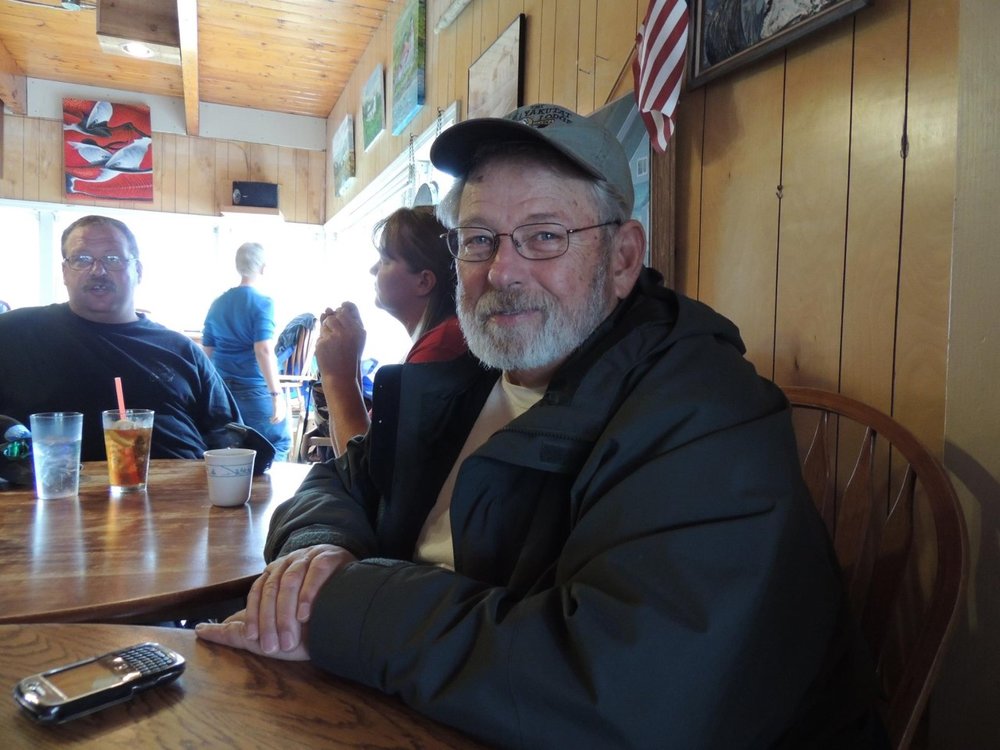 Michael James Stookey was born in 1948, and raised in Denver, Colorado by Curtis & Leona Stookey. He passed away in February, 2021 after a brief battle with COVID-19.

He lived his entire life in Colorado, from Denver to Bailey to Montrose. He loved the Rocky Mountains, and spent most of his adult life driving them, paving them, and fishing them. He had many adventures driving over the mountain, and enjoyed the solitude they provided.

The son of a milk man, he learned the value of hard work at an early age, often riding along the routes with his father. This up before first light work ethic stayed with him his entire life, and was something he always instilled in his children.

Mike, also known as Hydro by some of his closest pals, joined the Marines at a young age and was a Vietnam Veteran. He had adventures riding motorcycles across the country in his twenties, and became a truck driver, which he dearly loved. A truck accident took him out of a truck in 1989 and he started MJS Safety – he always said for a little fishing money on the side. In the 26 years that he operated MJS Safety his work ethic and dedication to his clients turned many clients into life-long friends.

He always threatened to retire, but kept on working until the end. He spent many years mentoring his daughter and son-in-law to ensure that the clients were taken care of. The legacy of MJS Safety will live on long after our tears have dried.

Mike was an avid fisherman most of his life. Many of his happiest moments were fishing. His fishing stories always brought out the best in him. He had many a good fishing tale to share, from Alaska, Canada, Flaming Gorge, and many lakes and fishing holes throughout Colorado.

He was married several times, and is survived by his girlfriend, 4 children and their spouses, 12 grandchildren, and 1 great grandchild. He will be deeply missed.

A simple celebration of his life will be held with his family and friends on February 27, 2021. In lieu of flowers his children ask that donations be made to a veterans charity of your choice in memory of Michael Stookey.

Share Your Memory of
Michael
Upload Your Memory View All Memories
Be the first to upload a memory!