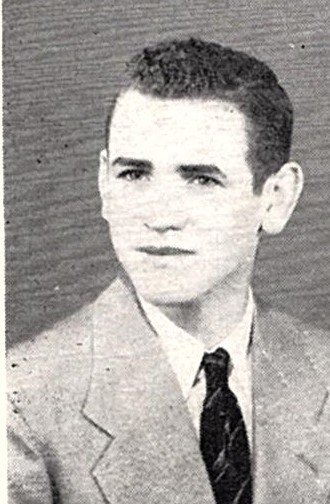 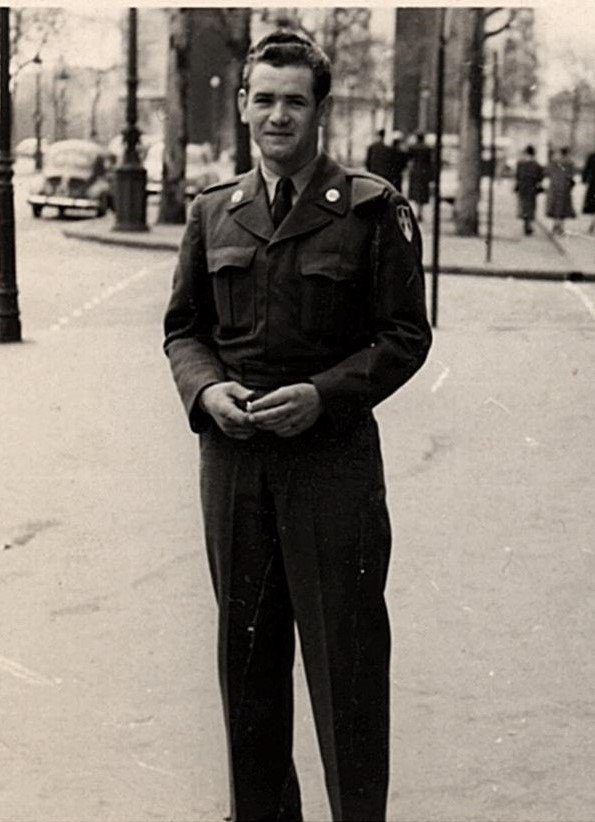 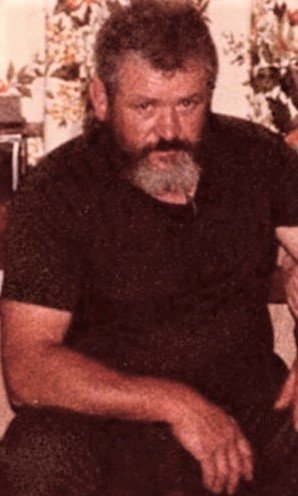 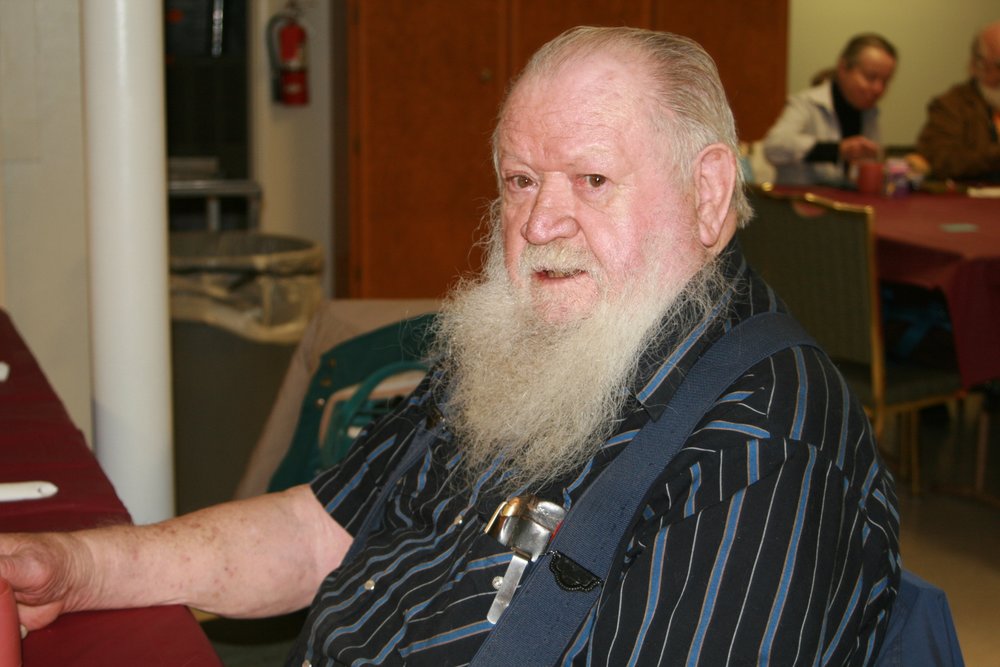 Wellington Donald Dever, aged 86, of Colorado Springs, Colorado, passed away on Sunday, February 14th, 2021 at the Silver Heights Skilled Nursing and Rehabilitation in Castle Rock, Colorado and under the care of Brookdale Hospice. He died of natural causes with his family by his side.

He was born in Gortner, Garrett County, Maryland. He was the son of the late Walter Preston Dever and Clara Norabelle (Butler) Dever George.

He was a firefighter with the Oakland Volunteer Fire Department. A member of the Proctor Kildow American Legion Post. He owned multiple businesses and taught welding at Southern High School. He enjoyed cars, motorcycles and exploring. WD (as he was called) was a woodworker, making dulcimers for Cripple Creek Dulcimers in Manitou Springs, Colorado.

WD loved helping people and was very proud to be a veteran, so in honor of WD, please pay it forward. Donate to Wounded Warriors, Silver Heights Nursing & Rehabilitation in Castle Rock, Colorado or Brookdale Hospice.

Arrangements are being handled by All Veterans Funeral & Cremation in Colorado Springs.

To send flowers to the family or plant a tree in memory of Wellington Dever, please visit Tribute Store

Share Your Memory of
Wellington
Upload Your Memory View All Memories
Be the first to upload a memory!
Share A Memory
Send Flowers