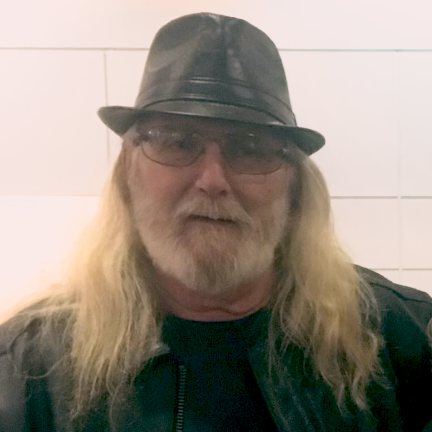 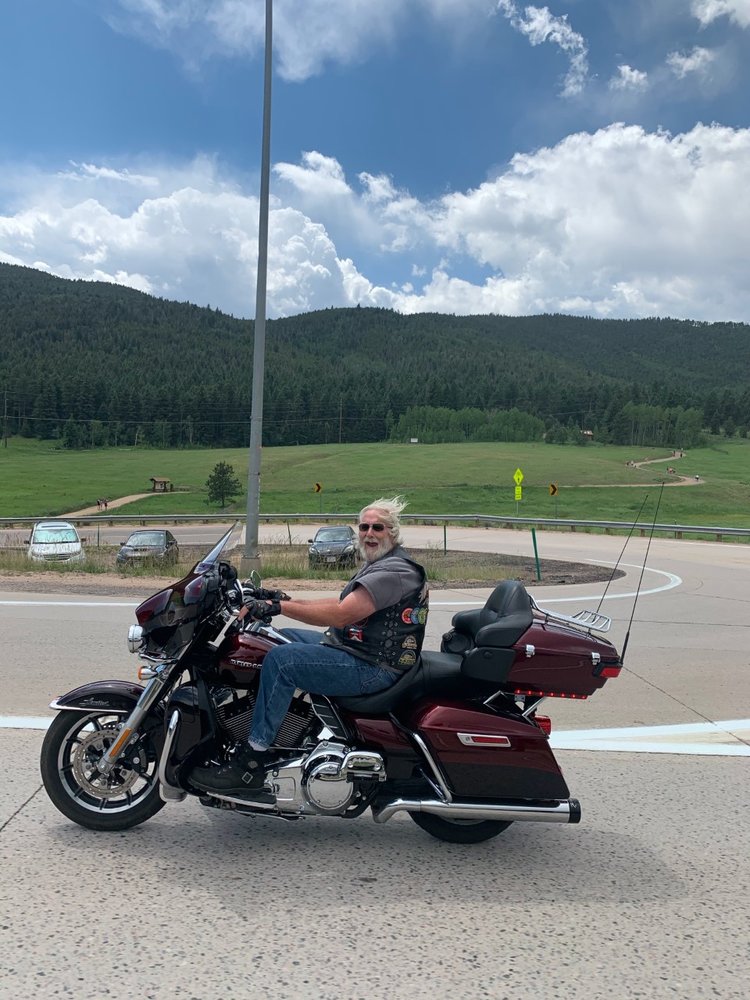 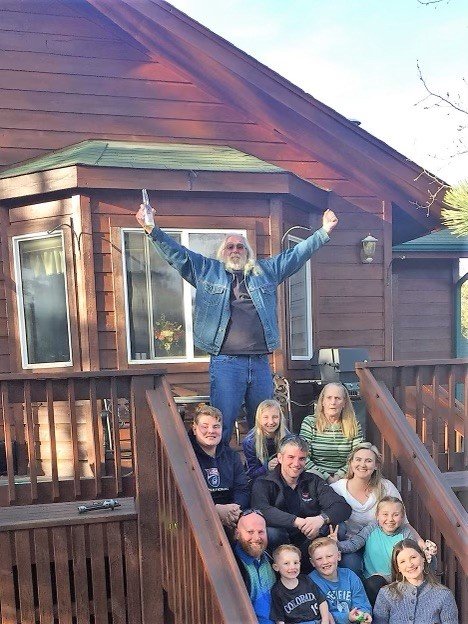 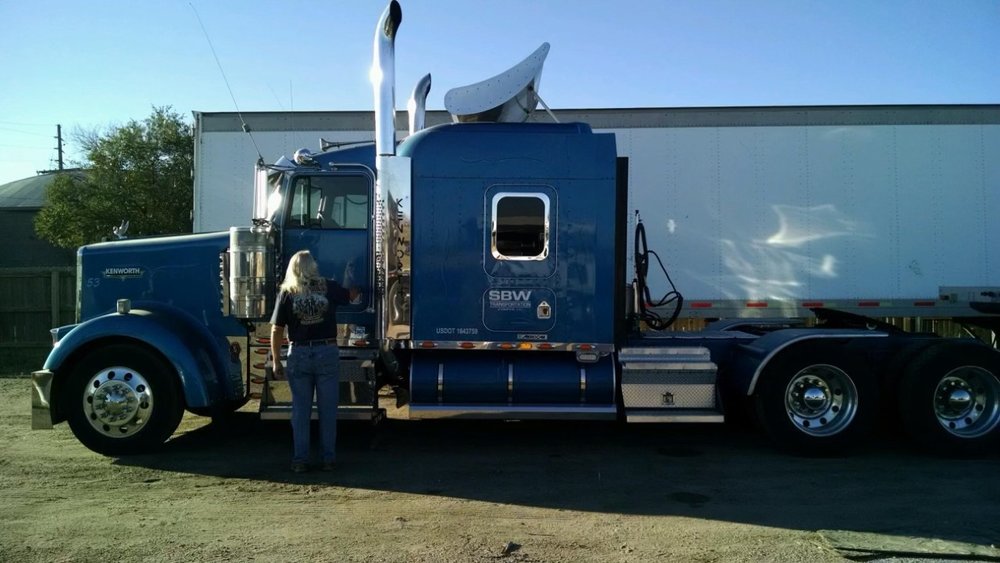 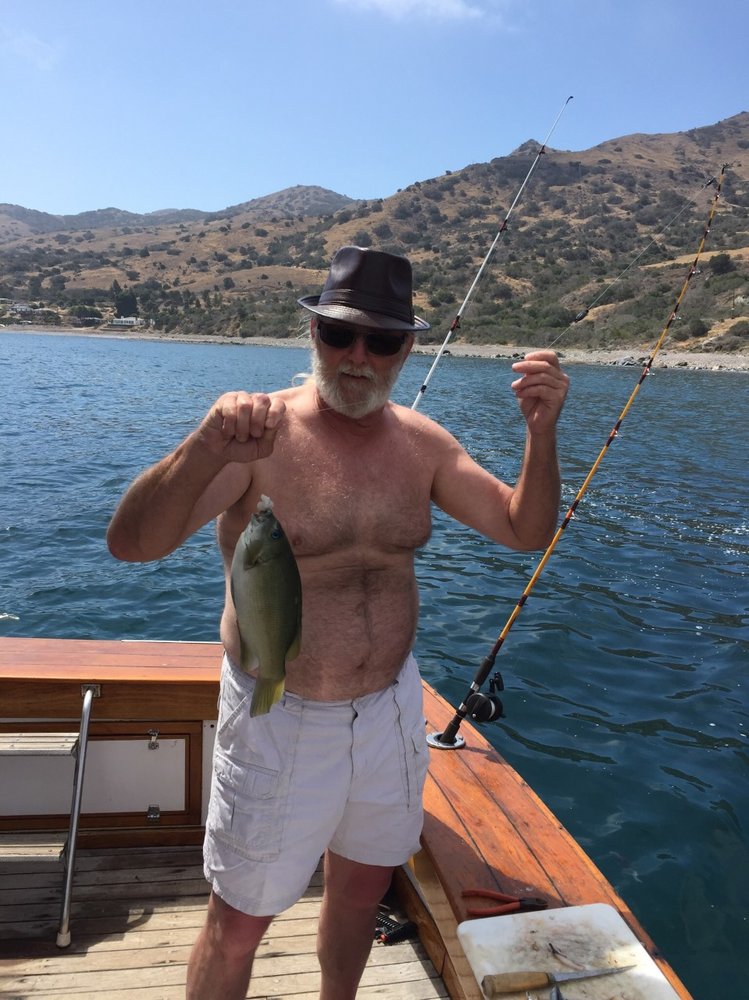 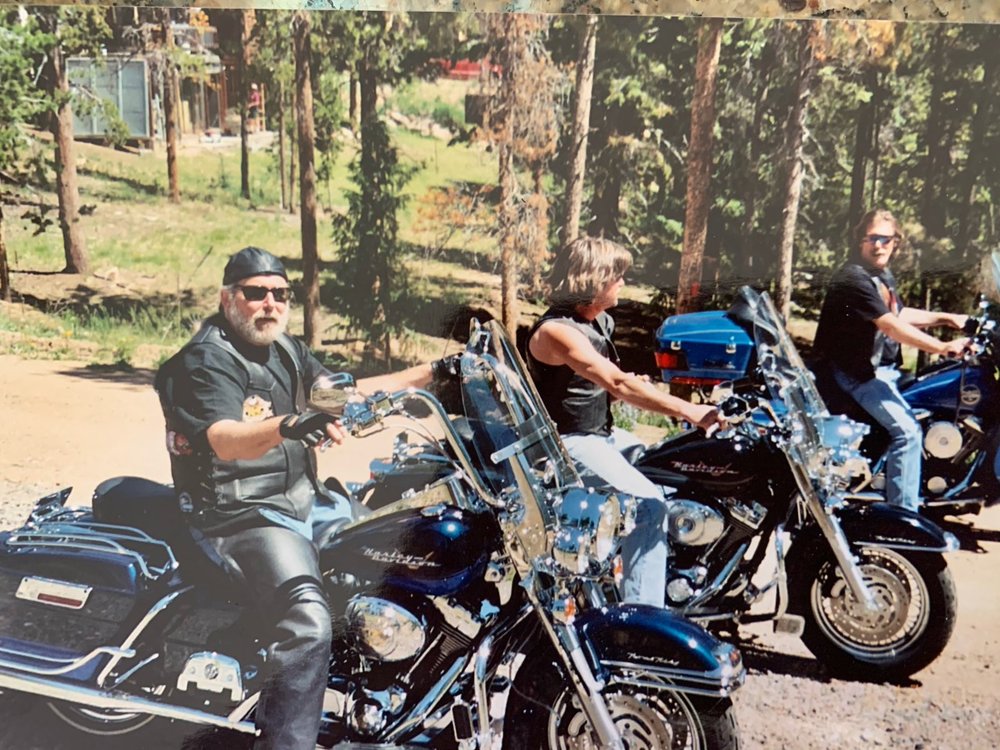 Obituary of Stafford B. Williams

He is survived by his wife, Debbie Williams, their two children, Stacy Stroup and Ernie Williams, and five grandchildren, Alec, Lauren, Carson, Hailey and Brayden.

Stafford was a great husband, dad, grandpa, uncle, cousin and friend to all of those who knew him. He was one of a kind and did things his way. His honesty and candor which wouldn’t always seem appropriate left no guessing to his thoughts or feelings. his larger than life attitude, vocals, and being had a lasting imprint on anyone he met. Case in point, even though everyone knew a night out with him could result in a court summons or world class hangover, his family and/or friends would drop whatever they are doing and make their way to meet him whenever and wherever. He was the school not the old school and was rarely wrong when he gave advice or his opinion. There will never be another man like him and for that he is and will always be missed.

Share Your Memory of
Stafford
Upload Your Memory View All Memories
Be the first to upload a memory!