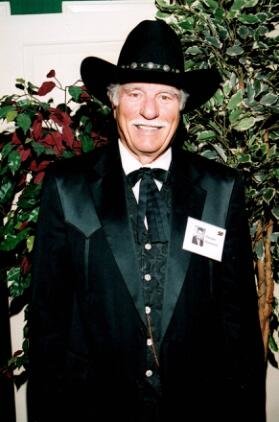 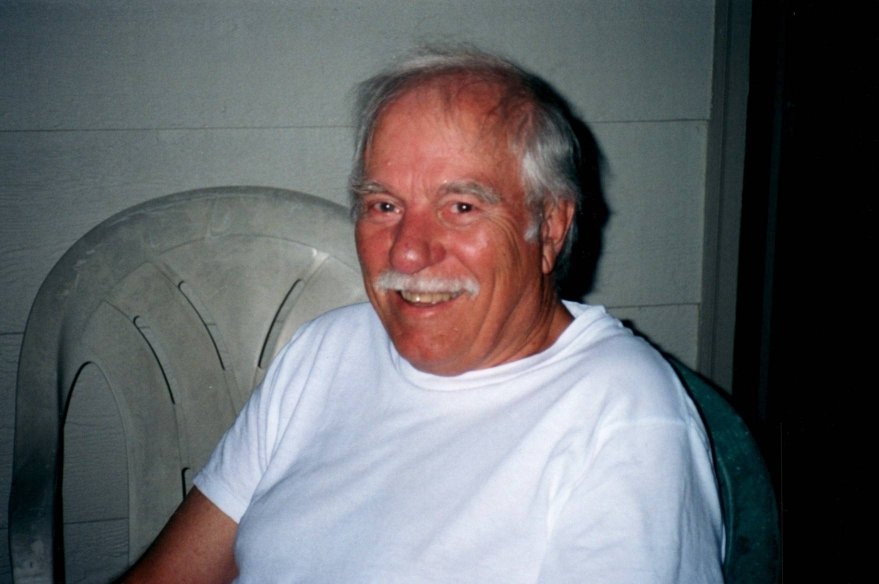 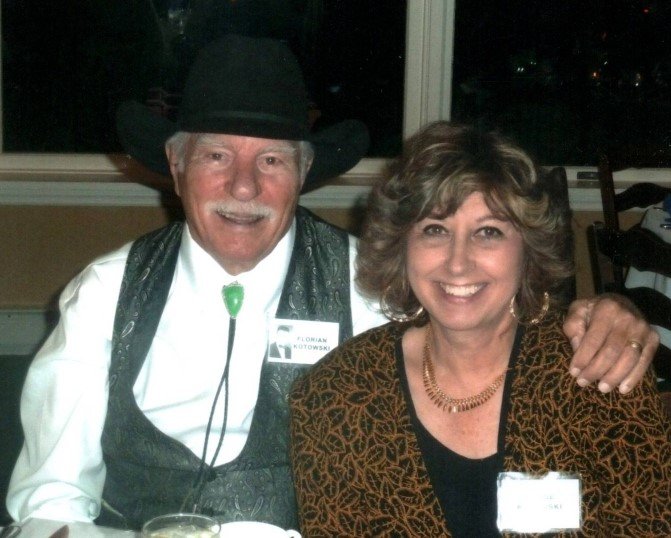 Florian C. Kotowski passed away from this life the afternoon of February 9, 2021 after a gradual decline in health. He was 86 years old. He was surrounded and supported by his loving family during the last days of his life. Caz was born March 2, 1934 in Oshkosh, Wisconsin. His parents were Kazmerz and Bernice Kotowski. After high school he joined the United States Army and moved to Denver, Colorado. He served during the Korean War for 2 years as a dental tech at Fitsimmons Army Hospital.

Caz married Marjorie Lillis (Fry) Kotowski in 1986 in Las Vegas. Their home for many years was Thornton, Colorado. Married for 34 years he worked for the Gates Rubber Company for 33 years and he was a union steward for years. Retiring in 1987 from Gates he worked for Bullwhackers Casino in Blackhawk for 14 years as a doorman and greater.  Caz was always in his black Stetson hat and black cowboy boots! He loved meeting new people and had such a welcoming personality, he always said “I shake hands with the guys but always give the ladies a hug!” He made many friends!

Caz loved nature and the outdoors. He loved gardening, golfing, hunting, fishing and camping. He worked for the Colorado Rockies for 2 years as an usher. Caz loved baseball!

He loved country western music and even taught country dance. He loved spending time with family.

Caz lost his two sisters; Marcella and Phyllis earlier. He leaves behind many cousins, nieces and nephews and one brother, Marvin of Oshkosh.

Caz was a good and caring man who loved life!

The family of Caz Kotowski would like to thank the staff of Sunrise Assisted Living in Westminster for all their kindness and loving care of Caz.

A private service for family will be held at Fort Logan National Cemetery.

In lieu of flowers family is asking to donate to Colorado Wildlife.

Share Your Memory of
Florian (Caz)
Upload Your Memory View All Memories
Be the first to upload a memory!