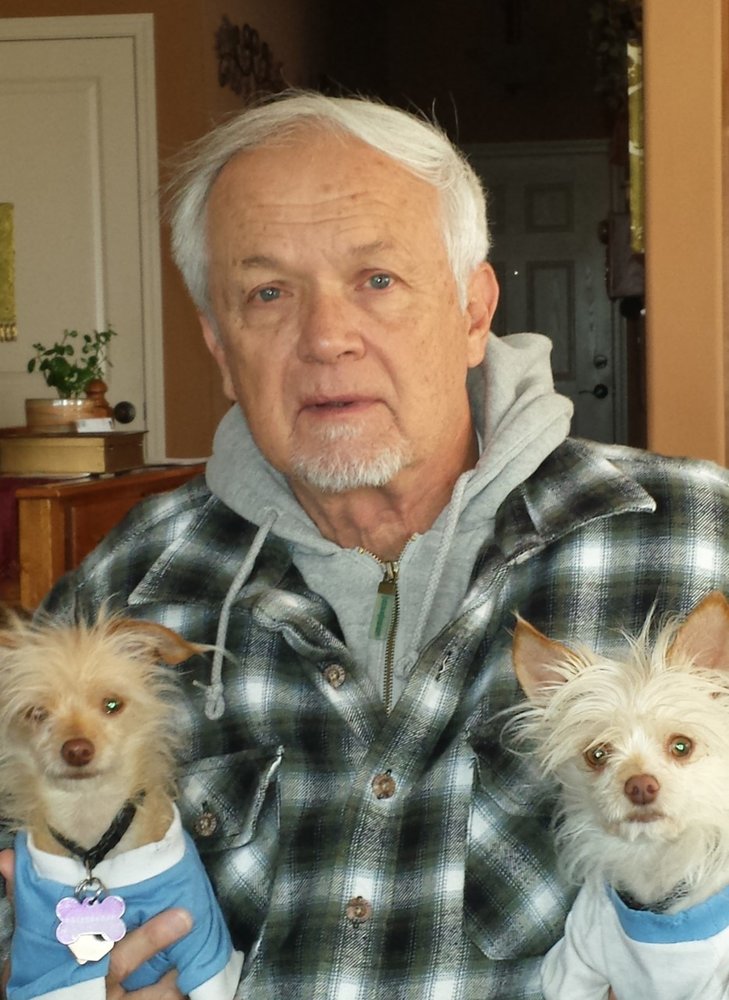 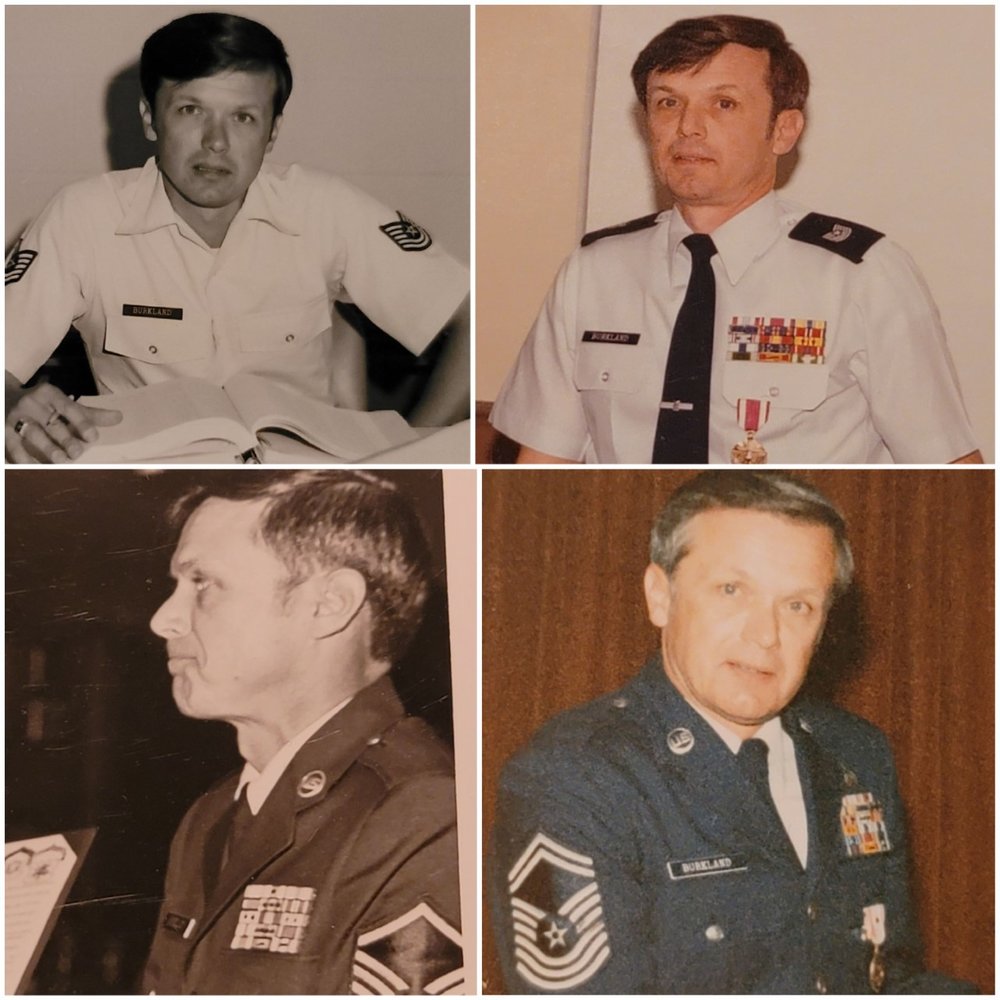 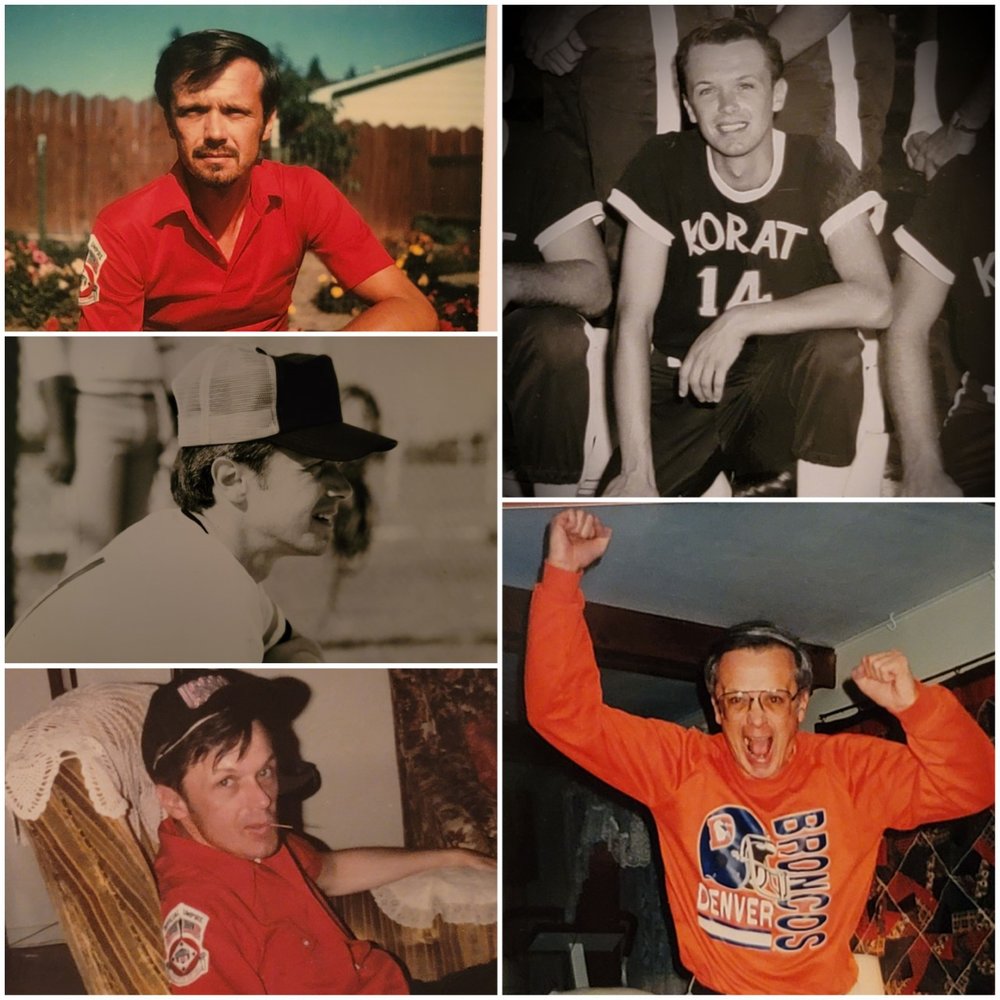 Bill passed away unexpectedly on February 14, 2021 at age 78.  He was Born in Seattle and spent his youth in Everett, Washington with his mom, Aida and dad, Ed.  As an only child he spent quality time with his Italian grandparents Ettore (Harry) and Erminia Pace.

After graduating high school Bill attended community college before deciding to join the United States Air Force in 1962.  While stationed in Colorado Springs, Bill met and later married Clarice in June, 1966. Four months later he was transferred to Korat, Thailand for his first overseas assignment. Bill's assignment in Korat was radio operator and he enjoyed the MARS (Military Auxiliary Radio System) program where he patched his fellow airmen to family and friends back home.  His other overseas tours were Bitburg, Germany and two different assignments in Okinawa. He had several stateside assignments and Nebraska, Offutt AFB was one of his favorites where he had a three year assignment. Home was always Colorado and Bill and his family were fortunate to return to Colorado Springs in 1985 to spend the rest of his military career.  He proudly spent 30 years in the USAF, retiring in 1992 as a Chief Master Sergeant. Not long after retiring from the  Air Force, Bill was employed with Civil Service.  Between his time in Civil Service and the Air Force he made many life long friends.  He thoroughly enjoyed “The Breakfast Club” where meeting with old friends every 2 weeks at Wades Pancake House was one of his favorite times.

Bill was a sports enthusiast and enjoyed just about every type of sport. He loved being a part of team sports including bowling, being a softball player as well as coaching softball and basketball. He also refereed softball and volleyball. He kept the love of softball going with the Over 70 league.  Bill made a lot of dear friends from teammates.  He loved fantasy sports and could recite all kinds of sports statistics.  Colorado Avalanche and Denver Broncos were his favorite teams to root for.

Another passion of Bill's is animals. He loved having pets and he and Clar spent many enjoyable days visiting the Cheyenne Mountain Zoo as long time members. His two daughters, Laurie and Lisa share his same passion and love for animals.  Bill’s compassionate heart and love for his family and friends will be dearly missed.

Bill is survived by his wife Clarice, his daughters Lisa & Laurie, and his fur kids Annie and Cleo.  His parents Aida and Ed preceded him in passing.

Services for Bill will be scheduled at Pikes Peak National Cemetery at a later date when weather and Covid conditions improve.

Share Your Memory of
William
Upload Your Memory View All Memories
Be the first to upload a memory!