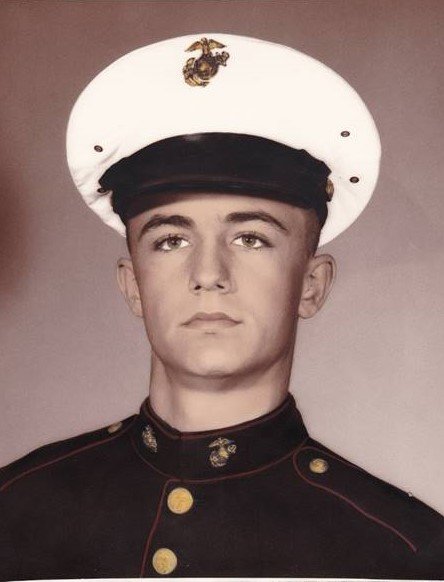 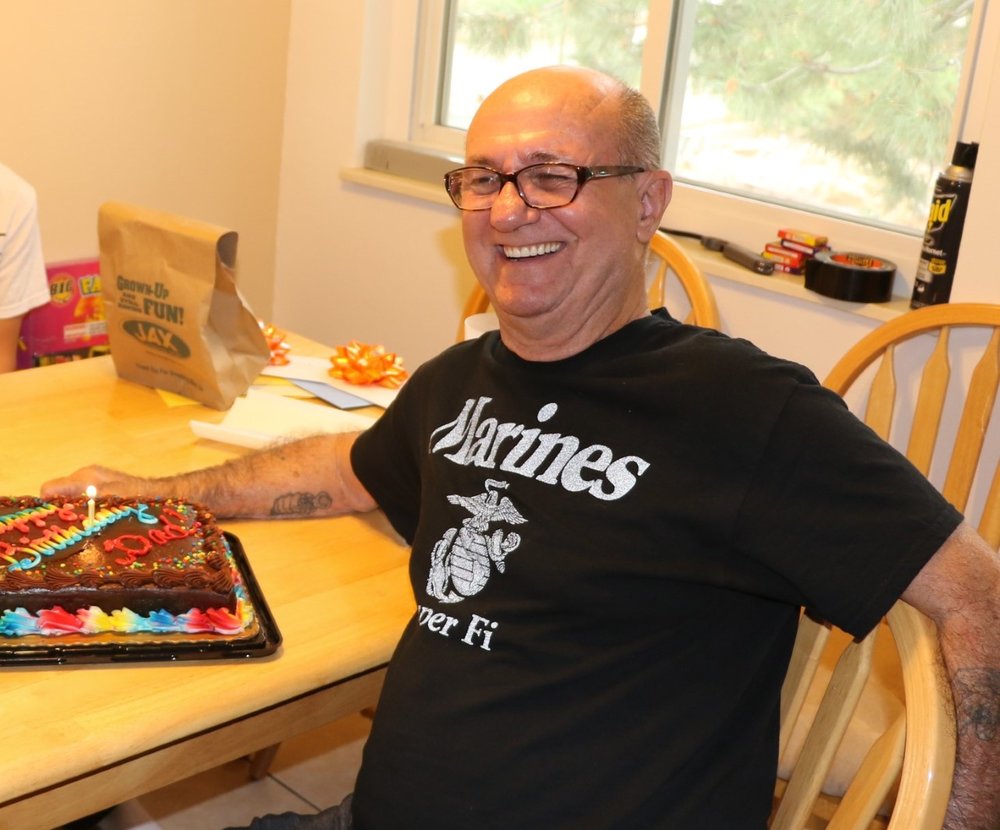 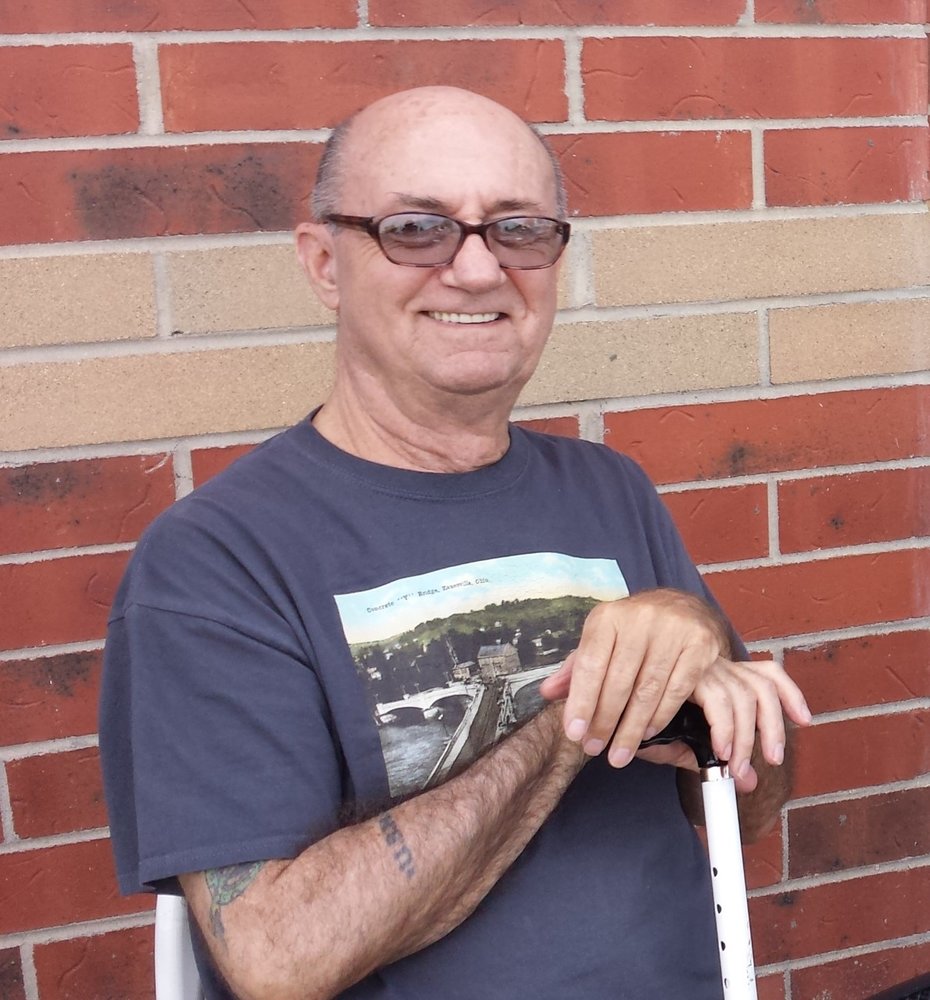 He passed away at his residence in Broomfield, Colorado on February 8, 2021 at the age of 74. He attended East High School in Denver and after enlisted in the Marine Corps in 1963. He fought for our country in the Vietnam War and was honorably discharged in 1967.

Soon afterwards he met his first wife and they had two daughters, Sheryl Oline of Broomfield, CO and Sandra Ruby of Westminster, CO.

He was a hard working, responsible man who was a devoted Father and Grandfather that always looked out for the needs of his family and friends and was willing to help lend a hand whenever and however he could.

Over his 74 years of life he took pride in many hobbies including riding motorcycles, building and flying model airplanes, supporting his grandsons at their sporting events, traveling to see close friends, photography and making sure his opinions were heard.

He will be sorely missed by many. He is survived by both daughters, three grandsons, Jonathan Michael Oline, Nicholas Preston Oline and Michael Ruby, one granddaughter, Hannah Chambers and one great granddaughter Madelynn Armijo.

The Few, the Proud, the Marines

Share Your Memory of
Michael
Upload Your Memory View All Memories
Be the first to upload a memory!