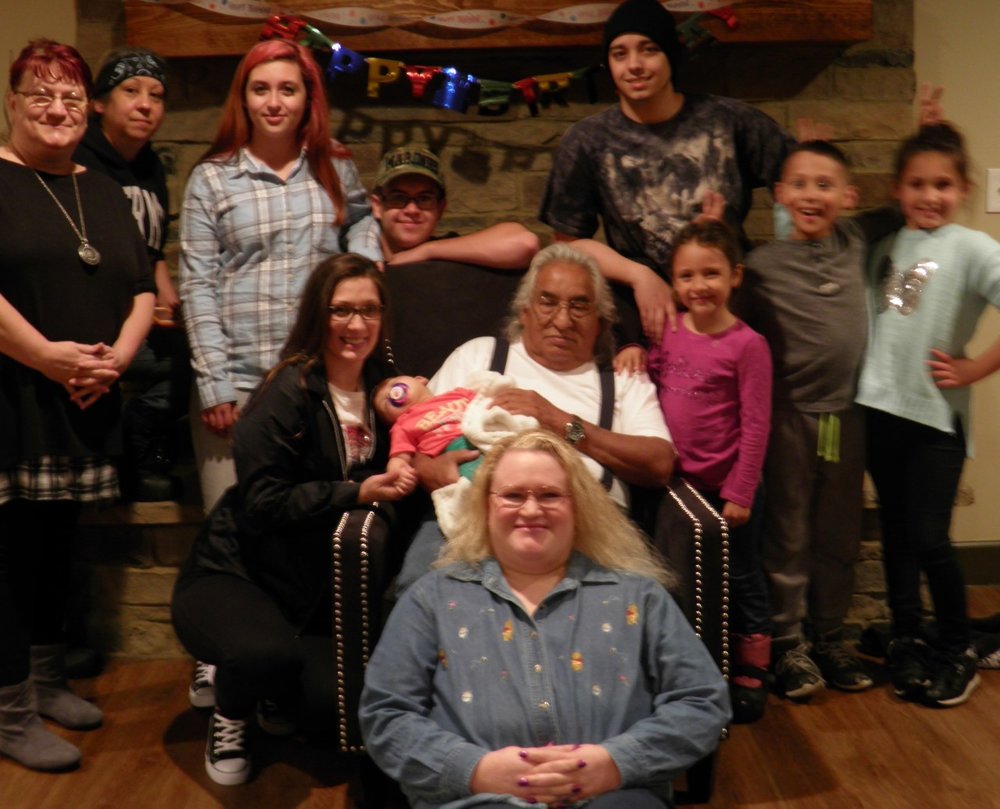 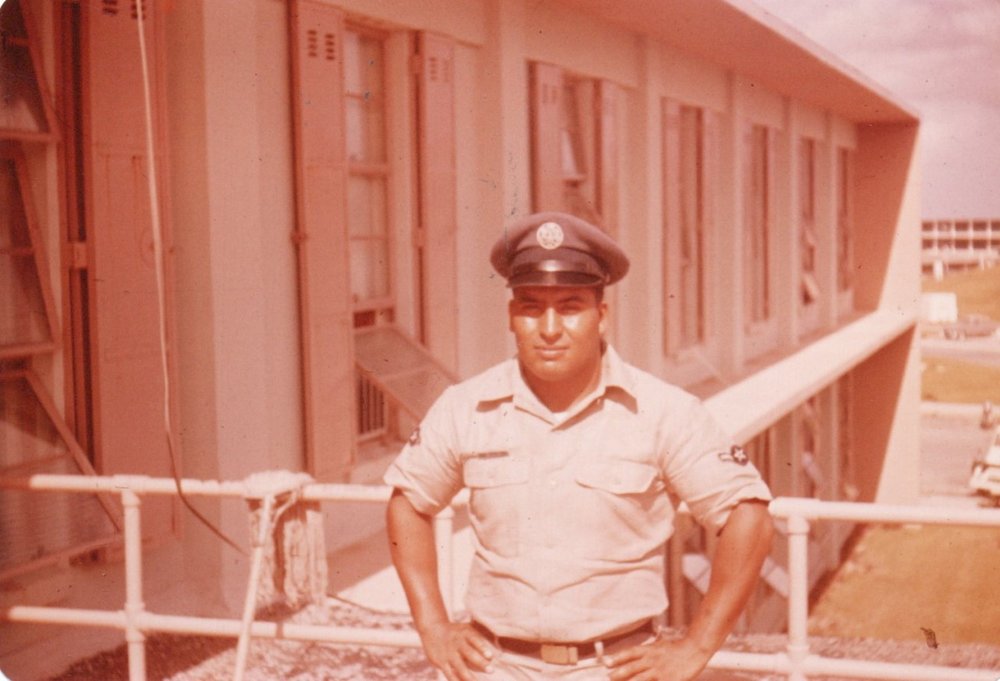 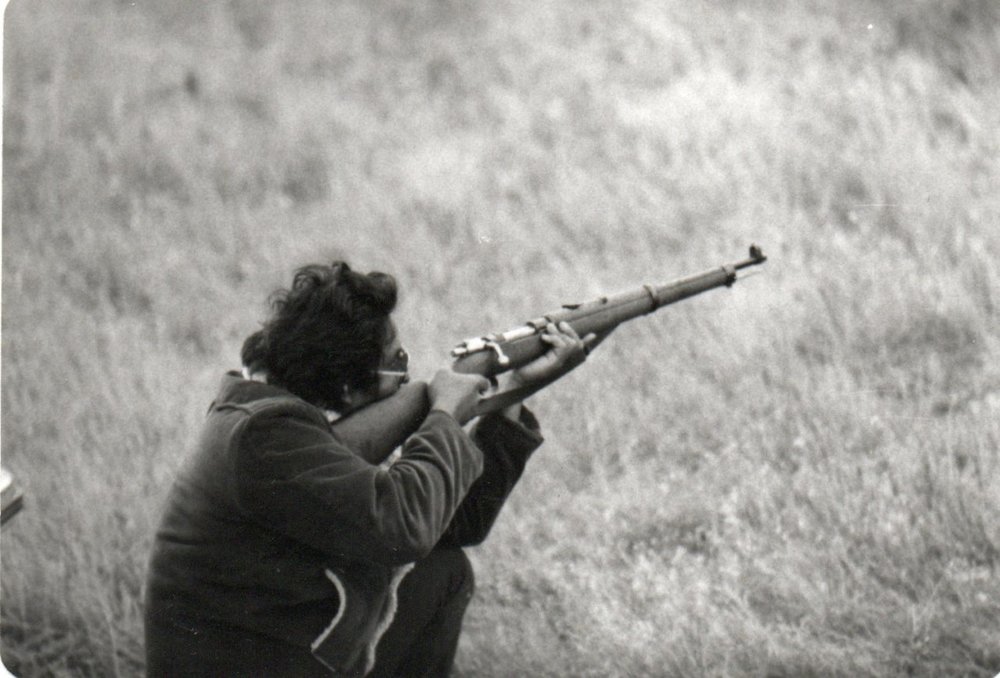 He was born in Denver, CO on April 29th, 81 wonderful years ago. While he did have a rough childhood growing up, he made the best of it he could. As soon as he could he joined the US Air Force and spent 6 years there. Being in the Air Force he was able to travel and experience so much. He also boxed for the Air Force. While stationed in San Antonio, TX he met his first wife Carole, and his son Robert. They soon married and became a family. Upon leaving the Air Force they returned to Denver, CO, where they were blessed with two more daughters Christine and Naomi.

Thom was devoted to his children. Even when they were grown, he would drop everything to help them. While he did work many hours, while they were growing up, he made sure to still spend quality time with them. It was not always easy as most parents know, there were many obstacles he had to overcome, but it was always with love. He provided them with everything they needed.

Thom worked as a welder/pipefitter, doing structural steel. He could make anything out metal. Thom was a talented man. He worked on one of the space shuttles while employed with Ball Aerospace, and even helped with the designs of the umbrellas over the Grand Canyon with the artist Christo. Thom was also a jack of all trades. He could do construction, concrete, mechanics, plumbing, you name it. He never failed to teach his children as much as he could. He would always tell us we needed to learn for ourselves because “What if I die tomorrow what are you going to do”.

Thom loved his Lord Jesus. A member of the Assemblies of God churches. He volunteered at every church he attended. Thom also sang in the choir. His faith in Jesus was strong and nothing could deter him from it. He never missed a chance to speak to someone about his faith or offer to pray with them.

Thom lost Carole after a long illness in 1984. It was a difficult loss for him. He became a single father and raised his children the best he knew how. After Carole passed away in 1984, he remained single until he met his beautiful wife Dawn. They married in 1993. Thom would enjoy the rest of his life married to this wonderful lady. He never failed to tell us how good she was to him and how much he loved her. He felt very lucky to embrace love again with her.

After Thom retired, he remained busy and spent much time with his family. He was always building or repairing something. His time and knowledge were always offered to his friends and neighbors as well. He loved watching people forge metal on youtube. He would spend many mornings at the local doughnut shop to drink coffee and chat with friends, and neighbors.

While we are grievous and devastated by his loss, we know he is exactly where he wanted to be, home with his Lord. We are beyond grateful to spend the time we had with him here on earth.

Share Your Memory of
Thomas
Upload Your Memory View All Memories
Be the first to upload a memory!