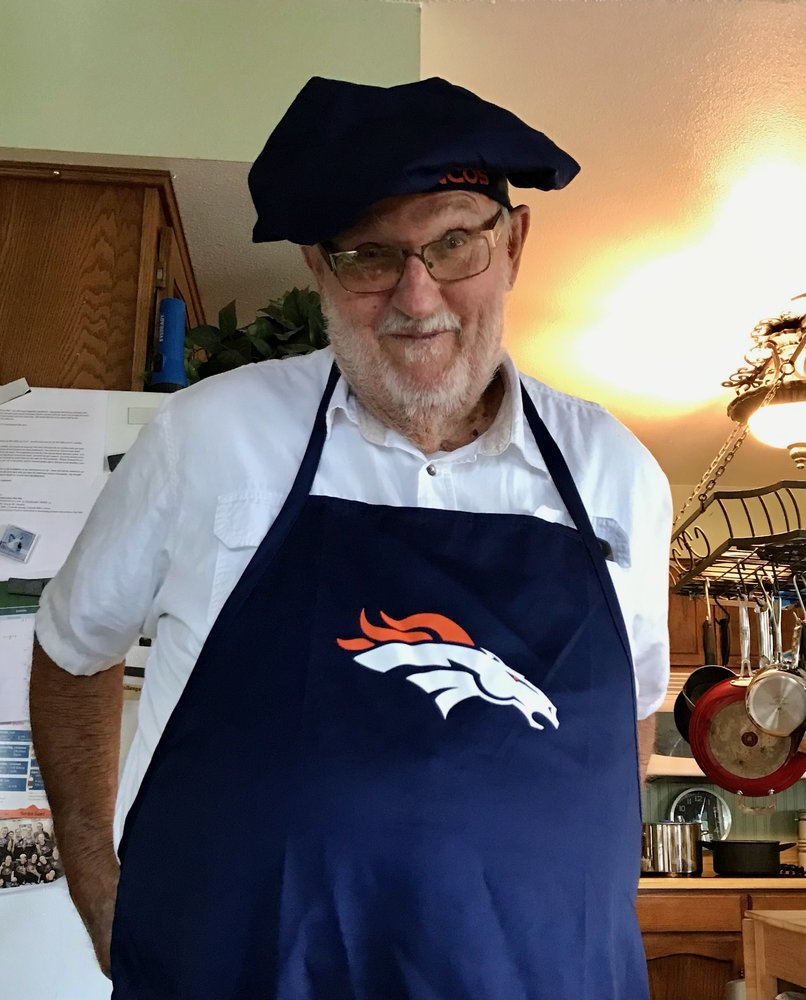 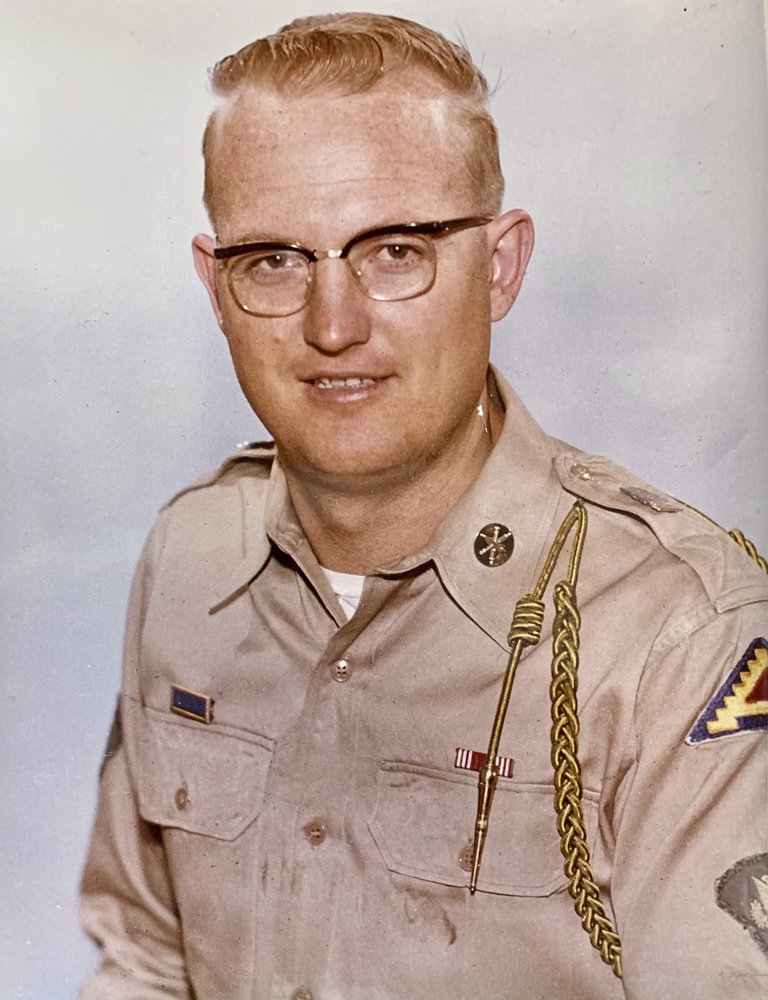 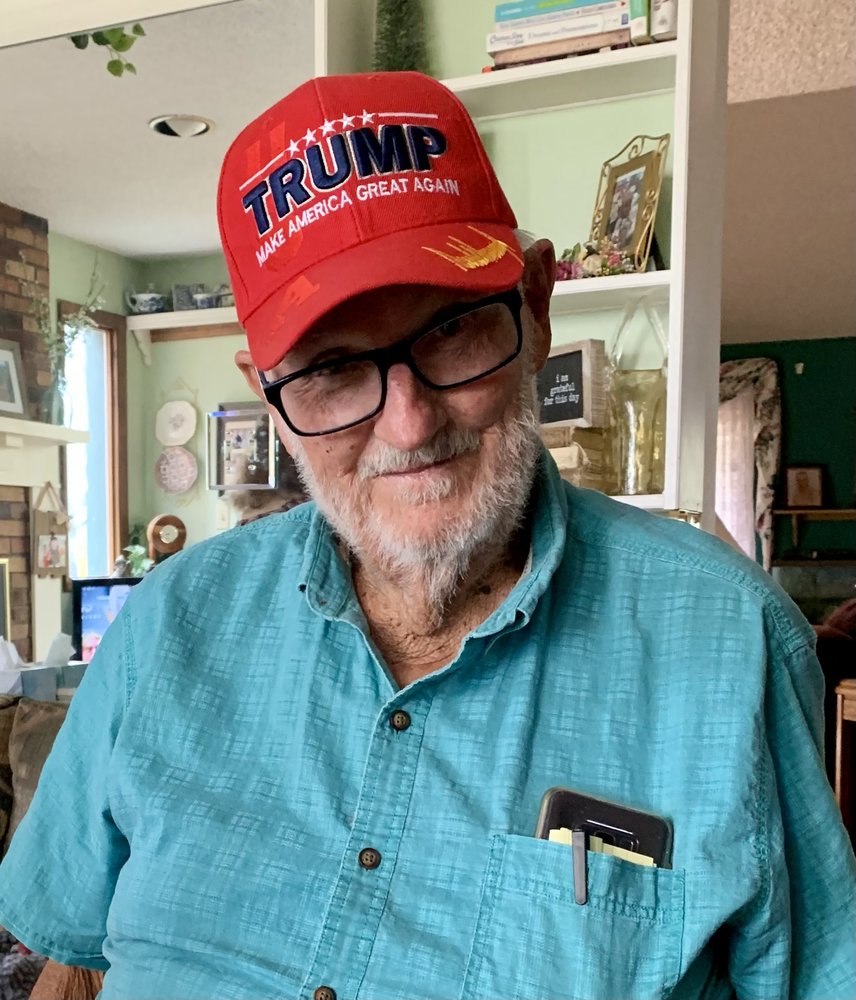 Everett Lloyd Smith passed away on February 2, 2021 at the age of 83 in Colorado Springs, Colorado.

Everett grew up on the family farm in Pierce, CO with his 11 siblings. After graduating high school in 1955, he started work as a Seismograph Operator at Western Geophysical. It was during this time that he met and later married the love of his life Ivonne, just before being drafted by the US Army in 1960. Following his Army service, Everett and Ivonne lived in in San Francisco, California before moving to Colorado Springs in 1967. Everett worked as a Computer Technician for Sperry Univac which later became Unisys. In 1979 Everett and Ivonne moved to Woodland Park, CO where they have resided since.

Everett was active in his community as a youth baseball and football coach. After retirement from Unisys, Everett worked part time for the Woodland Park School District as a van driver for special needs students.

Everett was an outdoor enthusiast who enjoyed fishing and camping with his family in the Rocky Mountains for the majority of his adult life. He was also a passionate fan of the Denver Broncos and Colorado Rockies. He enjoyed attending the Rockies spring training camps annually in Tucson and Scottsdale, AZ.

Above all, Everett was a committed family man, who often sacrificed his own needs to provide for his wife, children and grandchildren. He made it a point to attend all games, birthday celebrations, holidays and milestones.

Everett is survived by his wife Ivonne Smith, sister Carole Parsons, 2 sons, 2 daughters, 13 grandchildren, 5 great-grandchildren, and a host of nieces and nephews.

A Celebration of Life service will be held in Summer 2021, after COVID-19 restrictions lift. Date TBD.

In lieu of flowers, donations may be to:

Share Your Memory of
Everett
Upload Your Memory View All Memories
Be the first to upload a memory!