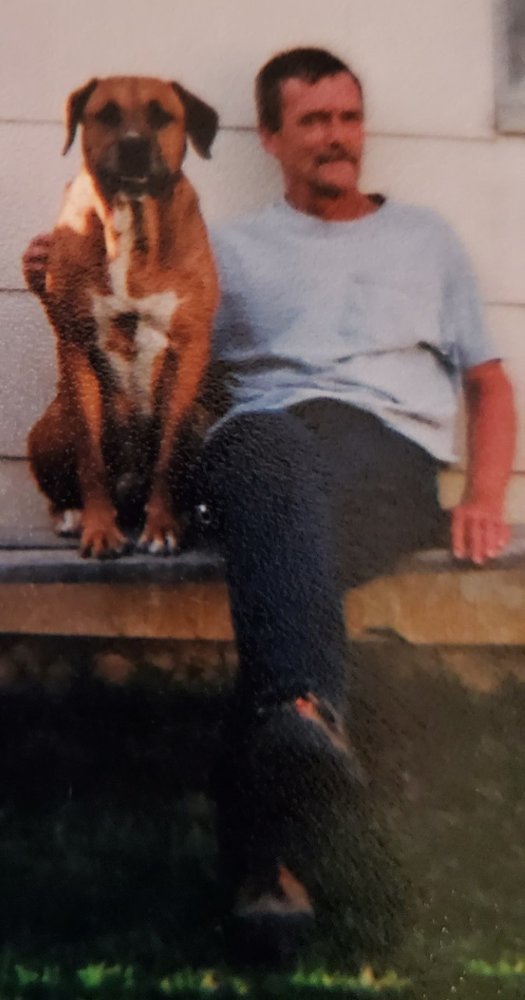 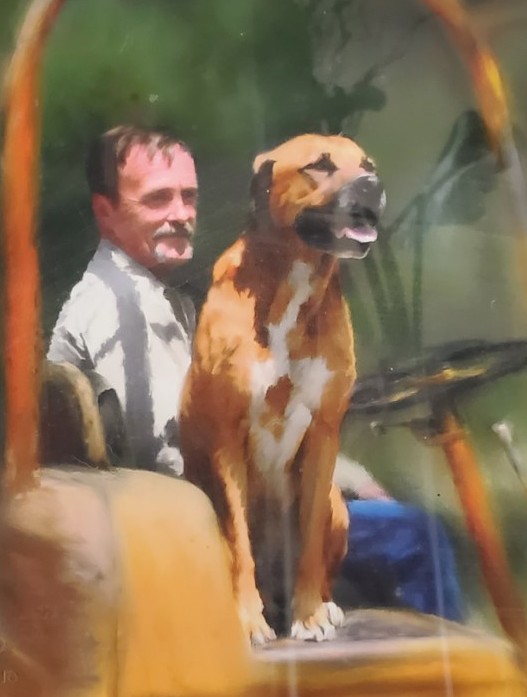 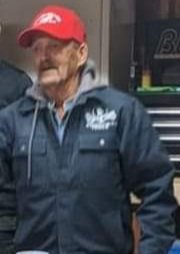 He passed away at his residence in Colorado Springs on February 2, 2021. He attended Hoxie High School and after enlisting in the Army in 1975, he graduated from Frankfurt American High School, Frankfurt Germany in 1976. He was Honorably Discharged from the Army in 1978.

Windell resided for many years in WaKeeney, Kansas where he was known for his crafty skills and his garage hospitality.

Windell was preceded in death by his parents and brother, Jim Clark.

Share Your Memory of
Windell
Upload Your Memory View All Memories
Be the first to upload a memory!