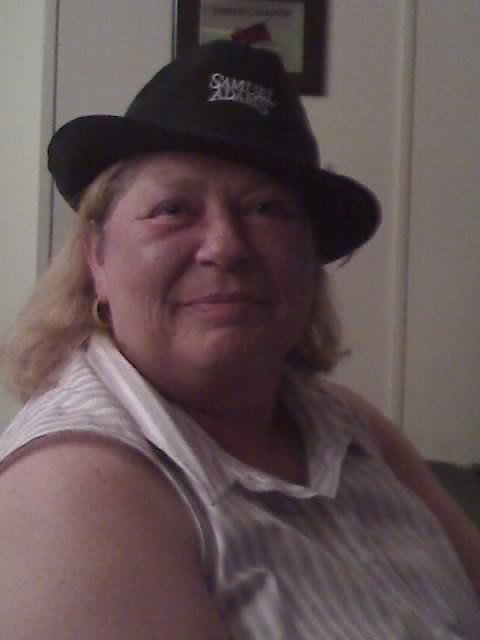 Brenda S Quandt Kannady departed us on January 13, 2021 with the angels. Brenda was born on February 13, 1957 in Davenport Iowa. She was the second child to Delores M Bitterman and Wallace G Quandt both of Davenport Iowa. Wallace was an Air Force Sergeant, so Brenda moved around a lot in her early years. While her family was stationed at Lowery AFB, CO in high school, she met John R Kannady Sr. They wed in March 23, 1974 at Fitzsimmons Chapel in Aurora, CO. John joined the Army and they moved around during his career. They had three children-Maurine, Monica and John II and three wonderful grandchildren-Kenneth, Shaun and Naomi. While at Bentwaters England, Brenda started a career working for DECA as a cashier. She continued this path to Ft Irwin, Fitzsimmons and then retiring after over 20 years of service from Buckley AFB, CO as the assistant customer service manager in 2015.

Brenda is survived in death by her husband John, her children Maurine Kannady-Dare (Jim), Monica Kannady and John Kannady II, her grandchildren Kenneth Kannady, Shaun Kannady and Naomi Kannady, her siblings Wallace (Speedy) Quandt (Mary) and Cheryl Bramlett (Cleve). She is preceded in death by her parents and her in-laws Norm (Redsy) and Sandy Kannady. She leaves many more family members and friends whose lives she touched.

Brenda loved having family around, not a week went by when the family got together for family dinner which she cherished. Ever since Brenda retired from bowling she loved watching her husband, children and grandchildren bowling. She was loved by many and will be missed by all that knew her and her huge heart. She would always do what she could to help out. She was also the best cat mom ever.

A small graveside family service will be held at Fort Logan on Thursday January 28, 2021. A celebration of life will be held at a later date, details will be announced later once preparations have been made. In lieu of flowers, the family would appreciate if you would donate to the American Red Cross or the American Lung Association or a charity of your choice in her name.

Share Your Memory of
Brenda
Upload Your Memory View All Memories
Be the first to upload a memory!