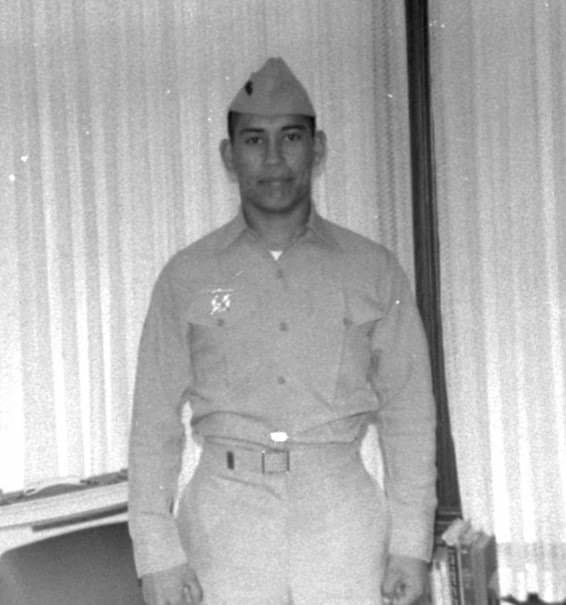 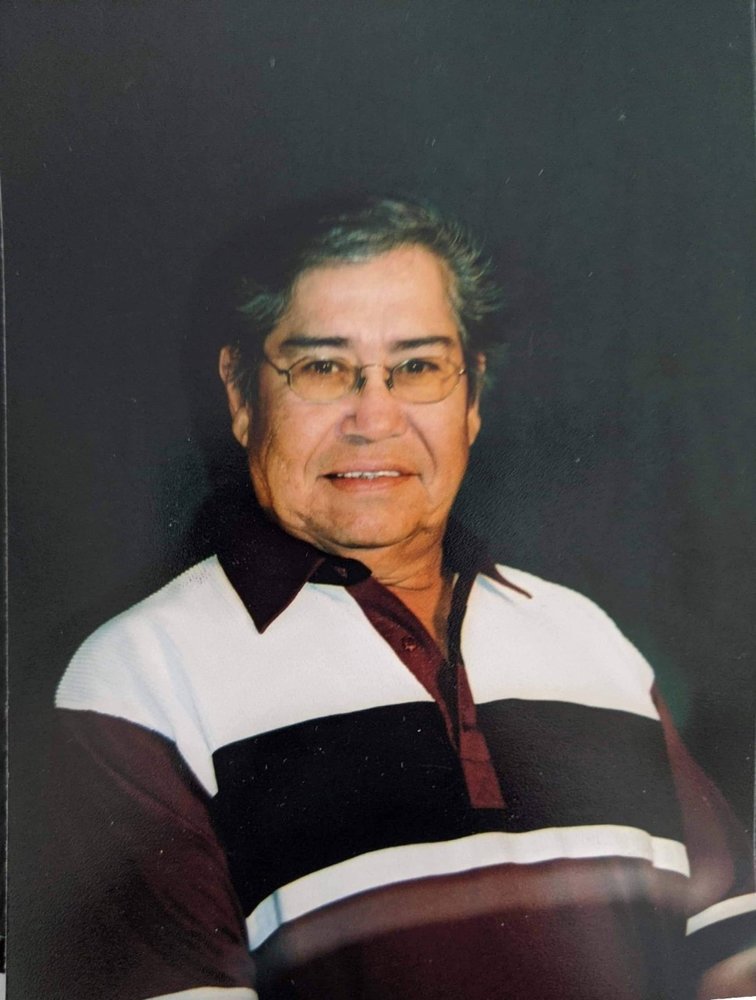 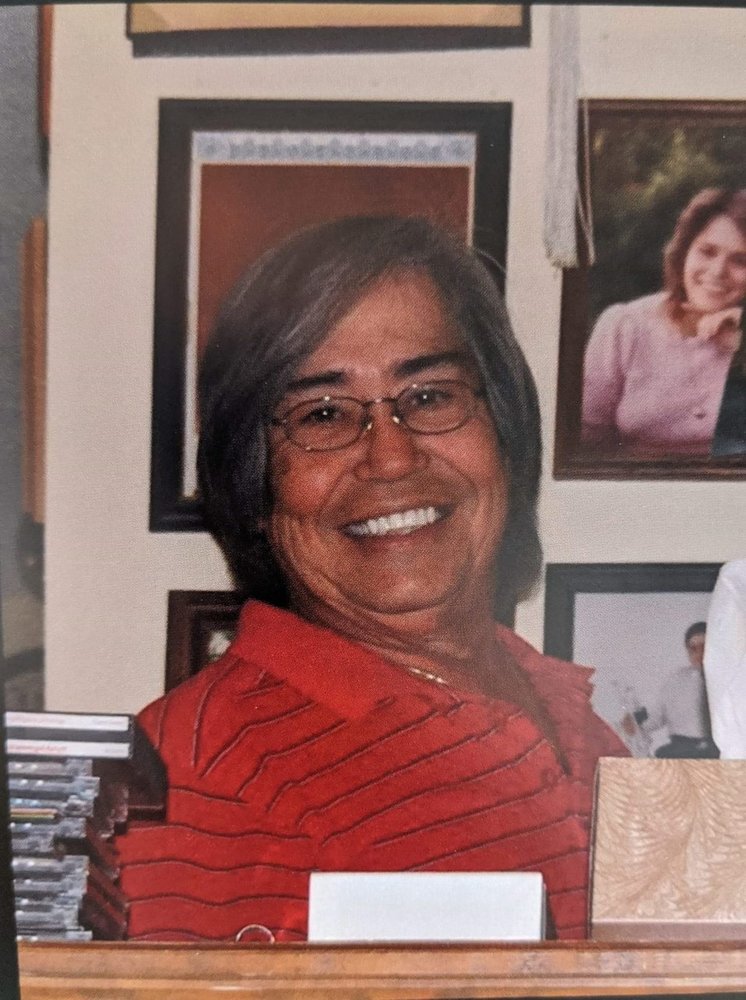 Eric served 3 tours of duty during the Vietnam War as a United States Marine—having served during the fall of Saigon. He later graduated from Metropolitan State College with a Bachelor of Arts in Speech Communications and a minor in Business Administration, which led to working for various television studios in Denver. He eventually retired and became an avid golfer with the Senior Swingers at the Riverdale Golf Course in Brighton, CO.

Eric lived a full and memorable life and was very much loved.

Share Your Memory of
Eric
Upload Your Memory View All Memories
Be the first to upload a memory!