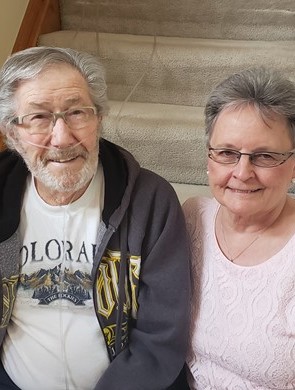 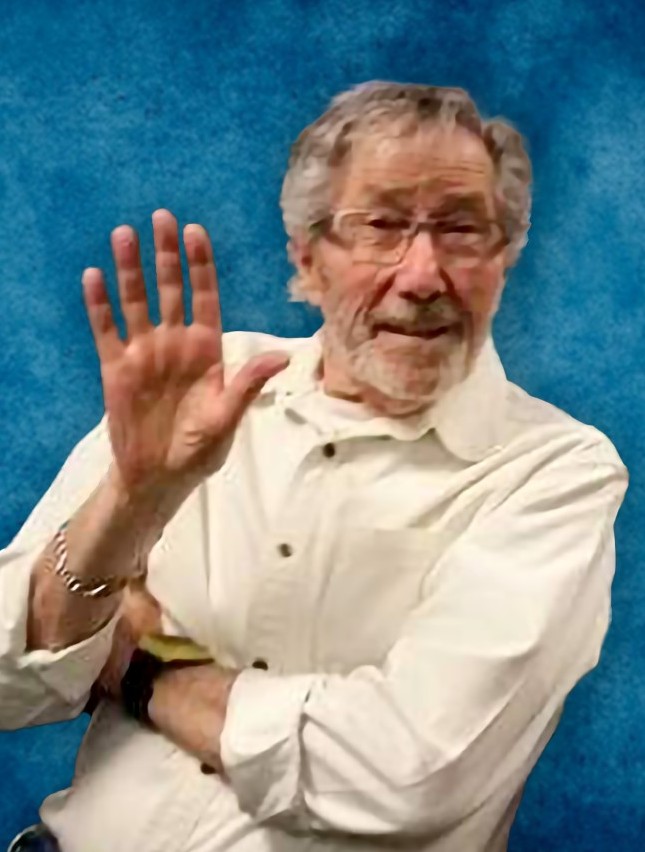 Donald “Don” Lee Hubbard passed away on January 6, 2021 at the age of 87. His battle with lung cancer showed his courage in facing life challenges with a smile and a laugh. Despite the pain, Don came out a hero and stayed strong until the end.

Don worked in the maintenance department at Norgren, in Littleton, Colorado for 21 years. Don’s hobbies included cars, dancing, video games and he was an avid reader. He was so much fun to be around and always treated everyone like his best friend

A Celebration of Life will be planned for later this year

Share Your Memory of
Donald "Don"
Upload Your Memory View All Memories
Be the first to upload a memory!