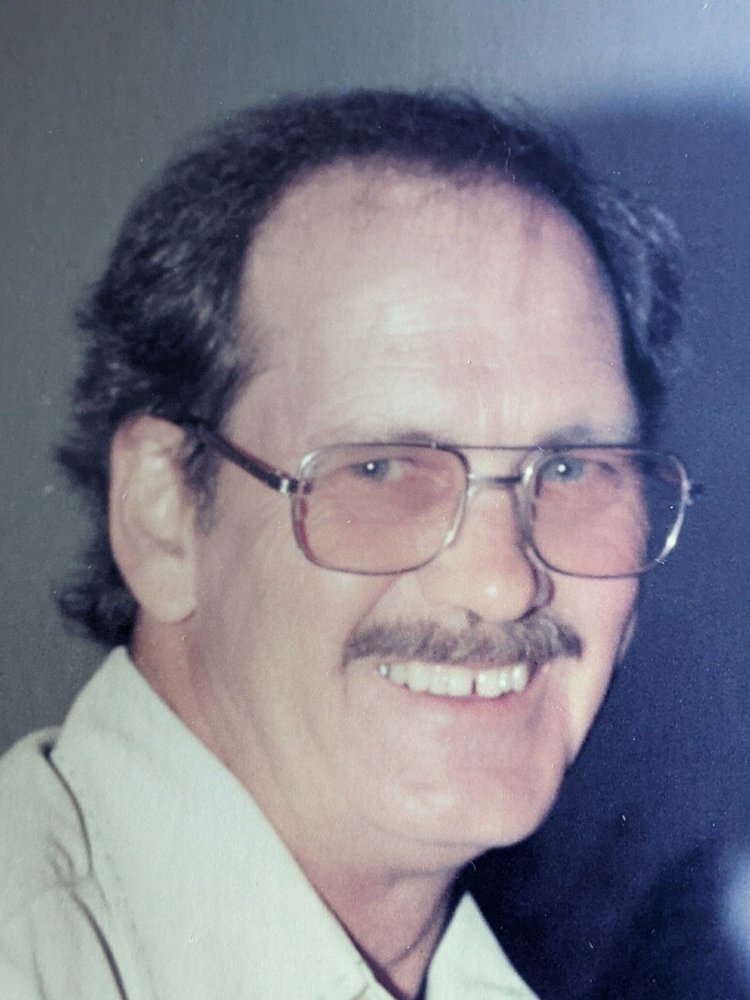 LeLand (Lee) McCollum of Centennial, Colorado passed away on November 4, 2020.  Born June 25, 1931 in Muscatine, Iowa to Fred and Katharine McCollum he was the first born and the only boy.

He joined the Army at 17 and later reinlisted in the Air Force where he served in Korea.  Eventually he was stationed at Lowry Air Force Base where he met his wife Alice Dodero.  They were married in 1957 and then made their home in Colorado.

Lee worked for the State of Colorado and retired in 1986.  He was also a proud member of El Jebel Shriners, Mariners and the Masons.

His hobbies included painting, jewelry making, woodworking, fishing and house repairs.  And he never passed up a dish of candy without helping himself to a few pieces.

After retiring he and Alice would load up their fifth wheel trailer and hook up their boat behind that and head out to camp and fish.

He is survived by three sisters: LaJean Stager of Gulf Port, Ms, Mollie McCollum of Des Moines, Ia and M Lynn Graves (James) of Palmer, Ak.  He was proceeded in death by his wife Alice, parents and two sisiters, Betty Starkweather and Velma Rankin.

Memorial gifts may be made to Shriners Hospital for Children.

Share Your Memory of
Leland
Upload Your Memory View All Memories
Be the first to upload a memory!