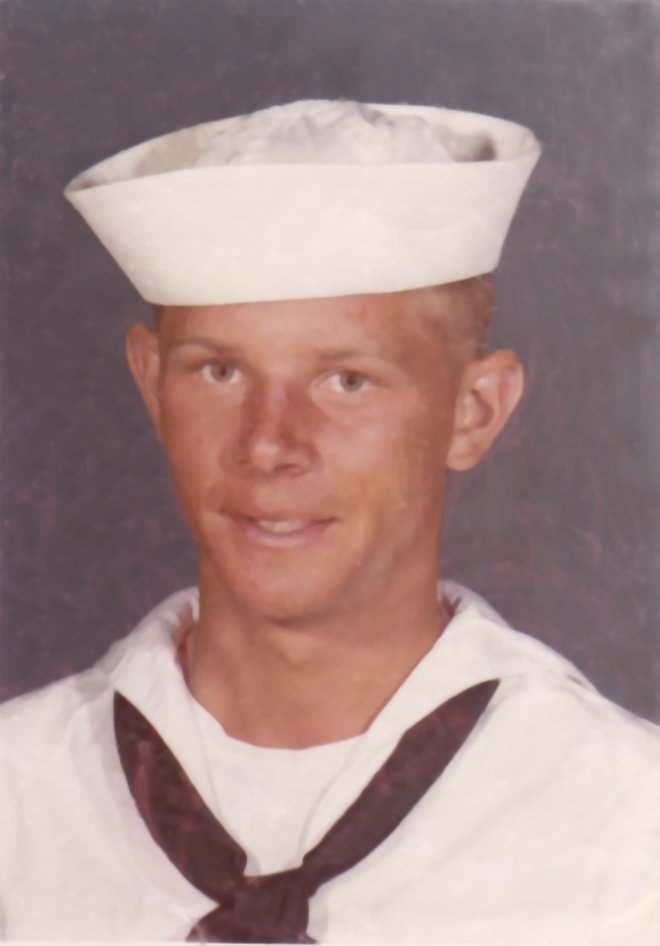 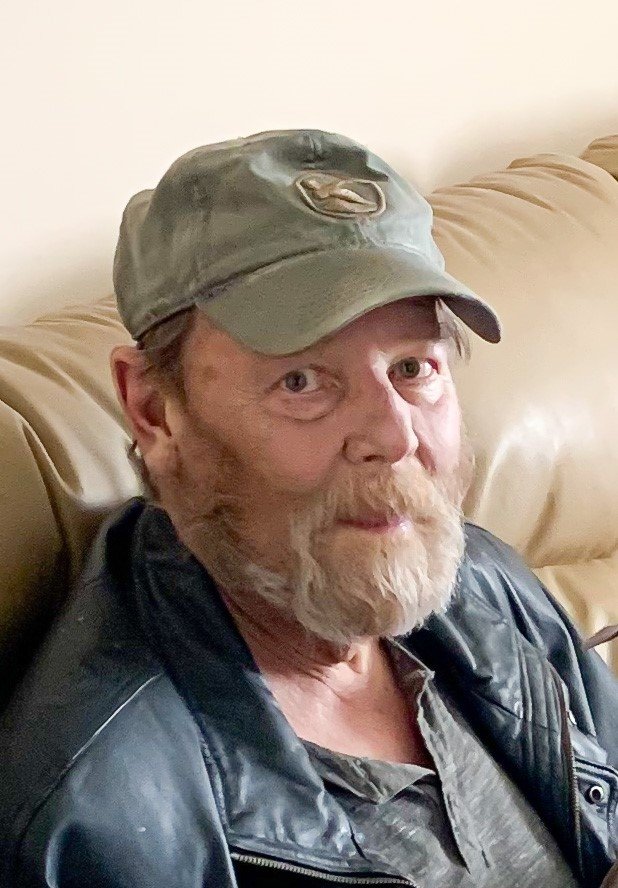 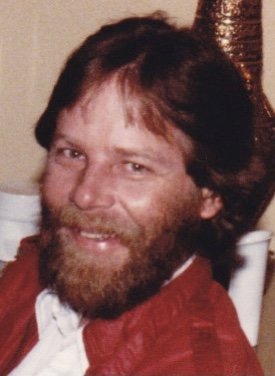 Dennis Merten, 67, passed peacefully at home on November 13, 2020. He is survived by his wife of 33 years, Suzanne, daughter Angela Jimenez, son-in-law Anthony, grandsons Tristan and Lucas, step-granddaughter Alana, brother Barry (Jan), nieces and nephew, Hannah, Julia, and Nick Merten, cousin Janell Woodard and stepbrother Bob Miller. Dennis was preceded in death by his parents, Dorothy M. and John H. Merten, and his stepmother, Maxie Merten. He attended Hinkley High and later served in the U.S. Navy in Vietnam as a Seabee (Construction Battalion). Dennis worked for the City of Aurora, Forestry Division for many years, tending to Aurora’s parks, and in the winter months, he drove a snow plow clearing Aurora’s streets. Denny also worked for the Town of Parker, Parks Division. He was a doting grandpa who also enjoyed trips to Blackhawk with his brother Barry, and watching fireworks on the 4th of July from his patio. We’ll miss his smile, his sense of humor, and his ability to get along with everyone he met. Due to Covid there will be a family service at Ft. Logan National Cemetery at a later date. Memorial donations may be made to The Denver Hospice, 8289 E. Lowry Blvd., Denver, CO 80230.

Share Your Memory of
Dennis
Upload Your Memory View All Memories
Be the first to upload a memory!