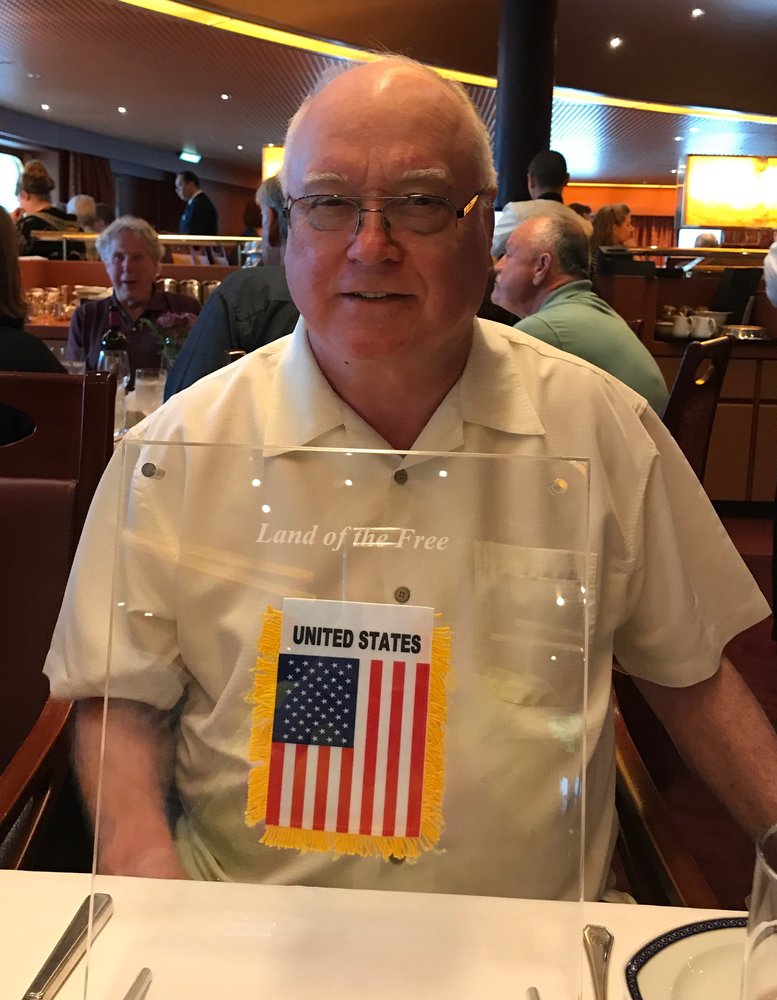 Paul to friends and Rick to family was born May 8, 1946 and passed away on November 5, 2020. He grew up in Thornton Colorado graduating from Mapleton High School and enlisted in the United States Navy where he served in the Blue Water Navy off the shores of Vietnam until 1974. He then began a career with the United States Postal Service until 2005. He spent his retirement years enjoying family, the outdoors and cruising to Alaska and Asia. He is proceeded in death by a brother, Larry and survived by brothers, Dewey, Bryan, Karl and sister Karen. He was the father of Linda and Steven. He was grandfather to 5, great grandfather to 1 and uncle to 18. He was a proud veteran and will be missed by all.

Share Your Memory of
Paul
Upload Your Memory View All Memories
Be the first to upload a memory!