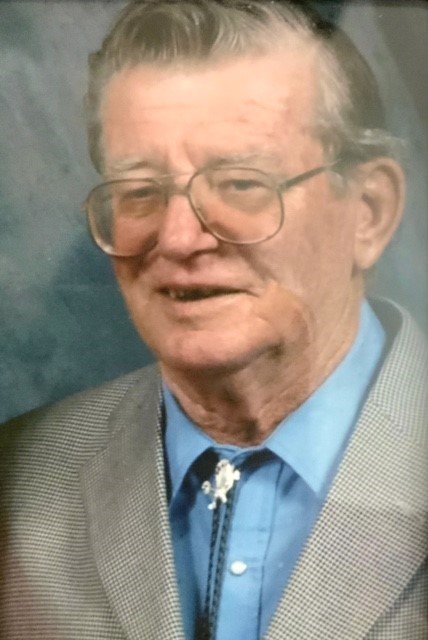 He served in the U.S. Navy for 20 years, retiring as Senior Chief. After leaving the Navy Gary worked for Security Water and Sanitation District,  Fort Carson supervisor in HVAC.  His most enjoyable job after the Navy was a stint at the North Pole.

Gary was preceded in death by his parents, brothers in law Russell Roberts and Gene Roth, sister in law Sharon(Ingmire)Middlemist and nephew Todd Middlemist.

He is survived by his wife of 57 years Ruby(Middlemist)Jaeger, two sons Andrew (LeeAnn) and Daniel(Rebecca) 4 grandchildren, Curran, Kelsey,  Robert(Chantel) and Collin,2 great grandchildren Lakyn and Annabelle, 6 step-grandchildren and 2 step great-grandchildren.

To send flowers to the family or plant a tree in memory of Gary Jaeger, please visit Tribute Store

Share Your Memory of
Gary
Upload Your Memory View All Memories
Be the first to upload a memory!
Share A Memory
Send Flowers