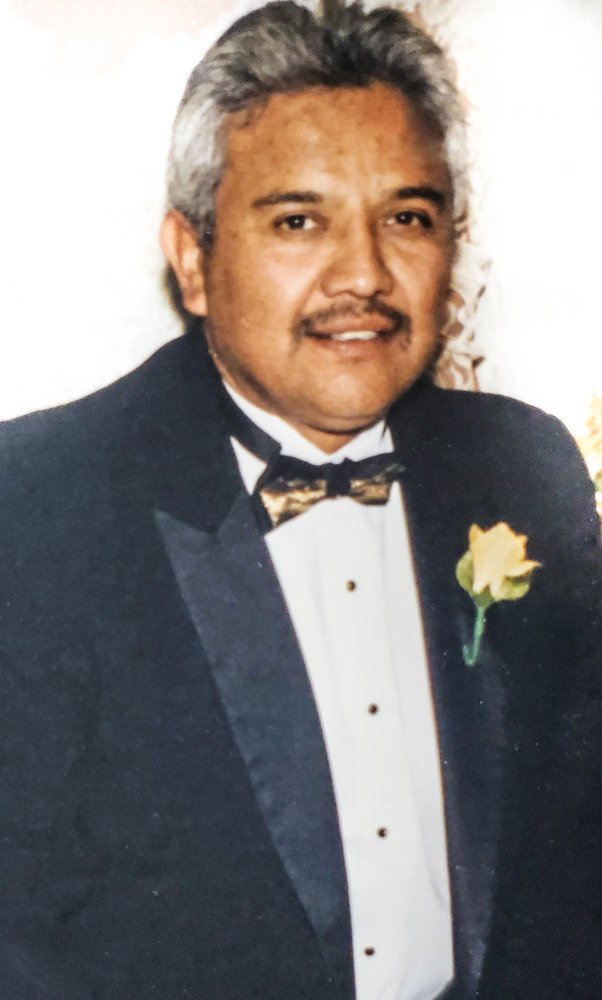 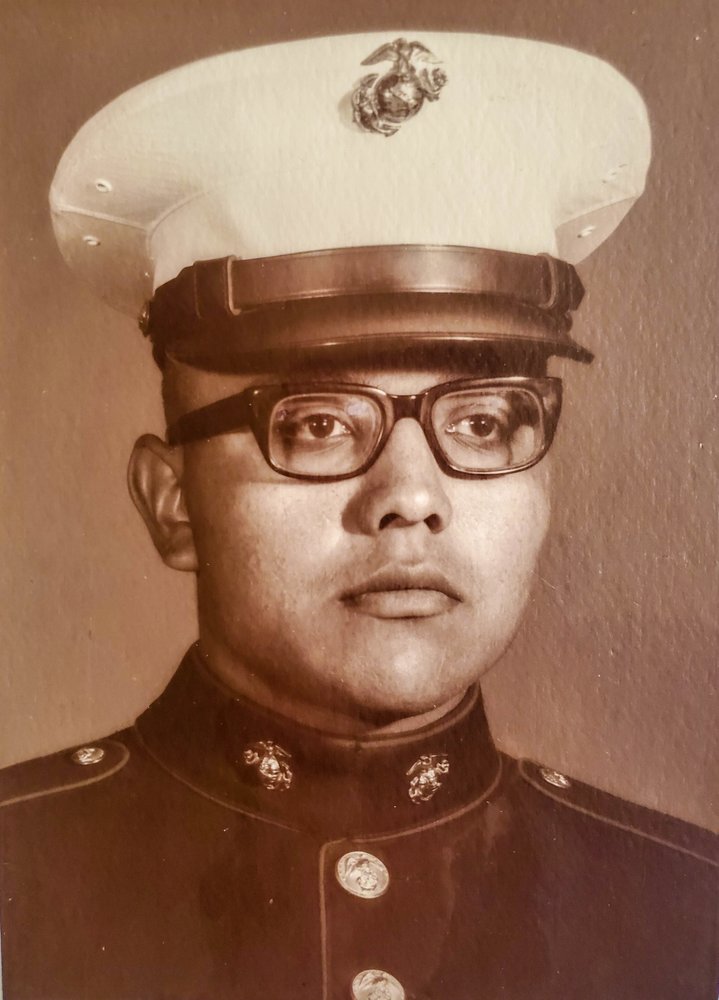 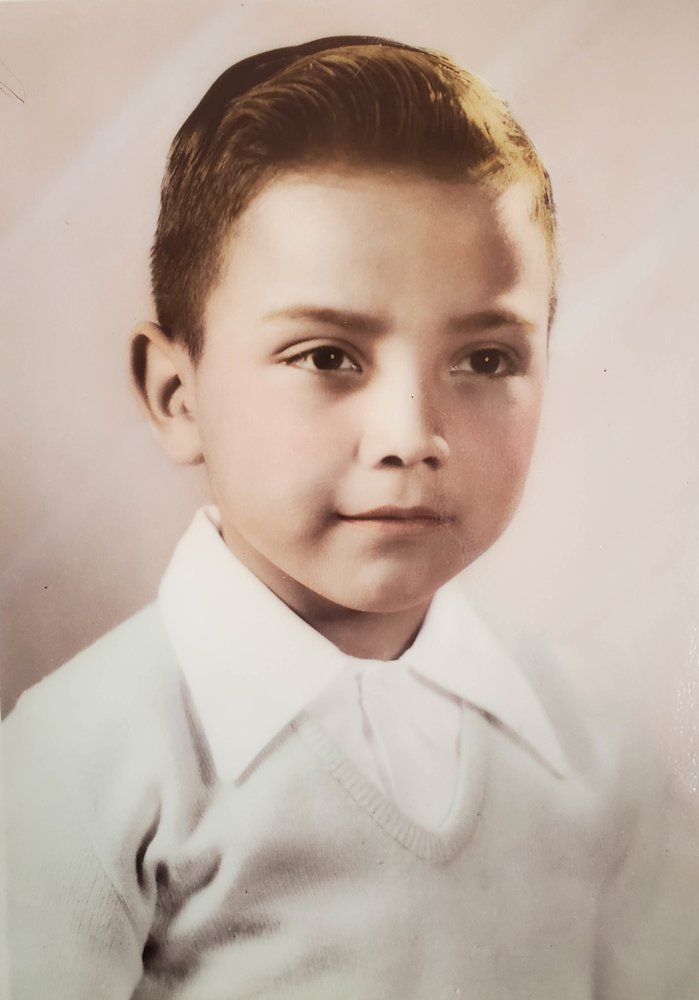 He attended Westminster High School where he lettered in wrestling and football. He was also a Golden Gloves Champion for boxing.

Paul was a Vietnam Veteran, having served from October 1968 to October 1974. He achieved the rank of Corporal and received various medals and ribbons including the Purple Heart, National Defense Service Medal, Combat action Ribbon for Service in Vietnam, Vietnam Service Medal with two bronze campaign stars, Republic of Vietnam Meritorious Unit Citation, and the Rifle Marksman Badge. He was honorably discharged after being wounded in battle.

After his military service, Paul got a job and worked 30+ years with the phone company, retiring at the age of 59. During his career, he received his bachelor’s in Management of Communications and Media Technology from Regis University.

He loved collecting many various items and always saw the value in things that other people did not see. Paul had a vast number of hobbies over the years including riding his Harley Davidson, fishing, playing pool, playing racket ball, skiing, water skiing, scuba diving, traveling, boxing, wrestling, working on cars, and wood-working.

As a single dad, he always encouraged and supported his children to be the best versions of themselves and was proud of their accomplishments. He always tried to make people laugh and enjoyed telling jokes. His humor and good company will be missed. He was a loyal son, good friend, and loved family member.

A Celebration of Life service will be held at a later date.

Share Your Memory of
Paul
Upload Your Memory View All Memories
Be the first to upload a memory!
Share A Memory
Plant a Tree