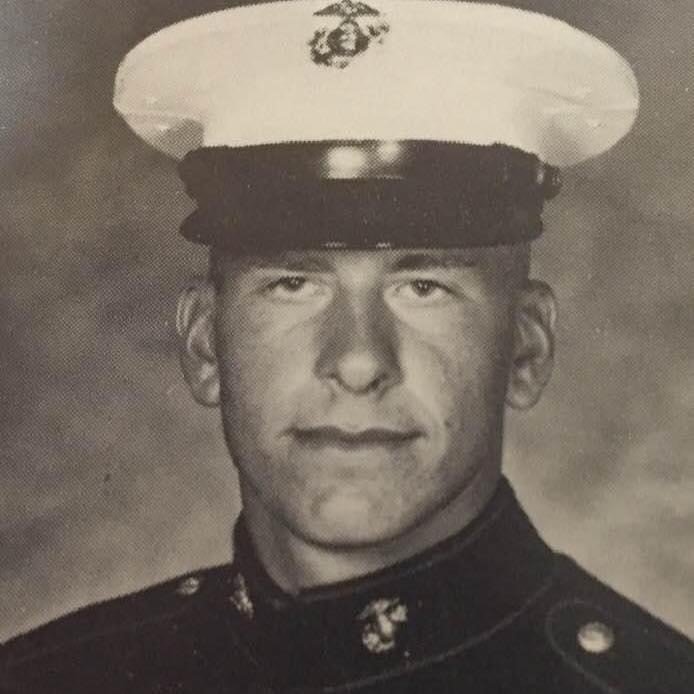 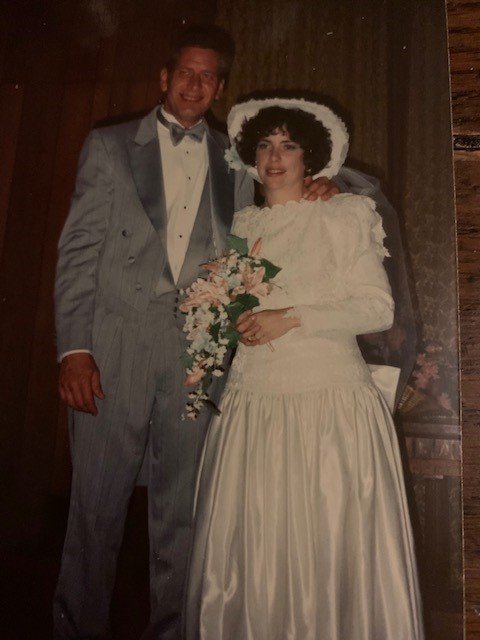 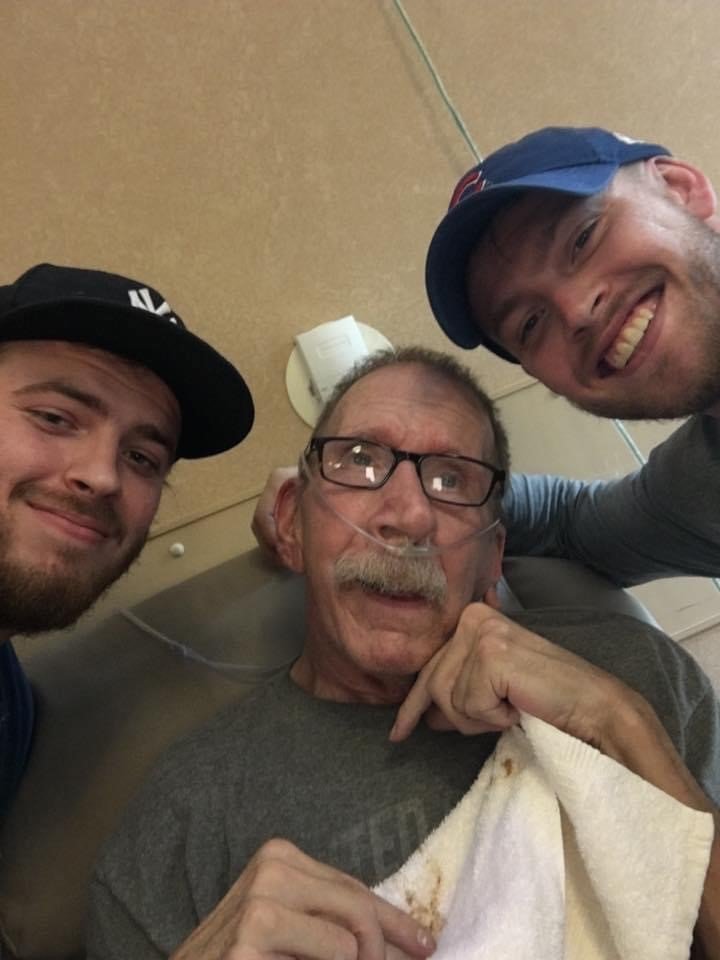 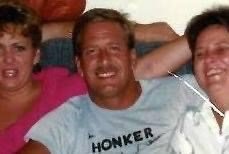 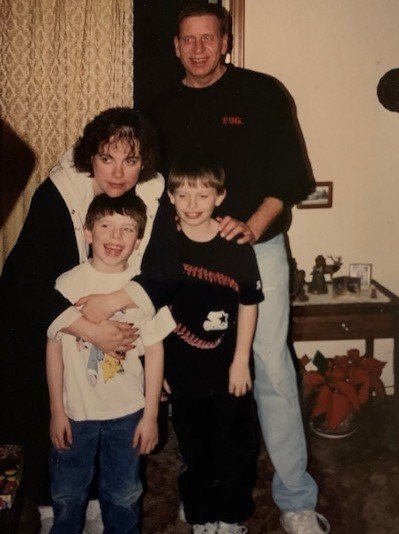 Karl was born in Kansas City, MO and lived the majority of his life in Omaha and Bellevue, NE. He graduated from Omaha Central High School. After serving in the USMC from 1970 to 1972, Karl graduated from University of Nebraska at Omaha.

In addition to residing in Nebraska, Karl, his wife, Jane, his wife of nearly 30 years, and family lived in Cedar Rapids, IA and Green Bay, WI. Regardless of where their home was, they have remained life-long fans of Nebraska Cornhuskers and Chicago Cubs.

In his final years, Karl lived at the Colorado Veterans Home at Fitzsimmons and at Neuro Restorative in Littleton, CO

He was preceded in death by his parents, Charles W. Stecker Sr and Shirlee (Stecker) Carraher, and his brother, Kurt A. Stecker and sister, Kathryn (Kitty) Tudor

A private Celebration of Life service is planned.

In Lieu of Flowers - Karl’s family request you consider making a donation in Karl’s name at one of the following organizations.

Donations can be made online in Karl’s name at

Share Your Memory of
Karl
Upload Your Memory View All Memories
Be the first to upload a memory!