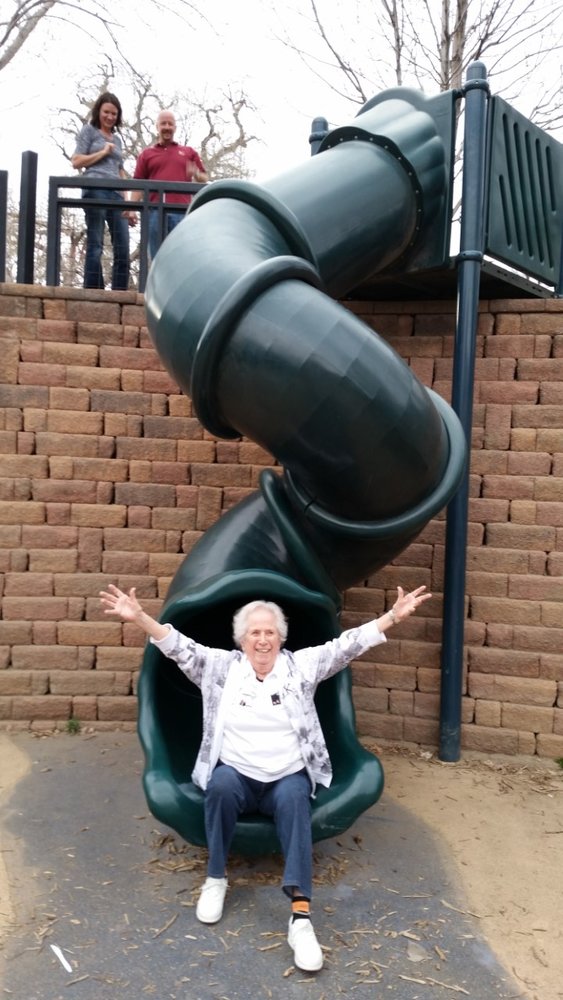 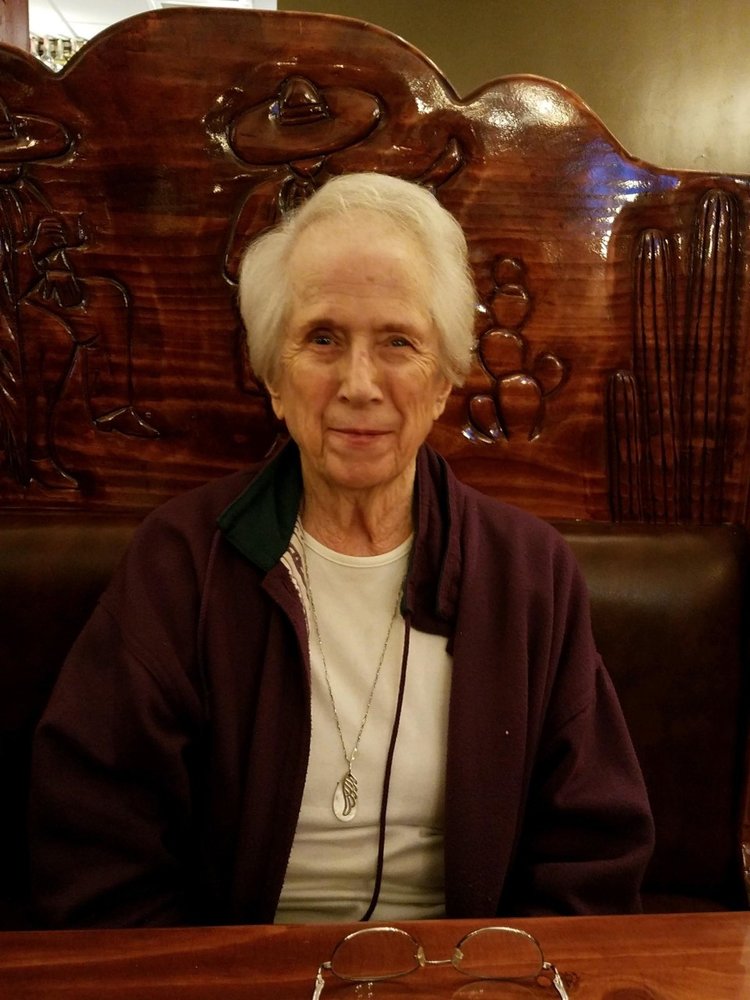 On Tuesday, October 20th, Constance Jean Freeland passed away peacefully at the age of 90.

Her daughter Sandra and son James were by her side.

Jean met and married her husband of 55 years, John Field Freeland, in 1953 in Denver, CO. They raised 4 children, Susan, Jeffrey, Sandra, and James. They traveled extensively during John’s 24-year Air Force career, and continued to enjoy travel and adventure after John’s retirement in 1976 at the rank of Lt. Colonel.

Jean was active in many civic organizations, including the Daughters of the American Revolution, and was fiercely patriotic. She also was an avid, lifelong golfer, and even got her first and only hole-in-one in her 70’s.

Jean was preceded in death by her parents, siblings, and her beloved husband John, who passed in 2008.

Interment will be November 13th, 2020, at Ft. Logan National Cemetery.

Share Your Memory of
Constance
Upload Your Memory View All Memories
Be the first to upload a memory!