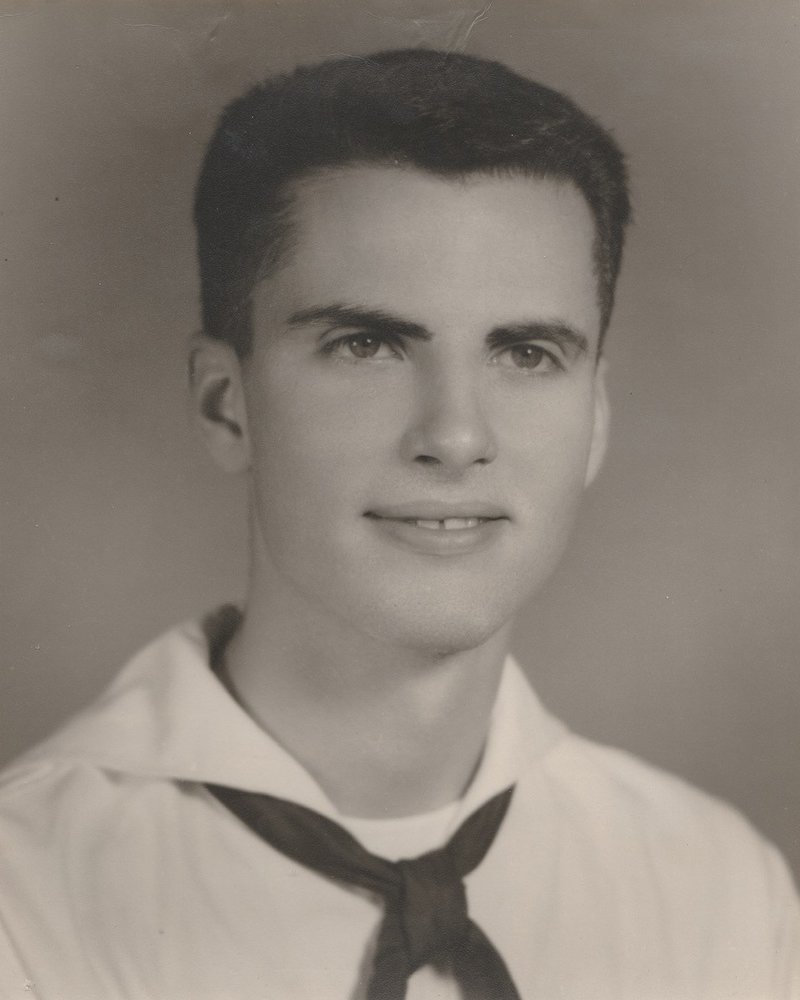 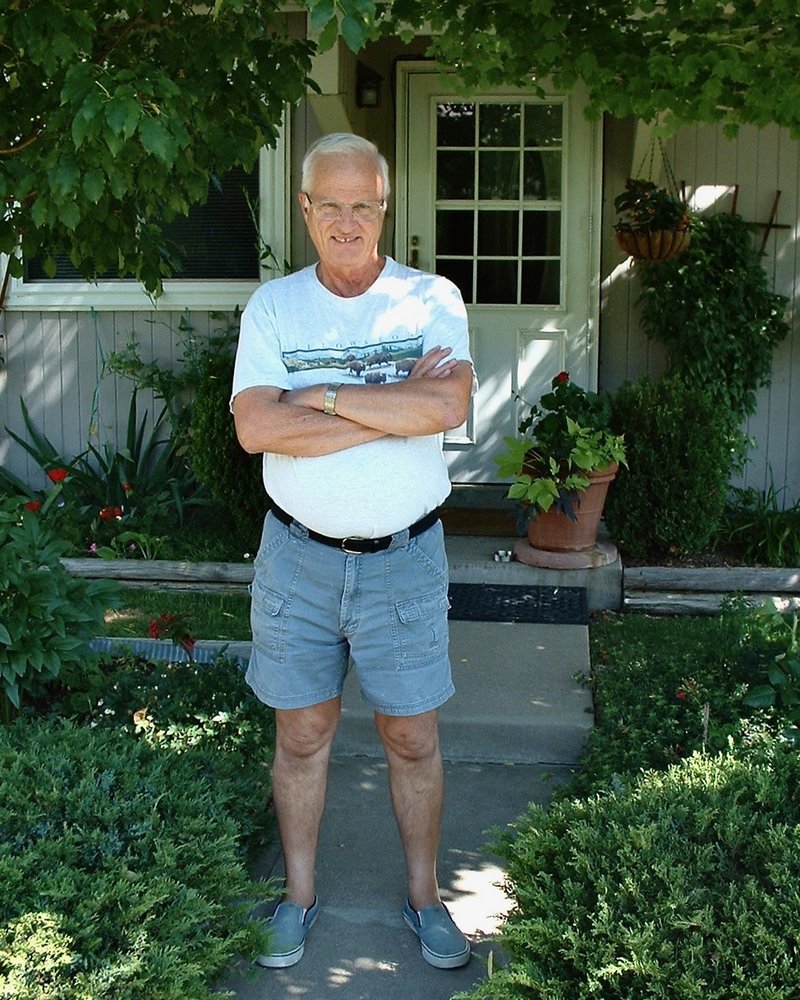 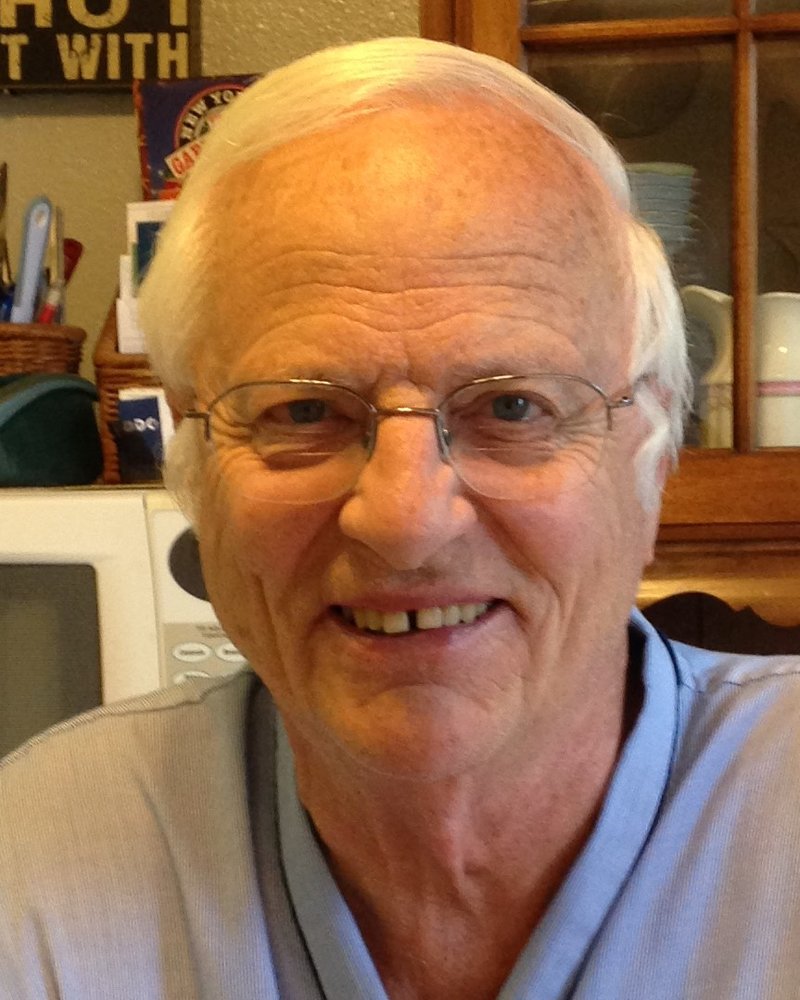 Donald Burchi loved every holiday on the calendar, especially Christmas and giving of himself to make others feel loved and special.

Donald Burchi was born in 1933 in Detroit, Michigan to Charles and Irma Burchi, originally from Italy. He was the youngest of three, preceded in death by his parents and brothers Ralph and Roy. He is survived by his wife, DeAun Marie of 62 years and children Maria Nita Burchi, Ronald Thomas Burchi and Noelle Rene Burchi.

Graduating from Cass Technical High School, Donald took up the call for duty during the Korean War and served in Cuba in Guantanamo Bay and Rhode Island, becoming 1st Yeoman, training troops in the Naval Service.

Once out of the Navy, Donald worked at the Ford Motor Company in Detroit where he met his soon to be wife, DeAun Schaible. Having spent half his life in Michigan, Donald, DeAun and children moved to Colorado to aid in the care of DeAun's mother Myrtle Maude Schaible.

After various jobs, Donald found his dream profession as a florist. From there, Donald and DeAun established The Silver Petal Florist in Westminster where they provided quality floral arrangements to customers, including local high school students for Prom.

Donald was also an artist, learning the old folk technique of weaving colorful rags into rugs. He also dabbled in copper sculptures, creating scenes of trees and swans on rocks.

In addition to his immediate family, Donald is survived by loving cousins, nieces, nephews and sisters in law from Colorado to Kansas and Pennsylvania to Michigan. Donald is also survived by a plethora of friends across the globe that he met along his life's path.

A private service for immediate family will be held at Fort Logan Cemetery, Denver, CO.

Donald Burchi was loved by all.

Share Your Memory of
Donald
Upload Your Memory View All Memories
Be the first to upload a memory!