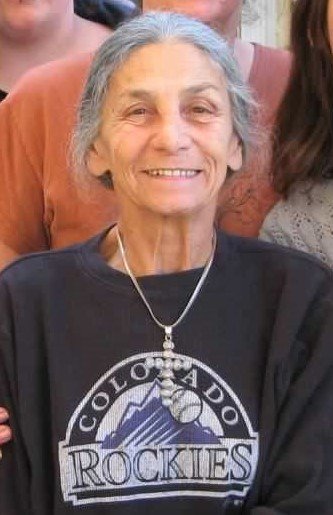 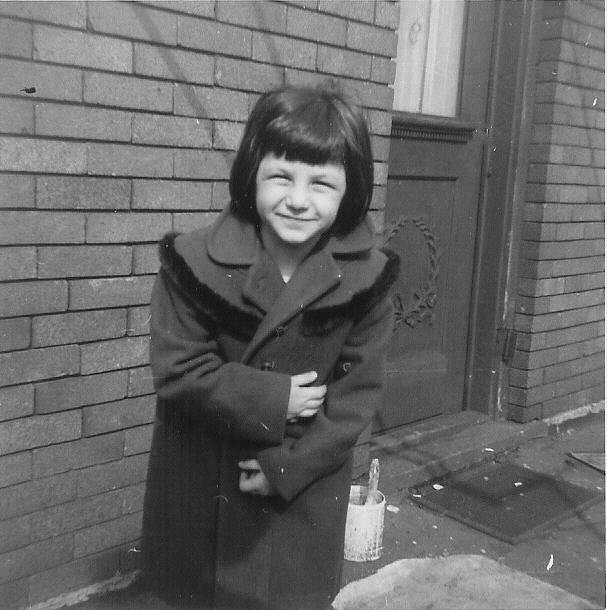 It is with great sadness that the family of Norma Moore announce her passing.  Norma, 74, of Denver, passed away on September 27, 2020, in the comfort of her own home.

Norma was born to Gladys and William Moore on March 25, 1946, in Detroit, Michigan. She grew up in Michigan with her six siblings, her cousin, her mother and her aunt Hazel.  She married and began a family in Michigan, then moved with her family to Castle Rock, Colorado.  Norma was a homemaker and a loving mother; she treasured her children and embraced each moment with them. In the early 90’s, she began a career in the healthcare profession and worked as an in-home certified nursing assistant (CNA) until she retired.  She attended and was an active member of the St. Francis of Assisi Catholic Church and, in her later years, she attended the Orchard Road Christian Center.

Norma had a heart of gold and her kindness was felt by all who knew her.  Her eyes were truly a window into her soul, and what people saw was a kind, gentle, and good-natured spirit.  Norma radiated optimism; she continued to tell her doctors and hospice nurses that she was healthy and feeling just great.   Norma loved her family deeply, cared about others, and shared her smiles freely.   Norma was generous and compassionate; her genuine, selfless soul will be deeply missed.

All of the Colorado sports teams lost an avid fan when Norma passed away.  She was a die-hard Broncos, Rockies and Avalanche fan and she was an up-and-coming Rapids fan, as well.  Norma was a lifelong Denver Broncos fan.  While she never wore a barrel, her commitment to the Broncos rivaled that of the legendary barrel man.  Her cheering, enthusiasm, and unending faith in this football club never wavered and she truly bled Orange and Blue. Norma believed in the end of the 4th quarter “Hail Mary” passes and her family believes that many Broncos games were won because of her cheering and praying.  Norma looked amazing in Purple, too!  She was always greeted by her first name at Coors Field by the employees when she attended the Rockies games. The employees at Coors Field grew to love her, as well;  they welcomed her to the stadium just like they would greet their own mother.  She loved attending and watching the Rockies games at Coors Field with her children and her friends.  Of course, if she didn’t make it to the stadium, she had her TV blasting the Rockies games.

Norma was a “Friend of Bill”.  This tag line indicates that Norma was a member of Alcoholics Anonymous (AA), founded by Bill Wilson.  Norma celebrated her 30th year of sobriety on November 4, 2019 and she provided hope and support to hundreds of people throughout those years.  Norma liked to give away marbles at AA meetings and tell the group members that if they wanted to drink again, they should just throw away the marble because they had “Lost Their Marbles”.

Norma’s funeral is scheduled for Tuesday, October 13, 2020 at noon, at Ft. Logan National Cemetery, 4400 W. Kenyon Ave, Denver, CO 80236.  Please enter at the Funeral Entrance North Gate on South Sheridan Boulevard and follow signs to the staging area A.  Please join us for a reception immediately following the funeral services at 5039 S. Michigan Court, Littleton, CO 80123.  Face coverings are required for both events and Broncos and/or Rockies attire is highly recommended.

Memorial donations can be made in lieu of flowers to:

To send flowers to the family or plant a tree in memory of Norma Moore, please visit Tribute Store
Tuesday
13
October

Share Your Memory of
Norma
Upload Your Memory View All Memories
Be the first to upload a memory!
Share A Memory
Send Flowers