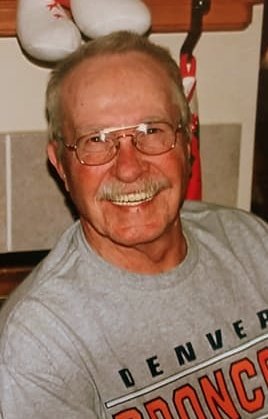 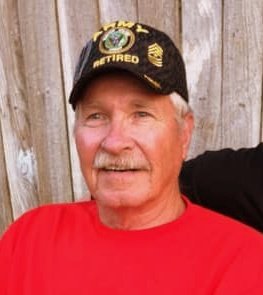 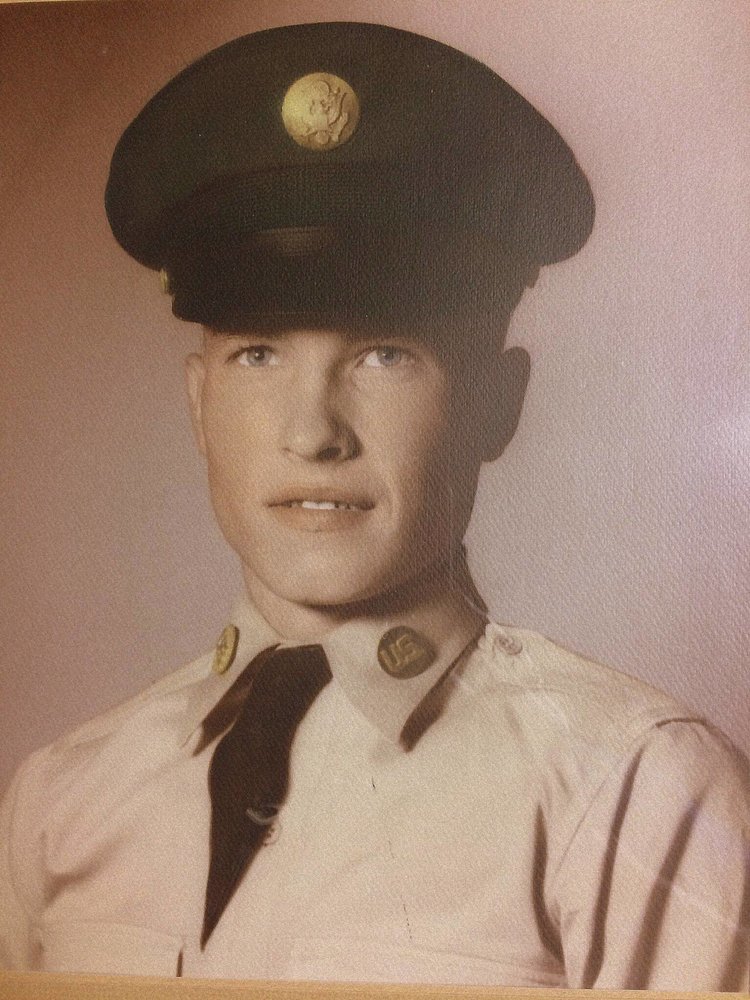 Our beloved husband, father, brother and grandfather, SGM (Ret) James W. Oakes, passed away September 23rd, at the age of 78, in his Aurora home surrounded by his family. He was born in Redwood, Mississippi but considered Colorado his home.
He joined the Army in 1961 and after basic training, married his sweetheart Grace Strong. During his time in the Army he traveled all over, including a tour of duty in Vietnam from 1969-1970 as a member of the 32nd Medical Depot, Optical Lab in Cam Rahn Bay and was awarded a Bronze Star during his time there. He considered Fitzsimons Army Medical base his Army home and served most of his time there at the optical lab where he was one of the first graduating students of the new optical course. He retired in 1989 from the Army after a brief time as the Command Sergeant Major of the optical lab and returned as a civilian employee for 10 years. After retirement he took up his new job of golfing, daily.
An avid sports nuts, he not only enjoyed participating and watching sports of all kind but umpired and refereed for high school, college, and league softball, baseball, basketball and football for over 20 years as a member of Colorado Sports Officials Association. One of his proudest achievements was umpiring a Denver Bears game back in the 1980s at Mile High Stadium. He coached high school and league girls softball and bowling for his daughters and granddaughters.
He is preceded in death by his father Willie, his stepfather Thomas Oakes, his mother Lila Mae Hickman, his brothers David, Joe and Wallace Oakes, his sister Fran Williams, beloved mother-in-law and father-in-law, Mary “Granny” and Willie “Papaw” Strong and other beloved family members.
He leaves behind his wife of 59 years, Grace and his daughters Kristi Zehr, Michelle Oakes, Jennifer Sinkiewicz and Tanya Morrison. The legacy of his heart and soul shows in the faces of his grandchildren Katie and Larissa Fornwalt, Chelsea and Chance Oakes, James and Ben Zehr, Beth Medina, Emma McKinney, Nicole, Nate, Jon and Matt Morrison and Jonathan, Jacob and Matthew Sinkiewicz and his great grandchildren Brooklyn, Scarlett, Spencer, Jackson, Chad, Belle, Violet, Paige, and Reagan.
He is also survived by his beloved sisters Linda Miller, Shirley McNamee, Linda Sue Martin and Joann Dobbins, brother Bo Oakes and stepmother Anne Oakes, and his extended family Mark Sinkiewicz, Mike Morrison, David Zehr, Janey Oakes, Derek Medina and Brittany Zehr.
As he lived, so he died…loved and forever remembered by all as a man of integrity, selfless service and honor.

To send flowers to the family or plant a tree in memory of James Oakes, please visit Tribute Store

Share Your Memory of
James
Upload Your Memory View All Memories
Be the first to upload a memory!
Share A Memory
Send Flowers