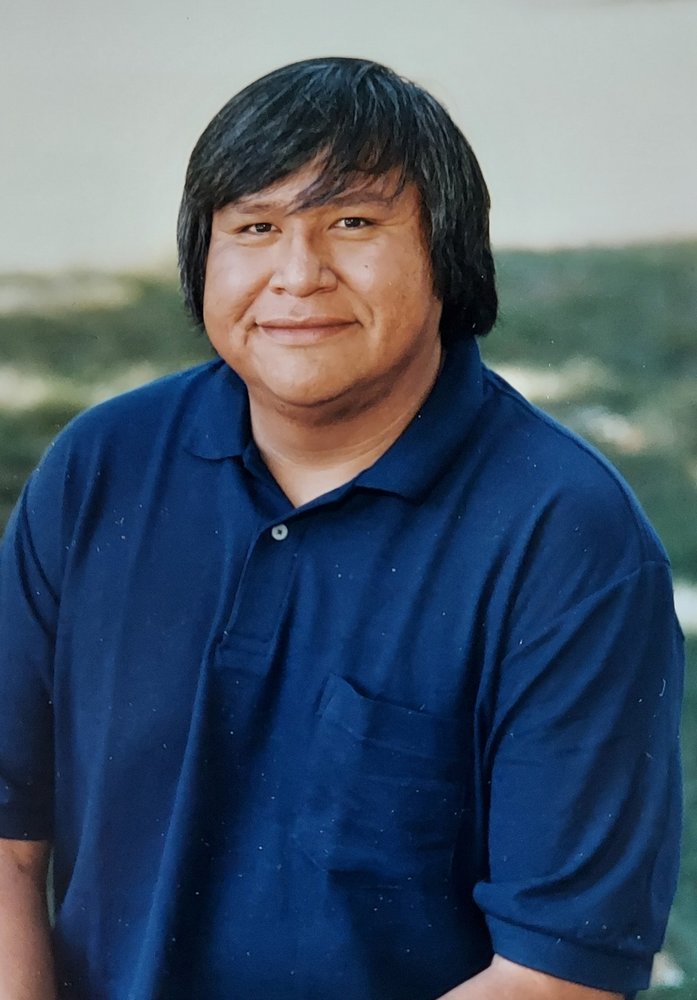 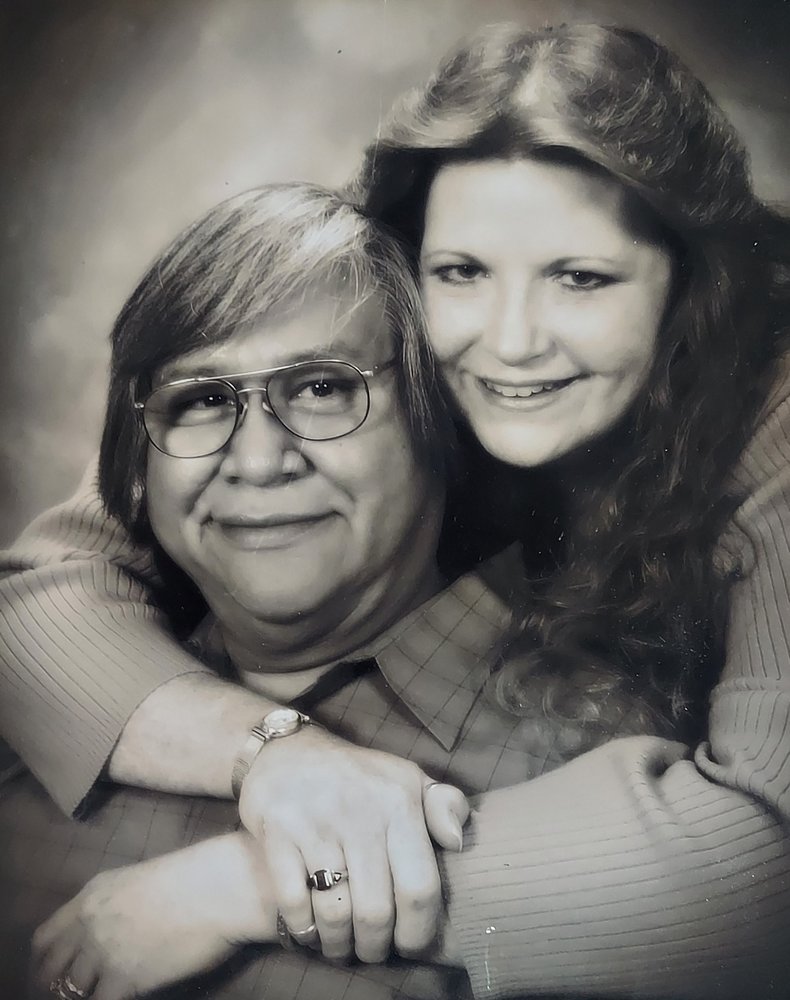 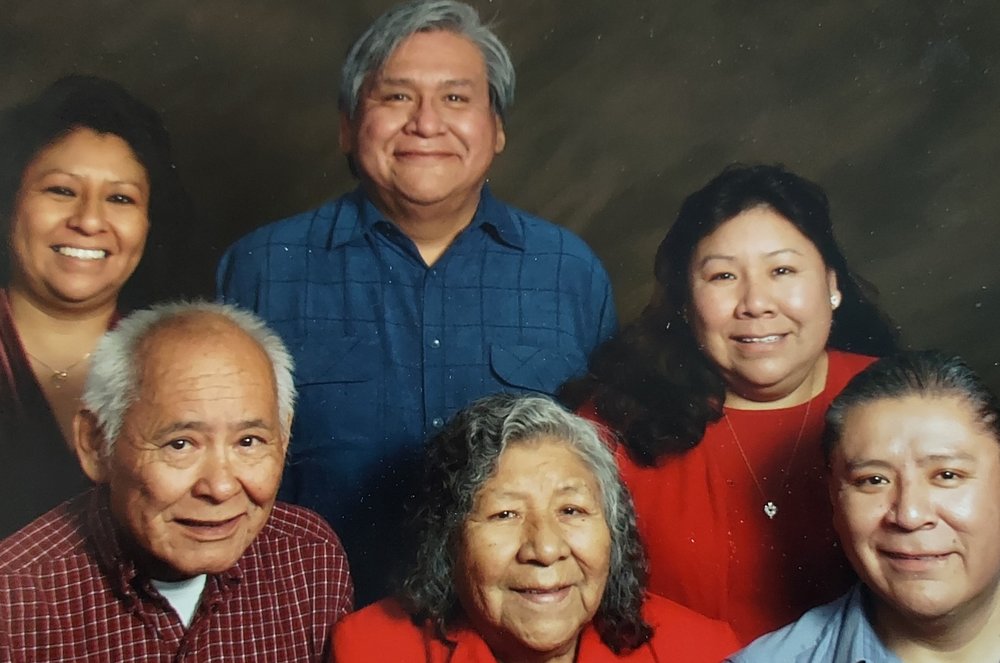 Norman R Wilson Jr passed away in the morning of September 7th, 2020.

Born in Denver, CO, he was the son of Norman R Wilson Sr and Dorothy Rose Wilson.  He was retired after serving in the ARMY and then working at and retiring from Shamrock Foods.  He worked in his retirement years at St Clare’s serving Denver’s homeless community.

He enjoyed time relaxing at home watching classic war movies and spending time with his family.

He is survived by his children, Norman R Wilson III (Yolonda Wilson) and Naomi Wilson, his grandchildren, Emily L Wilson, Juliana R Watkins, Ashley J Shandy and Elanor L Shandy.  He was preceeded in death by the mother of his children Sandra J Wilson and his late wife Julia G Brown, his parents Norman Sr and Dorothy, his siblings Daniel L Wilson and Andrew Wilson, and his beloved cat Sebastian.

The funeral service will be held on Tuesday, September 22, 2020 at Ft Logan National Cemetery 4400 W. Kenyon Ave, Denver, CO. There will be a Reception Following the service at his sons house 2320 s. Hooker Way, Denver, CO.

Share Your Memory of
Norman
Upload Your Memory View All Memories
Be the first to upload a memory!