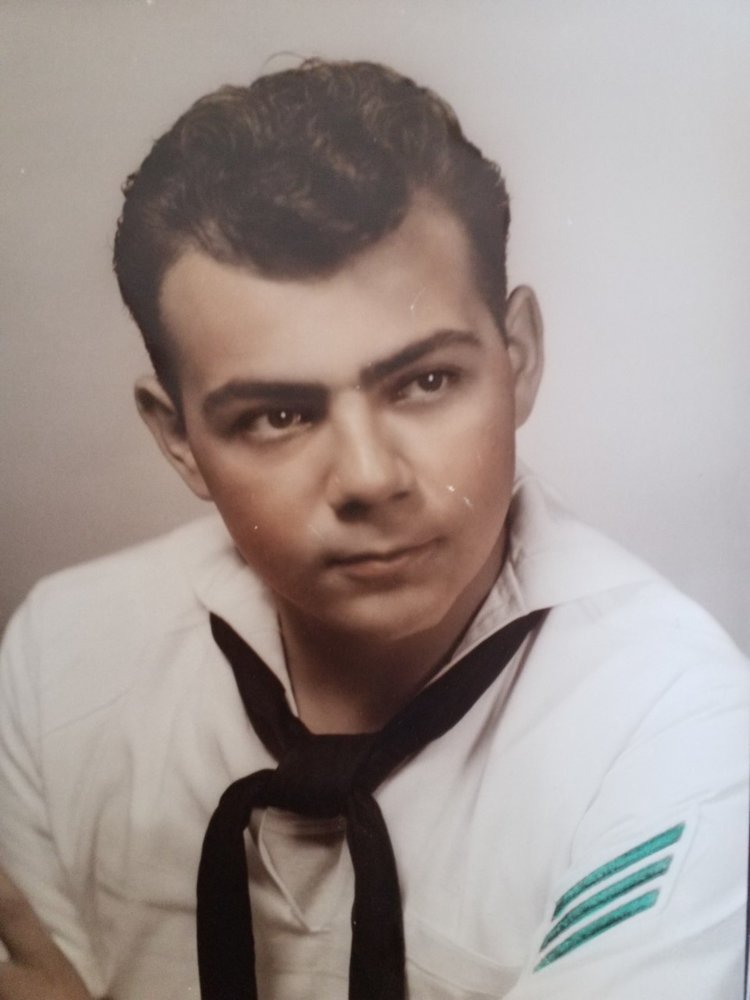 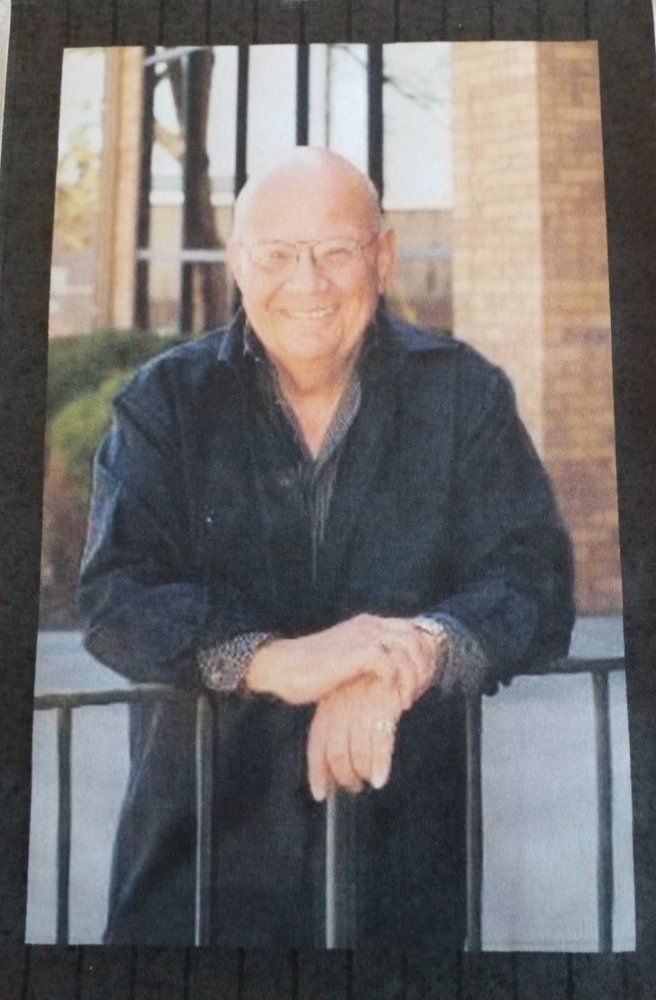 Obituary of Robert A. Roman

On Saturday August 29, 2020 Robert A. Roman, son of Walter and May Jacobucci, peacefully passed away at his home at the age of 83. Robert is survived by his beloved wife of 32 years, Diana. He is also survived by his daughters; Kathryn, Nancy and Roberta. As well as his stepson; Scott and wife Nicole and stepdaughter; Jennifer and husband John. Robert was blessed with 8 grandchildren: Sarah, Amanda, Robert, Ashley, Emily, Ryan, Dalton, Dylan and Logan and 2 great grandchildren Ivy and Cleveland. As well as his Aunt, Mary Jane and many cousins.
Robert proudly served in the United States Navy where he met his best friend of 70 years, Ralph.
As a kid growing up in New York he fell in love with the Brooklyn Dodgers and was fortunate enough to attend many games. Robert shared his stories of the games and getting pulled down into the dugout one rainy afternoon where he sat amongst the team. He had many experiences to share throughout his life. His passion for flying and travel provided the opportunity to meet amazing people and cherished friends.