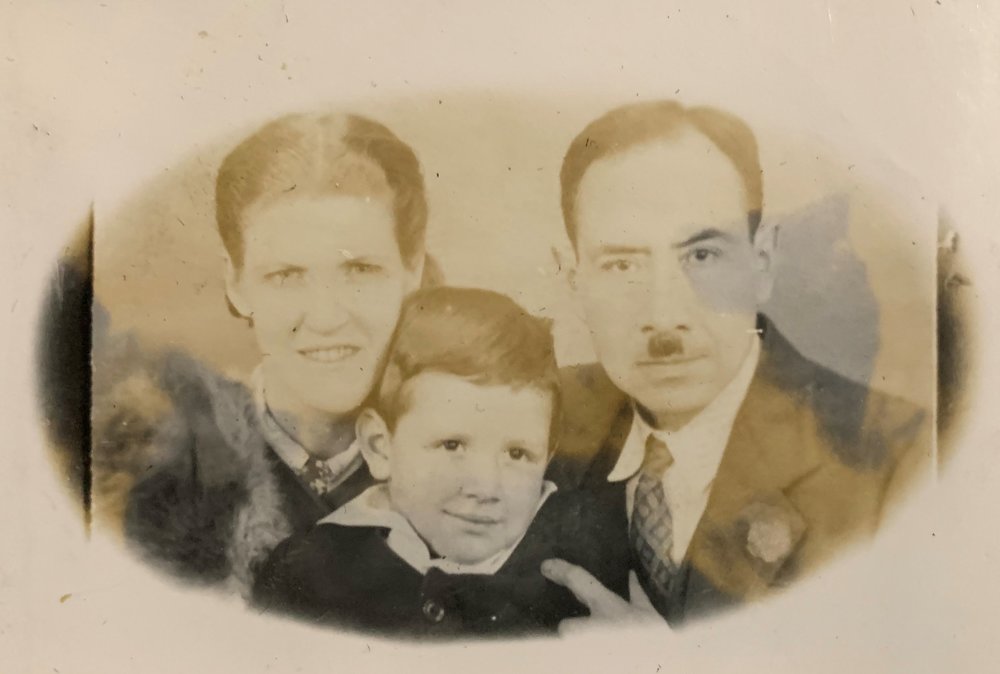 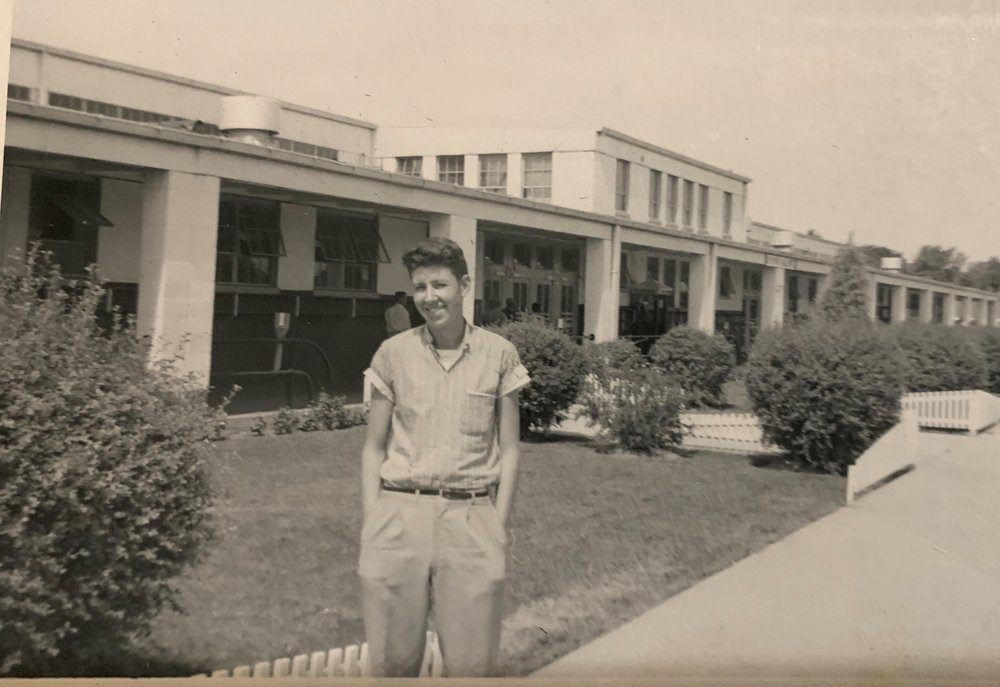 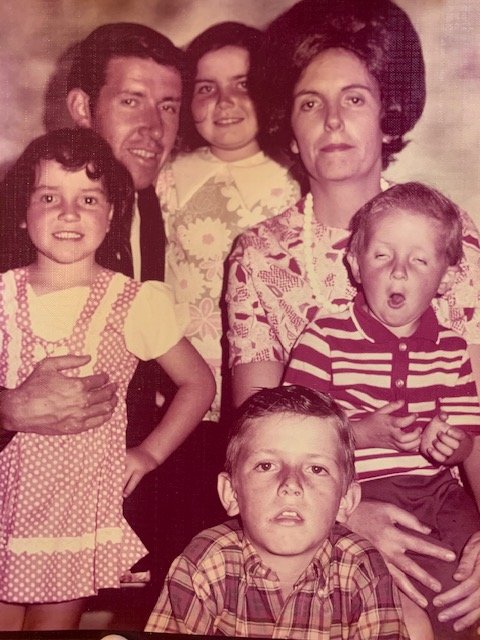 Robert Angel DeMayola, son of Ernesto and Roberta Angel De Mayola, was born on September 26, 1940 in California. He died on August 4, 2020 in Denver Colorado.

He traveled frequently with his parents during his formative years and graduated from high school in Florida. Upon graduation he joined the Air Force at 17. He was honorably discharged from the Air Force and married Peggy Holifield in 1961. They had four children together; Robert Anthony, Tina Marie, Debra Ann and David Ernest.

He is preceded in death by his parents and oldest daughter Tina Jordan.

He is survived by:

Funeral services will be held at Fort Logan National Cemetery on September 3rd, 2020.