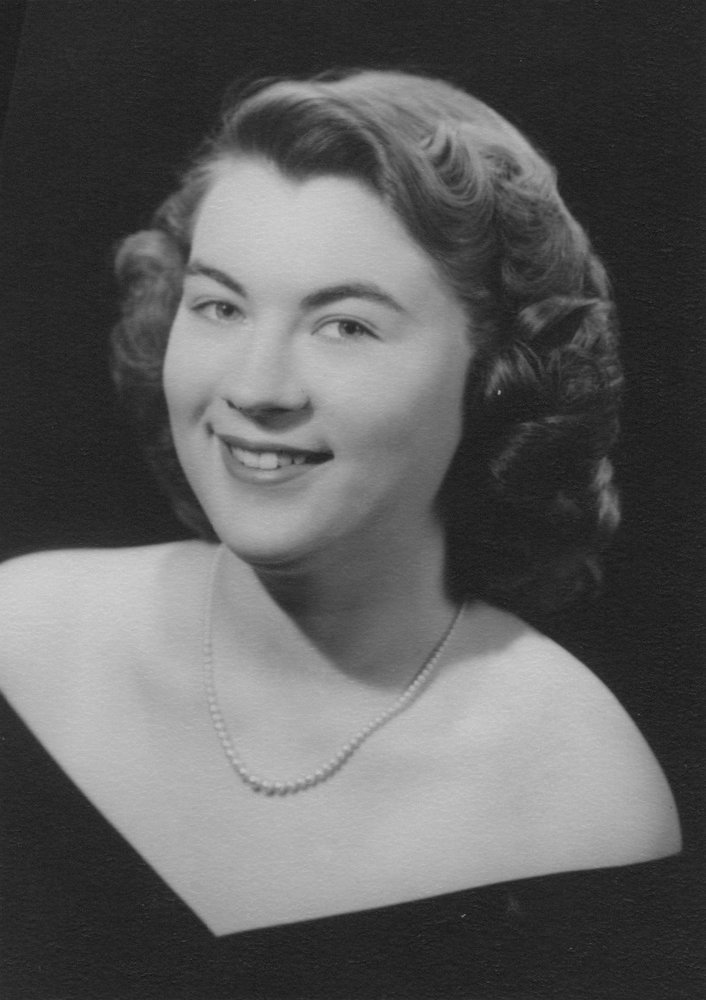 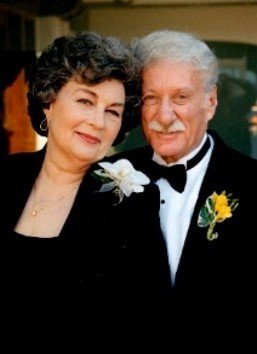 Helen L. Murphy Bloom, 88, of Westminster, Colorado, passed away peacefully August 13, 2020, while living at ViewPointe Senior Living Community in Colorado Springs. She was born on November 16, 1931, to Clara and Harold Murphy in Clinton, Iowa, just across the Mississippi River from Fulton, Illinois, where she was raised. Helen graduated from Fulton High School in 1949. She received an A.B. in 1955 from MacMurray College after completing an undergraduate program combined with a registered nursing program at Northwestern University and Wesley Memorial Hospital.

Helen was a talented singer and musician. With perfect pitch, she sang her first solo at age 4. In high school she played the tenor saxophone and was the drum majorette in their award-winning band. Helen also played the piano, and she sang a solo at her high school graduation. Somehow, it is fitting that she died when she was 88, the same number as the number of keys on a piano.

Not only was Helen talented, she was incredibly loving and giving. After graduating from college, Helen chose to become an R.N. rather than an opera singer. Inspired by Florence Nightingale, she dreamed of helping others and became a compassionate nurse. At 73, she finally hung up her stethoscope after her patients kept telling her she looked like she was in more pain than they were.

Helen met Ronald J. Bloom, who called her his Wild Irish Rose, in Chicago while she was in nurses training at Wesley Memorial Hospital and he was in the Northwestern University school of hospital administration. They married in 1953 and raised their children, Eric Bloom (Grace), Karen Bloom (Gregory Bellomy) and Lisa Bloom (Michael Lafferty) in Littleton, Colorado. Helen is survived by them and her four grandchildren, Ryan Bloom (Rose) and Amanda Bloom, Kaitlyn Pruitt Rogatko (Roman Rogatko) and Daniel Bellomy. Helen is also survived by her great-granddaughter Veradine Bloom. She was a devoted mother and grandmother. She was immensely proud of her entire family and loved nothing more than being with them and helping them in any way she could at all hours of the day or night.

A graveside funeral will take place for the immediate family at Fort Logan National Cemetery on Monday, August 24, 2020, at 2:00 p.m. MST.

Share Your Memory of
Helen
Upload Your Memory View All Memories
Be the first to upload a memory!