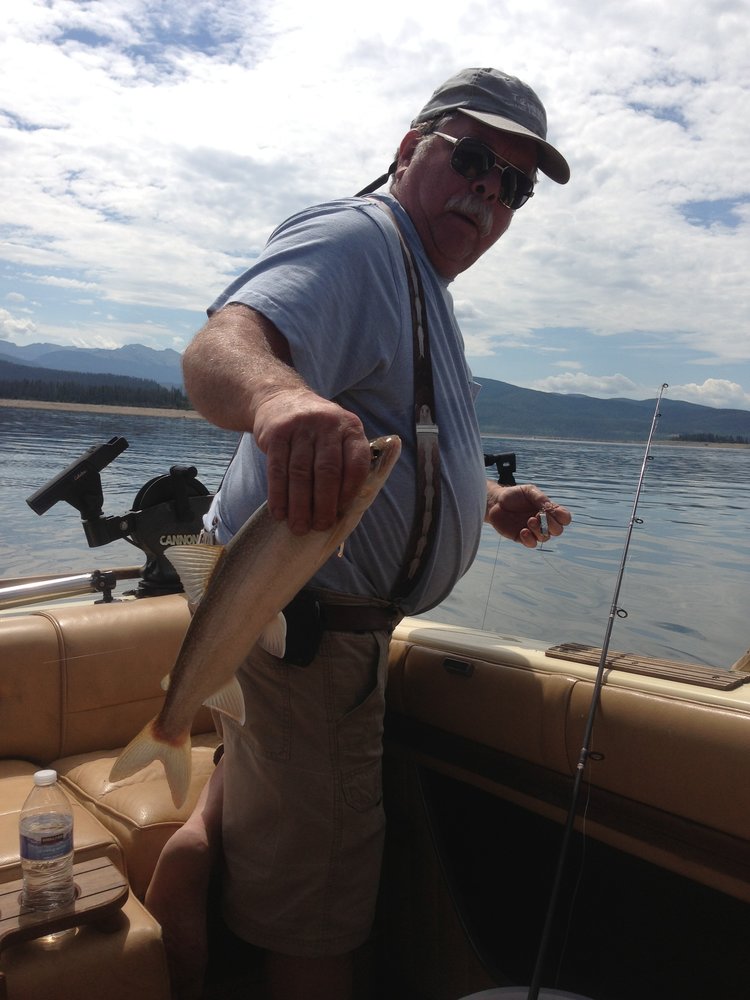 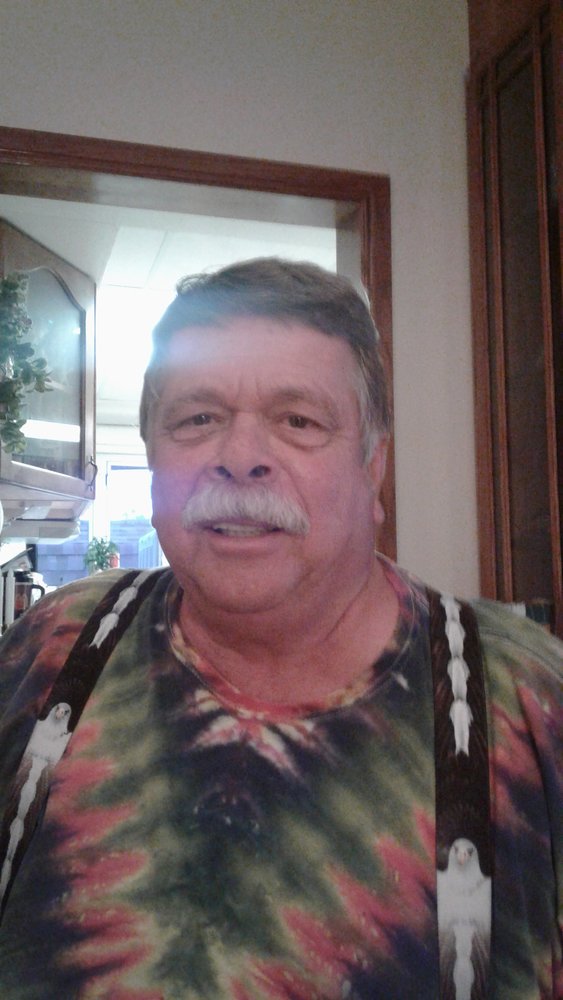 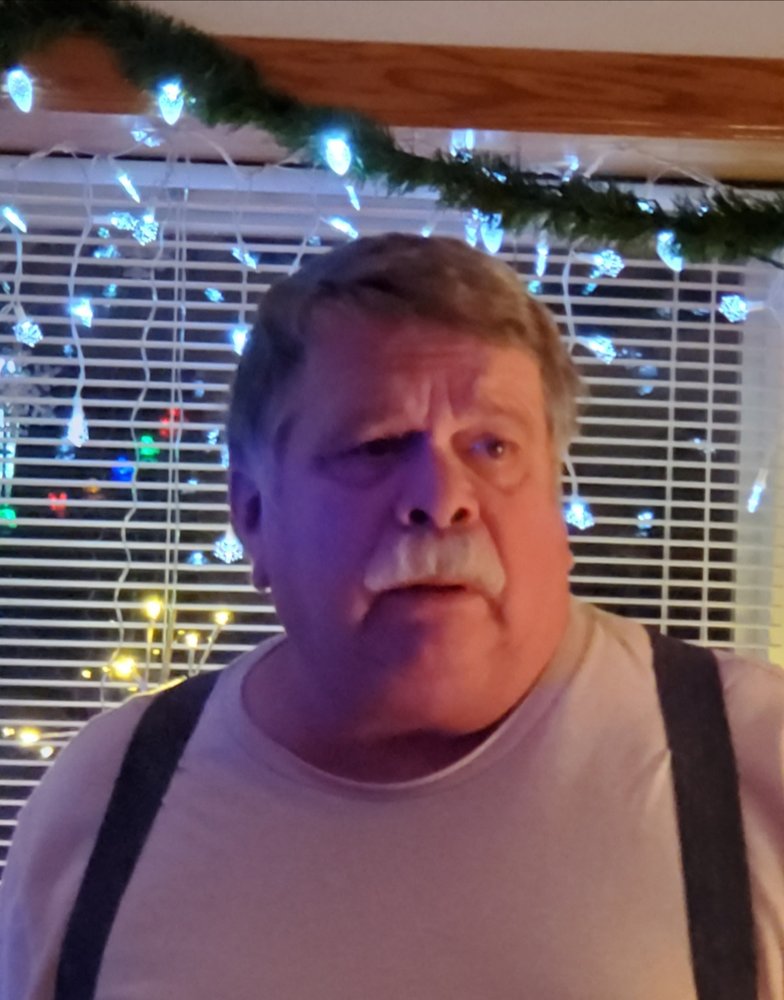 John J. Czerwiec passed away peacefully on August 6, 2020.  He was surrounded by his wife Carol & his 2 sons, Greg & Brian.  He is also survived by a sister, Linda Byrnes of Loxahatchee, Florida & a brother Joseph of East Hampton, Massachusetts.

He suffered a stroke while he was up on a fishing trip in Grand Lake, Colorado, a place he dearly loved.

John was born October 7, 1950 in Holyoke, Massachusetts.  He lived there until he joined the Air Force in 1968.  He spent his first years of service in Omaha Nebraska where he met Carol.  They were married on February 11, 1972 in Omaha.

After he left the service in 1976, John & Carol & their 2 sons moved to Denver, Colorado so he could be close to the mountains that he loved.  In 1990 he moved his trailer into the T Lazy W Trailer Park in Grand Lake, Colorado & for the next 30 years, that is where you would find him almost every weekend.  He loved his fishing even when he didn’t catch anything.  Retirement allowed him more time to go fishing.

He will be greatly missed by his family & all his many friends.