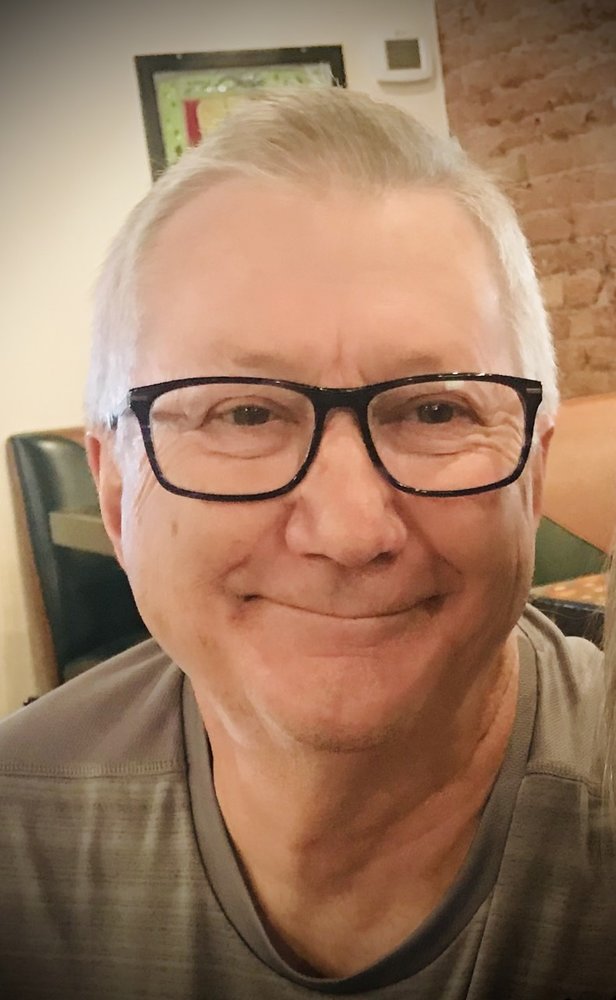 Danny was a native Coloradoan, who was born in Denver and grew up in Arvada. He attended Arvada high school and after graduating, in September 1969 was ordered to active military duty in the U.S. Navy. During his term of service, he was deployed to Vietnam aboard the USS Meeker naval ship. He was a decorated veteran who was awarded the National Defense Service Medal, Vietnam Service Medal, Vietnam Campaign Medal and Combat Action Ribbon. Danny was honorably discharged from his service with the U.S. Navy in 1974. He then attended Front Range Community College and obtained an associate degree in Business Management. From there he began a career in electrical engineering and telecom management. He had a tremendous love for life, family and the great outdoors. Often, he, wife Nancy and family would spend time camping, boating and fishing at several favorite mountain lakes in Colorado and Wyoming.

The family wishes to send a special thank you to the staff and doctors at UCHealth Medical Center of the Rockies, for all their knowledge, compassion and care for Danny at the end of his life.

A private, limited-capacity invitation only, full military service will be held at Fort Logan National Cemetery in Denver, Colorado. Due to current COVID-19 restrictions, floral deliveries are not allowed. In lieu of flowers, the family is asking you to consider a gift donation to The Wounded Warrior Project in honor of Danny’s decorated military service to the United States Navy.

Share Your Memory of
Danny
Upload Your Memory View All Memories
Be the first to upload a memory!