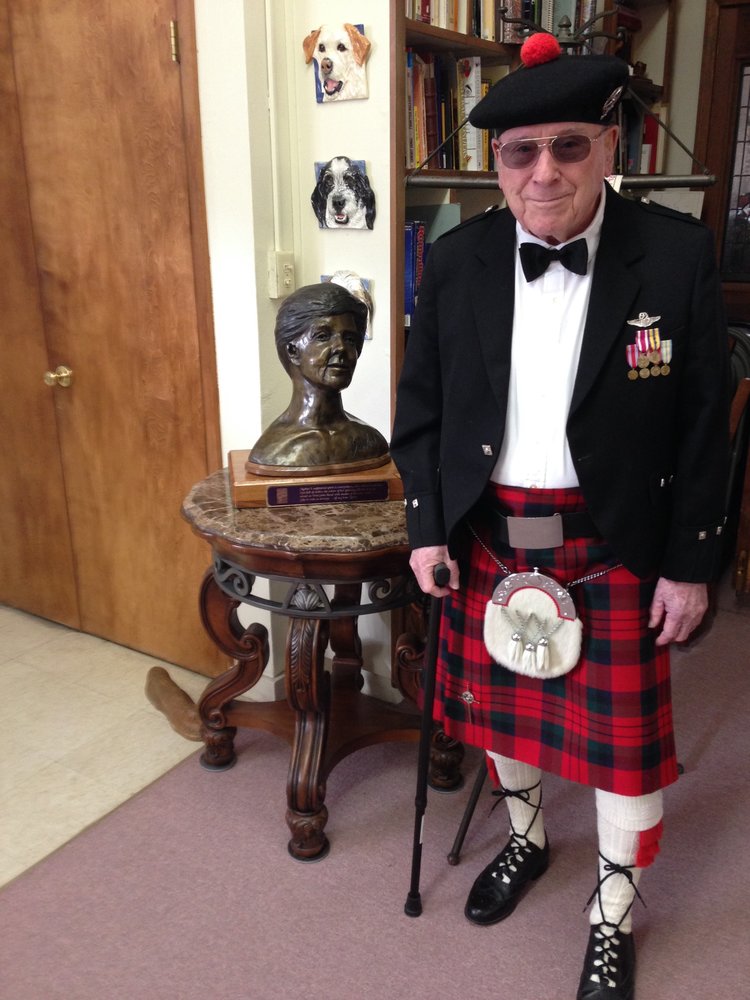 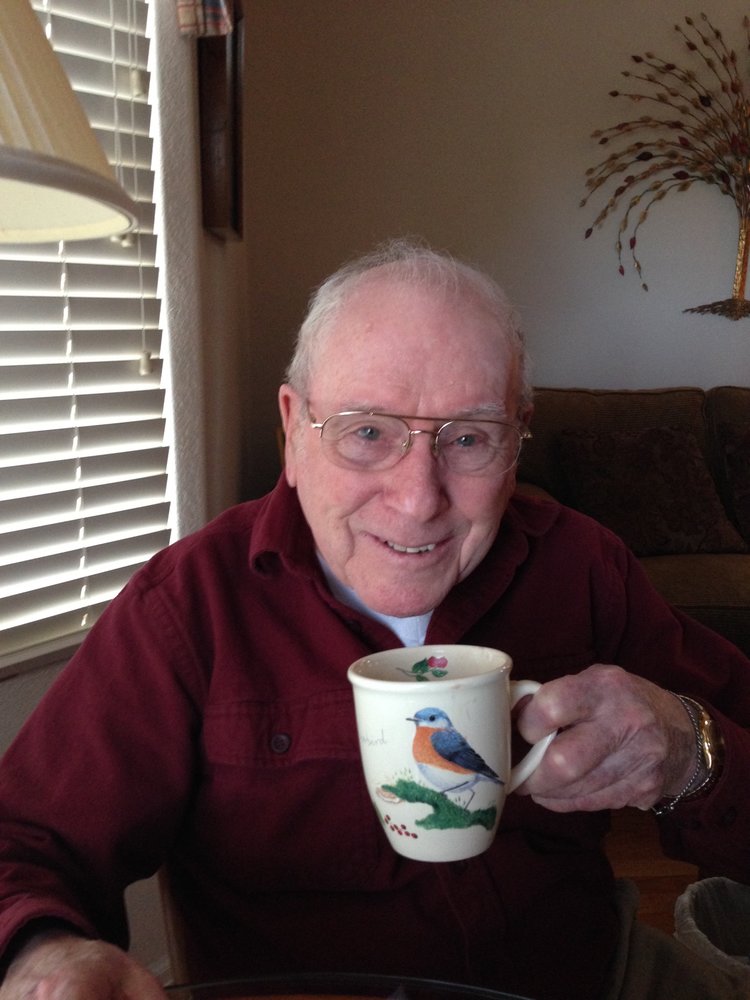 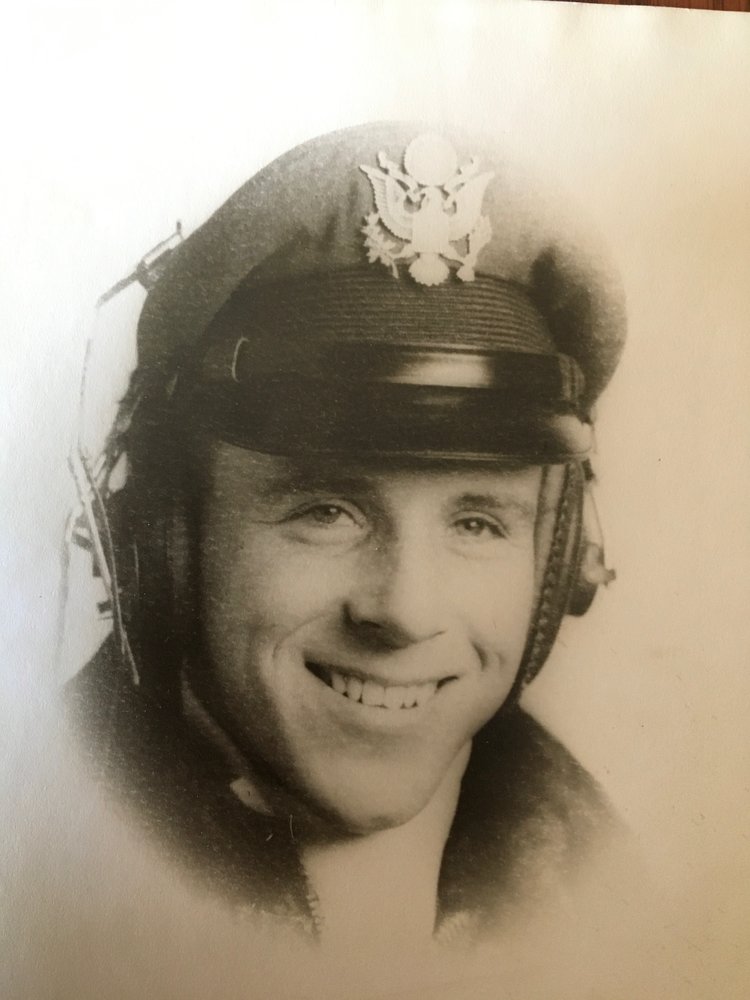 John Garnish, the unofficial “Mayor of Morningstar,” died peacefully on August 11, 2020, at the age of 88. John, known as “Jack” in his younger days, was born in Brooklyn, New York, to a merchant seaman and nurse from whom he inherited his love of travel and all things Scottish respectively. The eldest child and conscientious only son, he was a mischievous street kid whose intelligence gained him entrance to the prestigious Brooklyn Tech High School. He maintained his senses of responsibility and humor, as well as his love of learning, throughout his life. After graduation, he met and married Marjorie Bomhoff, his first wife, in 1953, raised four children, and enjoyed his first career in the United States Air Force.

Jack had always loved planes, and was determined and fortunate enough to earn a coveted spot as a pilot. During his twenty years in the USAF, he not only earned his bachelor’s degree, but he impressed his four children with his ability to identify any military plane by sound (along with forcing them to sit through slides of planes taken at air shows for hours on end). From him, they learned the major constellations, faith in their ability to follow their dreams, and the importance of excellent bladder control on long road trips. His last posting was in Colorado Springs, where he worked in Cheyenne Mountain, and retired from the service in 1972 as a Lt. Colonel.

Following his military career, Jack (now “John”) obtained his Masters Degree in Finance from the University of Colorado and, later, in 1978, earned certification as a CPA. He worked for a while at a mortgage bank until finding his next calling as a teacher. Working at Pikes Peak Community College, he loved teaching a great diversity of students, employing both rigor and humor in helping them learn the intricacies of accounting. His marriage to Marjorie ended amicably, and it was during this time that he met and married Darlene in 1983, enhancing and enlarging his family with her and her two sons. In Darlene, he found the perfect travelling companion. The two of them journeyed the world together, and continued the Garnish tradition of hours-long slide shows of their exploits. John retired from PPCC in 1997, which allowed him more opportunities for travel, as well as giving him time to study art, uncovering a genuine talent for watercolor painting. He studied with Kang Lee, who helped him develop his talent, and he specialized, unsurprisingly, in things that fly – birds and planes.

John loved babies and animals, playing his guitar by ear, intelligent conversation, and chocolate. He spent the last three years of his life at Morningstar Memory Care at Bear Creek, where he faced his diagnosis of dementia with the same wit and courage as he had every other challenge. There, he earned the dedication and love of the remarkable staff.

The family want to thank the staff at Morningstar, especially Nordrica who could always keep a smile on his face, and Shawnta, whose dedication to both the physical and psychological health of John and his family helped us all through the difficult months. Christine and Lexy of Suncrest Hospice were also favorites of both John and Darlene, going above and beyond every day in keeping John comfortable. More than just professionals, they became as attached to John as he did to them. Thanks, too, to the Alzheimer’s Association for their dedication to education and support of families and all those affected by this disease. His family will always be grateful for the genuine kindness and professionalism of all of these dedicated people.

John leaves behind an extended family all of whom will miss him dearly. First, of course, his devoted wife Darlene, who has given him so much love. His four children with Marjorie, and their present and past spouses (respectively), while scattered about the country, all benefitted from his impact on their lives:  John James, Jr., (Linda and Lynda); Stephen Scott (Chris and “Sam”);  Suzanne (Garnish) Segady; and David Paul (Jennifer and Jeri). John’s two stepsons, Tim (Michelle) and Brian Daley (Sheree), will miss his presence deeply, as well. John had many much-loved grandchildren and great-grandchildren, too, who will remember his generosity and humor. He will also be dearly missed by his sister, Connie (Barker) Virbukas, He is predeceased by his ex-wife Marjorie, his parents, John William and Christine; his stepfather, Harry Barker; one sister, Terri (“Tess”); and his son-in-law Kevin Segady.

For all of his accomplishments, John was always proudest of having raised good children who contributed to society. To all of his family, he was a powerful example of a life well-lived:  a good man who loved dearly, laughed easily, and accepted adversity with dignity. A memorial service will be held in 2021when travel and gatherings are safe for all. In lieu of flowers, the family asks for contributions in John’s memory to benefit the lives of all the animals at the Humane Society of the Pikes Peak Region or to the Alzheimer’s Association, 2315 Bott Ave., Colorado Springs, 80904.