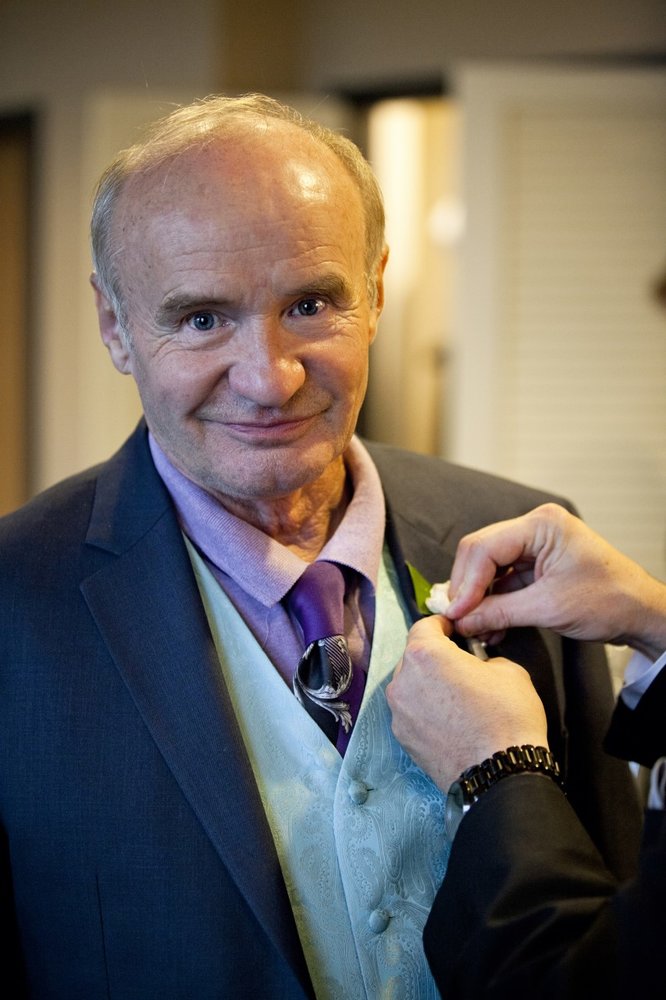 John Joseph Curran, better known as “Johnny” or “Huck” by his close family and friends, made the world a better and brighter place when he was born on March 24, 1951.  He passed away from natural causes on July 3, 2020 in his home, leaving both endless memories of joy and humor as well as a hole in the hearts of many that will never be filled.  He was a wonderful father, grandfather, brother, uncle, great uncle, and a genuinely thoughtful person.

Johnny was born at Saint Joseph Hospital in Denver, Colorado and was the third youngest of ten children born to Edward and Pauline Curran.  He was very artistic and intelligent throughout his childhood and won an art contest in the 8th grade.  He was a mentor and role model to all who knew him and he excelled at athletics and academics, earning letters in wrestling and track at Regis Jesuit High, where he graduated with honors earning himself a scholarship to the University of Denver.

At the age of 18, Johnny and his lifelong friend, John Michel III who is better known as “Buzz,” enlisted in the army and proudly served our country in Vietnam.  After returning to the States, he spent a little time traveling North America before making a homestead in the beautiful Colorado mountains right on the North Fork South Platte River.  There he met his ex-wife Kate.  After many happy years on the Platte, they moved to Northern Colorado where he raised his family and worked for several years as a carpenter.  He loved spending time on the Poudre River with his family.  He spent the later years of his life in the Denver area surrounded by family and friends.

He loved to make things with his hands for others to enjoy including houses, bookshelves, furniture for all ages, and toys.  He would give anyone and everyone the shirt off his back and expect nothing in return.  He will be sorely missed, and we ask all that knew him and loved him to take a moment of silence to reminisce and remember their most fond moments with “Johnny” and “Huck.”

If it feels right, please consider donating in John Curran’s name to either a charity of your choice that focuses on helping veterans or to the Father Maguire S.J. and Brother Gockel S.J. Scholarship at Regis Jesuit High School.