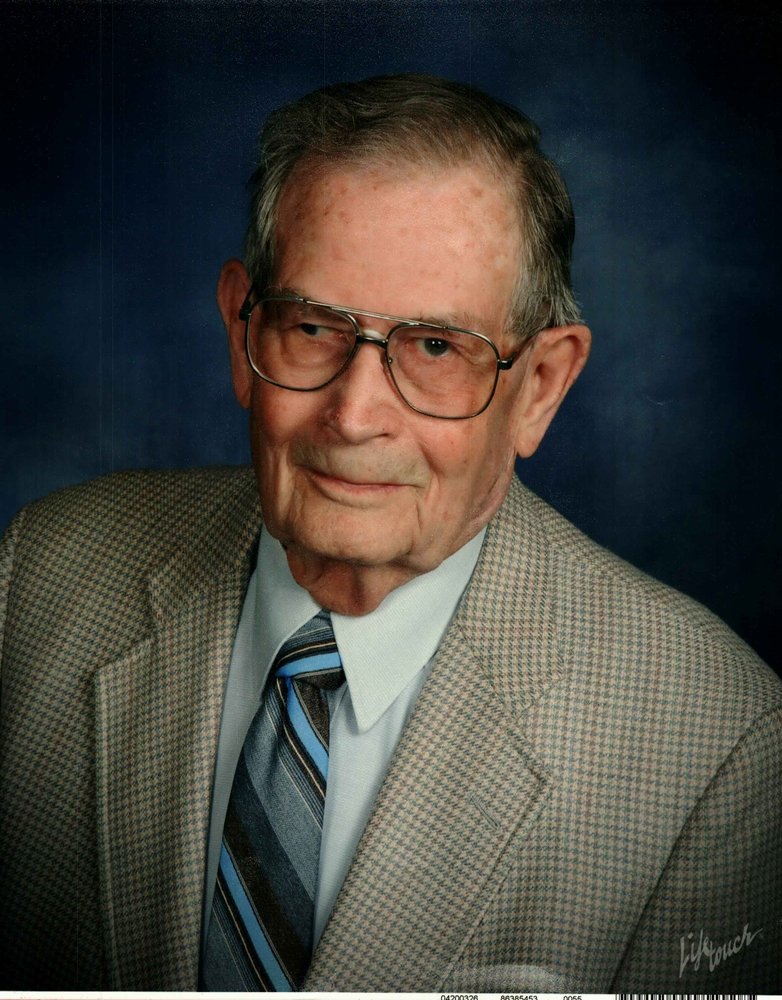 Richard John Dolan was born to Alphild and John Dolan on July 24, 1929 in White Earth, North Dakota.  He died on June 28th, at the Colorado State Veterans Home in Aurora, Colorado at the age of 90.

In 1945 his family moved to Spokane, Washington where he graduated from Rodgers High School and worked for the railroad.  His father worked on the railroad also and trained Richard to operate heavy machinery.  In 1951 Richard joined the Army and spent the first eight months as a tank gunner and the next 16 months with the Corps of Engineers.  He was deployed to Korea during the war for 12 months. When he returned to Spokane, he continued to work for the Great Northern Railroad and he married Carol Ricketts in 1957, and they started a family.  They had three children, Brian, Diane and Janette.

In 1963 he graduated from Washington State University, with a B.A. in Business Administration.  After he earned his degree he worked for Garrett Freight Lines as a transportation manager for many years.  This job took his family to Dallas, Texas and in 1980 on to Denver, Colorado where they remained.

Richard and family joined Holy Shepherd Lutheran Church in Lakewood where the family was very active.  He was an usher, on council and participated in a few funny skits his wife cooked up at church.  Richard was very dedicated to the church and its members.

When Richard retired he began volunteering as a driver for the Veterans hospital picking up veterans and taking them to their appointments. He also volunteered at the Colorado Railroad Museum in Golden, Colorado spending countless hours where he worked in the round house doing repairs, restoration and operating the engines.  He loved the railroad and it gave him great joy.

Richard was preceded in death by his parents, Alphild and John, his sisters, Rita and Lois and his brothers, Earl and Wayne.