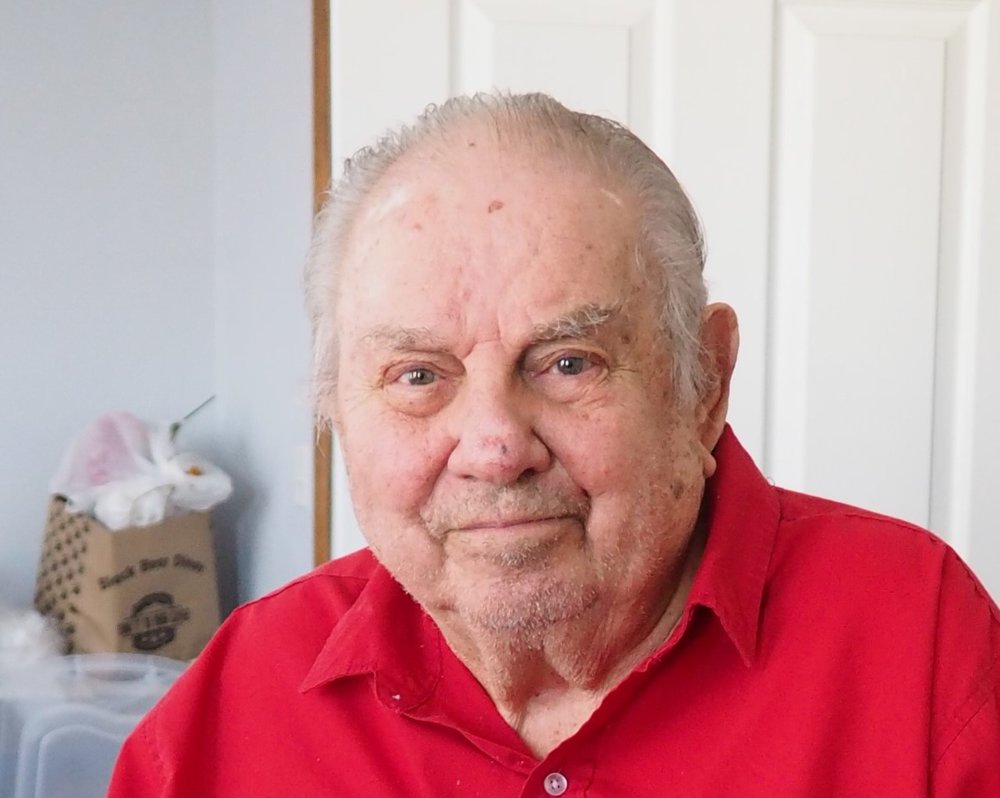 Clarence Frank Klaassen, Jr.was born to Clarence and Tina (Stelting) Klaassen on September 19, 1933 in Colony, Oklahoma. Clarence was raised by his grandparents Abraham and Mary Klaassen in Weatherford, Oklahoma, due to the death of his mother soon after his birth. He died on June 30, 2020 at Memorial Hospital in Colorado Springs, Colorado at the age of 86.

Clarence attended school in Weatherford. After graduating he went to the US Naval Academy in Anapolis, Maryland. After attending one year he enlisted in the US Air Force. He served 2 years and then returned to Weatherford to work for his uncle Johnny Klaassen and attend Southwestern State College to complete his college degree. In 1956 he became a partner with his father at Klaassen Electric.

Clarence was proceeded in death by his parents Clarence and Tina and his step mother Nora Jones Klaassen, his 2 sisters BettyJoe McCray, and Gayla June Taylor and her husband Hugh Taylor and one niece Jennifer McCray. Also all of his aunts and uncles are deceased except George & Mary Stelting of Oklahoma City,Oklahoma.

Clarence is survived by his wife Pat, his daughter Lynn Marie Howard and her husband Jeffrey of Renton,Washington one grandson Jaren Kyle Howard of Renton, Washington and one granddaughter Dailee Anne Howard of Kent, Washington his son Kenneth Wesley of Colorado Springs. He is also survived by 3 nieces, 2 nephews, 1 great niece, 4 great nephews and 3 great grand nephews.

Share Your Memory of
Clarence
Upload Your Memory View All Memories
Be the first to upload a memory!