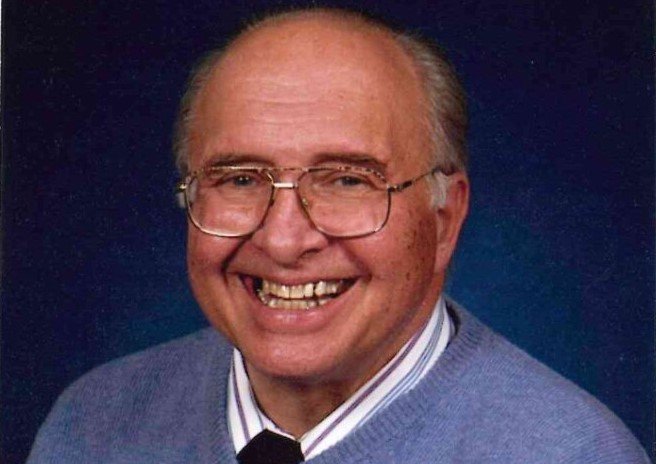 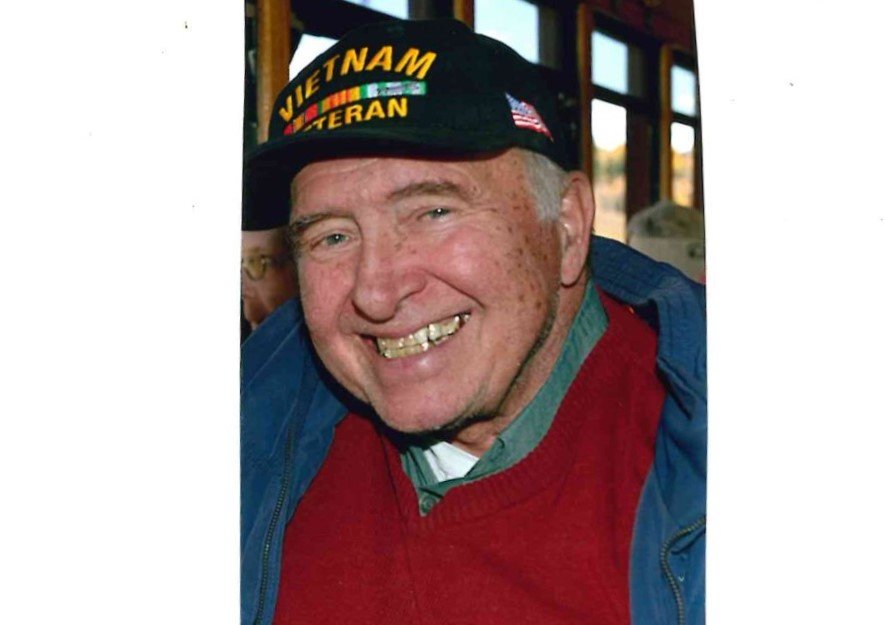 He was born in New York, N.Y., December 22, 1934, to Frank Lloyd and Julia Wester.  As a child he was a boy soprano and sang with his church choir at a young age and has enjoyed singing throughout his life.  As an adult, Jud was known for his commitment to loved ones, social justice, and his Christian faith.  Throughout his lifetime he enjoyed adventure, world history and travel, going places, meeting people, and helping others.  He was an avid sports fan.

He spent his childhood in New Jersey, New York, Owing Mills, Md, and Bellingham, Washington, where he graduated with a bachelor's degree from the University of Western Washington.

Jud studied medicine in Bangkok, Thailand, where his uncle lived, and took international exams in Switzerland to earn his medical degree.  He practiced in Ohio and Minnesota before a tour of duty in Vietnam, 1966-67, where he was stationed at the 3rd US Army Surgical Hospital near Bien Hoa Airforce Base. In 1967-1968 he served at Tripler Army Hospital in Honolulu, Hawaii.  He gained captain's rank and was honorably  discharged from the service in 1968.

Jud went on to practice medicine in Washington state, North Carolina, Mississippi, and Colorado.  He held long hours to serve patients who couldn't leave work during the day.  Notable in Mississippi in the 1970s he helped register voters who were afraid to do so.  Throughout his career he often refused payment other than food from patients in need.

On May 21, 2005, he married Reva Rodeman in Wheat Ridge.  Highlights of their years together include annual visits to family in California and Kansas as well as trips to the mountains, museums, musical events, and travel..  For many summers they tended vegetable and flower garden plots together at Happiness Gardens in Wheat Ridge.

He is survived by his wife Reva of Wheat Ridge and his children Kathy (Gary) Stinson of Cedaredge, Pam (Mike) Stratton of Boulder, Mark (Kristi) Lloyd of Longmont, and Jeff (Mona) Lloyd of Diamond Bar, CA, as well as many beloved grandchildren.

Memorials may be made to Wheat Ridge United Methodist Church or the Alzheimers Association.

Share Your Memory of
Judson
Upload Your Memory View All Memories
Be the first to upload a memory!