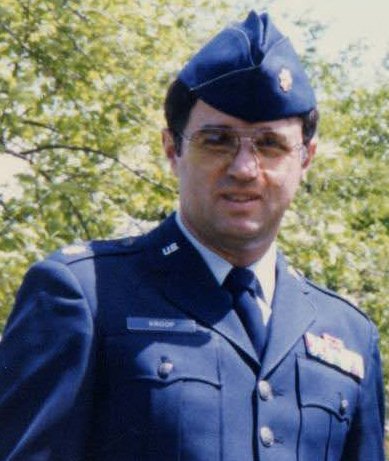 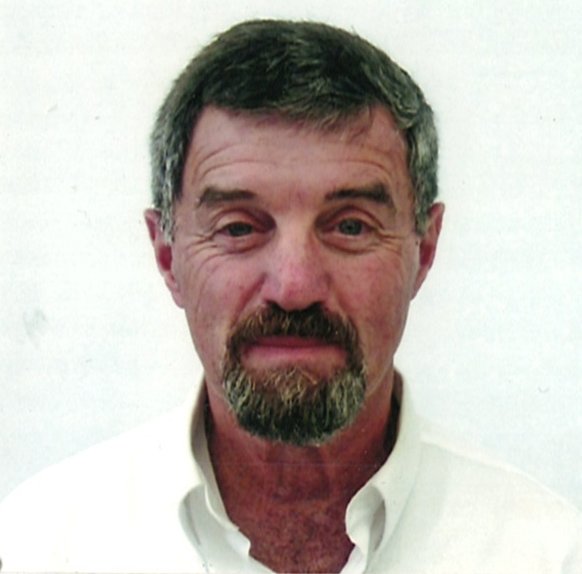 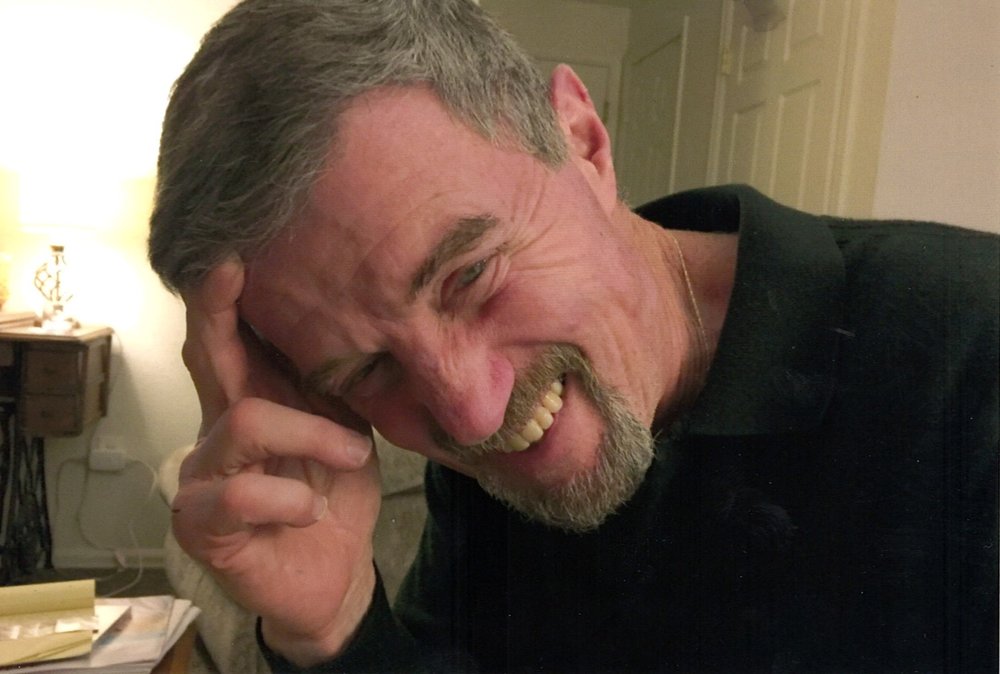 Ron is survived by his wife Judy Harper of Aurora, CO; his daughter Tammy Lorraine of Austin, TX and her wife Joni; his son Ben Kroop of Aurora, CO and his wife Ivy Shin, along with their children, Daniel and Caleb; his sister Rae and her husband Armand Wazana, of Encino, CA, along with their daughters Simone and Renee and their spouses and children.

He is preceded in death by his parents Paul and Bella Kroop.

An ever active achiever who believed the road to success is always under construction, Ron graduated from Hamilton High School and then attended Pierce Junior College in Los Angeles (tuition was $2 a year!) and then enlisted in the U.S. Air Force.  While in the Air Force, Ron also attended Oklahoma State University where he earned his Bachelor's and Master's in Civil Engineering and received his commission as an officer.  Later, he earned a second Master's from the University of Colorado in Public Administration.

His military career took him all over the United States, Asia, and Europe, where he served in many places including Colorado, California, Idaho, Washington DC, South Korea, and Germany.  He cherished his country and served it with an unmistakable love and respect, instilling his values of dedication, hard work, and quiet commitment in his children.  He retired from the Air Force in 1992 and went to work in the public sector as a city Civil Engineer and Public Works Director in Illinois, Oregon, and Oklahoma, where he met his wife Judy.

He retired and moved to Colorado to be near family in 2016.

Ron was a loving father, devoted husband, and cherished brother and uncle. He remained active until the time of his death, extending his generosity and help to his children and neighbors, who fondly recall he could always find something to do to help others.

He kept a quote on his desk from George S. Patton, “If a man does his best, what else is there?” Ron always did his best, and he has left a legacy of excellence in his family and his community.

In lieu of flowers, donations can be made in his name to the USO, Paralyzed Veterans of America, or the American Legion.

To plant a tree in memory of Ronald Kroop, please visit Tribute Store

Share Your Memory of
Ronald
Upload Your Memory View All Memories
Be the first to upload a memory!
Share A Memory
Plant a Tree