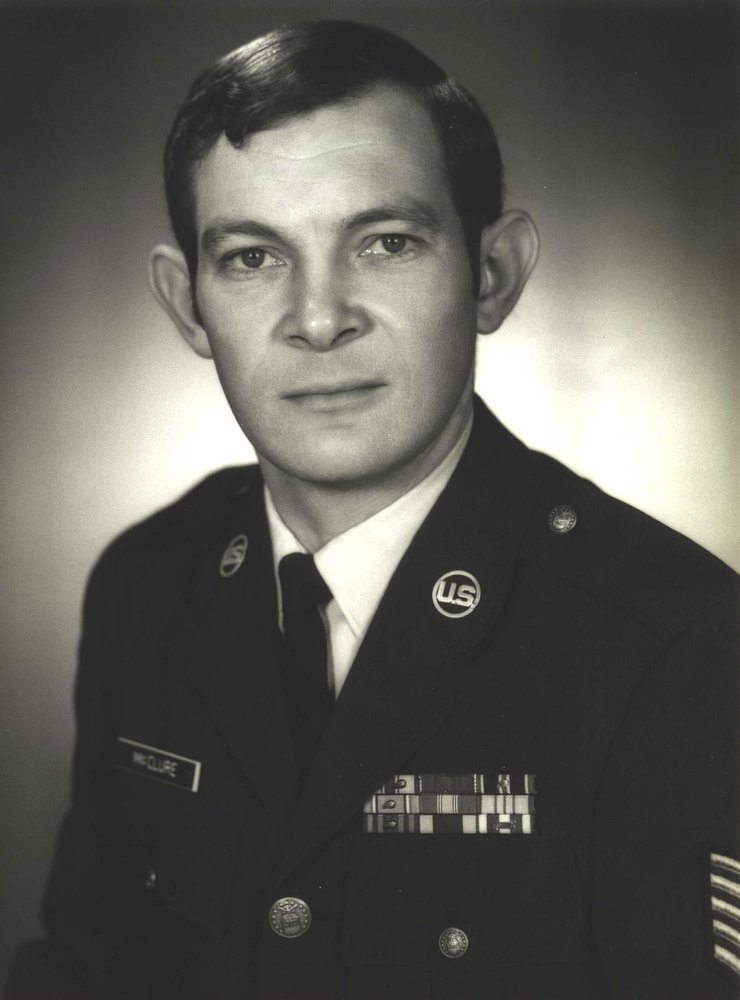 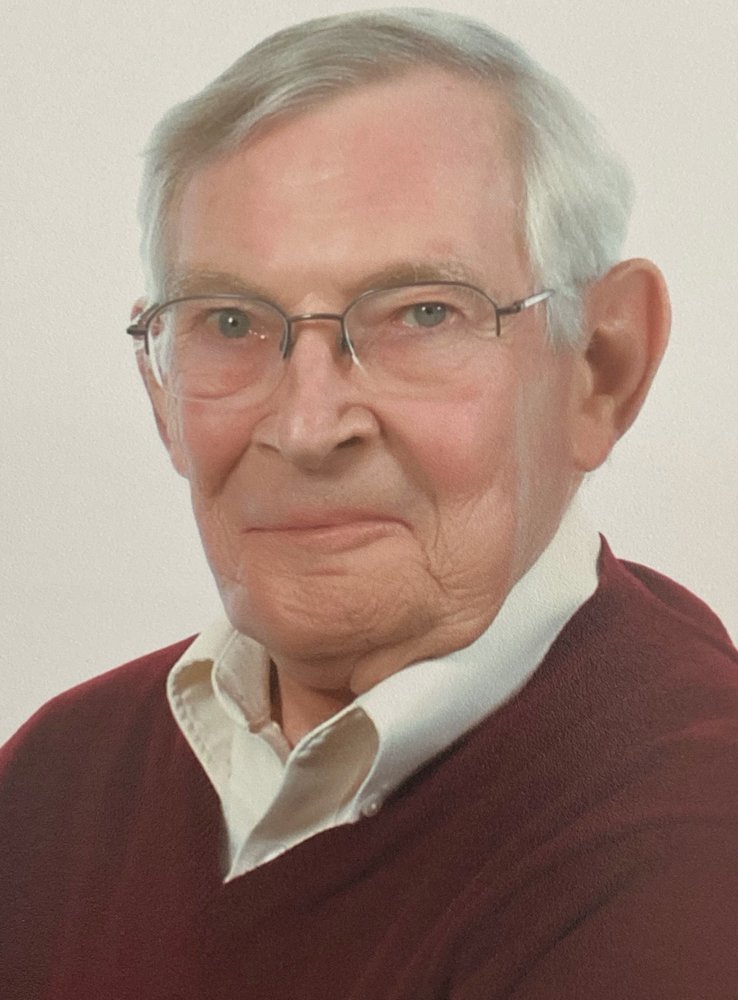 Barry Roger McClure, Captain, United States Air Force (Retired), passed away peacefully at his home in Colorado Springs, Colorado surrounded by his loving Family on June 8, 2020.  He was born on July 13, 1946 in Wharton, West Virginia and was the second-youngest of six children.  Barry was a dedicated public servant, serving 20 years in the United States Air Force, followed by a second career with Ford Aerospace and Lockheed Martin continuing to contribute to our nation’s defense.  After retiring, Barry continued his service to the community by volunteering at the Colorado Springs Airport, welcoming visitors from around the country and the world.  Barry was fascinated with space and the aerospace industry and he volunteered for many years at the Space Symposium hosted annually at the Broadmoor and never missed an opportunity to share what was going to be happening in “The Sky This Week” with his Family and friends.

Barry was preceded in death by his parents, Joseph and Mabel, his brothers Richard and Michael and his grandson Ryan.  He is survived by his wife Margie of Colorado, his daughter Marnie Taylor of Germany, son Michael (Meegen) of New Mexico, son Marc (Leah) of Colorado, two brothers, Charles of Pennsylvania, James of Florida, sister Saundra Biller (Brent) of West Virginia, seven grandchildren, one great grandson and many cousins, nieces and nephews.

Throughout his life, Barry had a positive impact on everyone he met.  He always found the best in people and treated everyone with kindness, dignity and respect; even during his most difficult times.

A memorial service with full military honors will be held on Friday, September 4, 2020 at 11:00 am at Pikes Peak National Cemetery. A celebration of life will be held immediately following at a location to be determined. In lieu of flowers, the Family requests contributions be made to the Pikes Peak Hospice Foundation in Barry’s memory.

Share Your Memory of
Barry
Upload Your Memory View All Memories
Be the first to upload a memory!