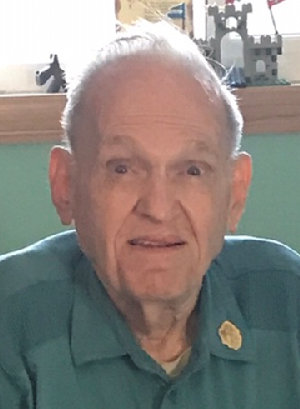 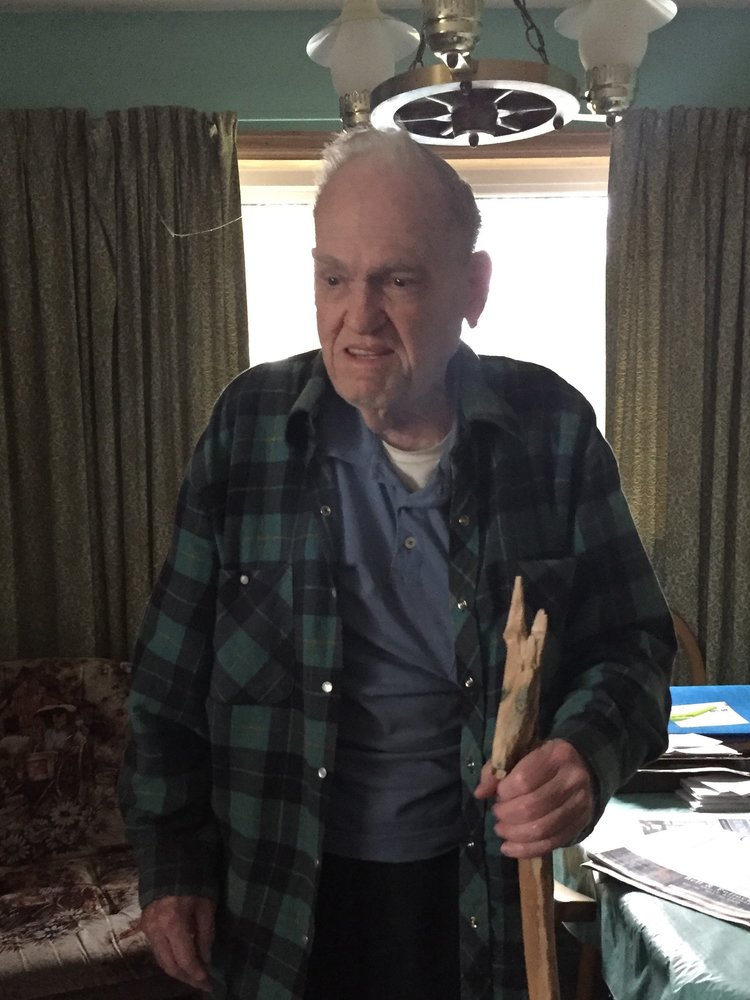 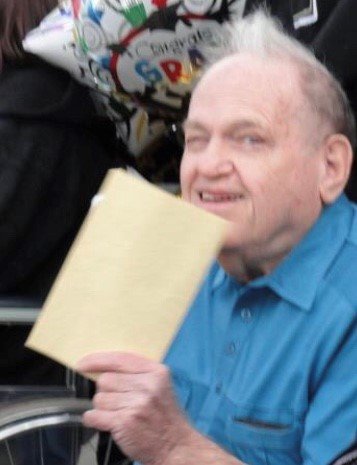 Duane Kenneth Bates aka “Doc” born April 9, 1932 passed June 16, 2020. He is preceded in death by his beloved bride Elaine, and siblings Evelyn, Robert, Bill and Jimmy. Loving father of many children, grandchildren and great grandchildren.

Essentially a master carpenter - he grew up using power from the river on his Grandfather’s farm to build desks and cabinetry in the winter. He owned a patent for a pantry he designed which he sold to Mastercraft. That was only a hobby, though. He loved speed and racing cars taking Chris and Jeff to Richard Petty’s Driving Experience so that they could safely share his love.

He believed in education, teaching us all to approach life as scientists to test our hypotheses, economists by weighing if it was a need or want and mathematicians by checking our accuracy any way we could reminding us that “Figures never lie, but liars figure.” He once taught the boys to respect electricity by giving them a “taste”. Poor Jody! I think he got Jeff with that little trick a few years later.

It was important to him that we each learned to play an instrument to keep music in our hearts. He even collapsed a drum set all into the bass in order to mail it to Luana much to her disappointment. He didn’t realize what he had done. He is who taught me that intentions need to take precedence when determining our reactions. Really came in handy as a Mom! He attended concerts and plays. He sat proudly listening to Zam play electric bass in his high school’s presentation of “Seussical the Musical”.

He had an amazing life. He was an Army Ranger in the Korean War. Captured and, while escaping in a Korean Jeep, was blown up by an American bomber. He never glorified war and insisted we see behind the face looking at us - their family, their life’s goals - everything they represent to those who loved them. The dead are not just numbers. He certainly held us to a very high standard of respect and honor.

He cared deeply for kids in the neighborhood and welcomed them with games of checkers and chess. Any child in our home at meal time sat down at his handmade table to share with the family. If you came often enough, you had an assigned seat. Saturday mornings he especially loved making huge pancakes with real maple syrup sent to him from family in PA. Lifelong relationships were forged with these big-as-your-head-pancakes and Mom’s endless spaghetti suppers. “Bates sized” servings of desserts is a real thing at our home! And eating a slice of pie before your meal isn’t unheard of.

He worked many jobs from barber to guard to owning cleaning and construction companies. He took a correspondence class on small appliance repair and helped many neighbors out. He was an accomplished machinist and built one of the legs for the Eagle (which remains on the Moon) for the Apollo 11 mission while working at Sunstrand. Michael Collins visited and shook hands thanking each machinists for the three astronauts safe return. He retired from AT&T in 1989.

In his retirement he enjoyed trips to PA and taking Mom to different museums and archeological digs where he once met Governor Roy Romer. He used his myriad of skills to help solve problems and offered advice whether asked for or not. He transferred his piece making skills to intricate puzzles and always game to learn new skills, took up lock smithing at 80.

He amassed a huge Lego collection to build with his grandchildren. Teaching Zeke to build step by step according to the book was a serious trial of patience. Mine! He was very methodical like that. He enjoyed phone calls from his great granddaughters and regaled us all with stories of his childhood. He liked helping out at Jeff’s auto shop and welcomed any ear available to tell a joke he had recently read and committed to memory. Izaiah shared his love for jokes and on their last visit suggested Grandpa learn sign language as it might come in handy to which Grandpa chuckled, “Yeah!”

Share Your Memory of
Duane
Upload Your Memory View All Memories
Be the first to upload a memory!