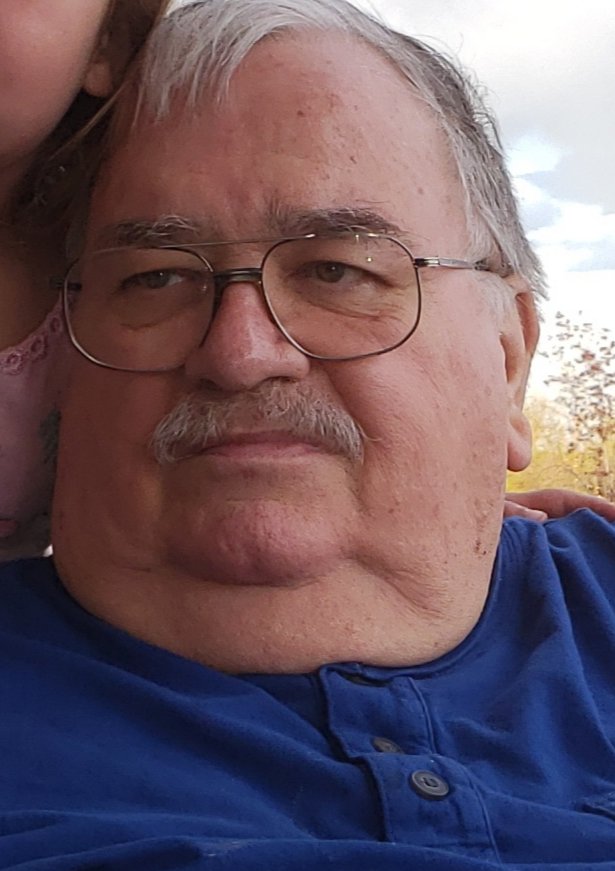 His home was in Frederick, Colorado, with his wife of 48 years, Carol Berry and near his daughter, Cynthia Berry and granddaughter, Emily.

Dennis served 8 years in the Navy during the Vietnam War.  He was aboard the USS Kitty Hawk, off the coast of Vietnam and aboard the USS Independence, during a Mediterranean cruise.  Dennis was a history buff enjoyed reading about anything to do with old west rendezvous’.  He was also devoutly religious and treasured his time volunteering at church and visiting with his friends there.  Dennis also loved his cats and always had one on his lap and enjoyed arguing politics or discussing the Broncos.  His grand daughter had him wrapped around her little finger from the beginning and they were very close, he even took time to watch her favorite movies and print out the lyrics to “Let It Go” so he could sing it with her.

Share Your Memory of
Dennis
Upload Your Memory View All Memories
Be the first to upload a memory!