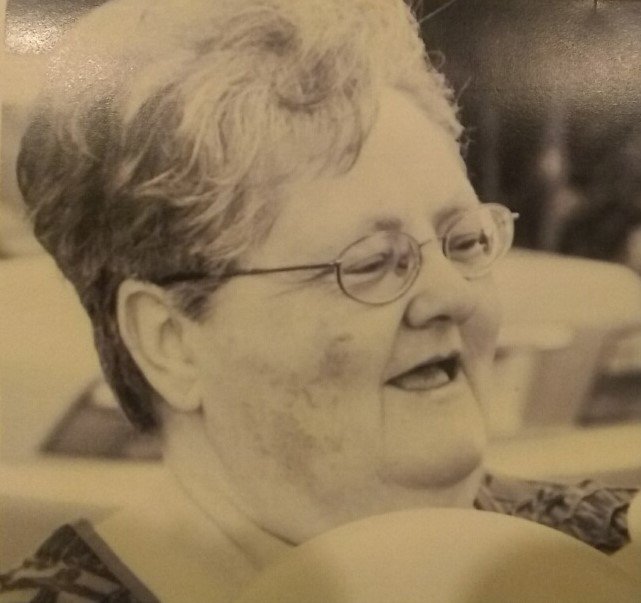 Patricia was born on March 27, 1953, in Norton, Kansas to Frank and Ruth (Harrold) Brand, she was the youngest of eleven children. She grew up in Kearney, Nebraska; and graduated from Kearney Senior High in 1971.

On February 26, 1972, she married Lacy Hillyer of Grand Island, Nebraska; where they resided and worked until Lacy joined the United States Air Force.  During their time in the Air Force they lived in Biloxi, Mississippi; Caribou, Maine; Stuttgart, Germany; Honolulu, Hawaii and Minot, North Dakota.  While in Hawaii they were blessed with the adoption of their daughter, Jessica.

Patricia enjoyed traveling the world and living in various countries while she and Lacy were in the Air Force.  She enjoyed the experiences and differences in the cultures, the customs and the different types of cuisines, some of the cuisines more so than others.  She loved spoiling her grandchildren, and seeing their faces light-up opening gifts on their birthdays and on Christmas.

Patricia was preceded in death by her parents, as well as her siblings, Eldon, Merna, Arlene, Robert, Richard and Kenneth.  She is survived by her husband Lacy Hillyer, her daughter, Jessica (Zach) Gray; her brothers, Frank and Hal; sisters, Ruth and Donna; and the joys of her life, her grandchildren, Kinsley and Bryant.

Family members are planning a celebration of Patricia’s life at a later date once social distancing restrictions have been lifted.  Inurnment will take place at the Pikes Peak National Cemetery in Colorado Springs, Colorado.

Share Your Memory of
Patricia
Upload Your Memory View All Memories
Be the first to upload a memory!