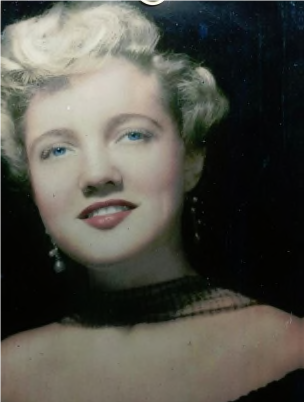 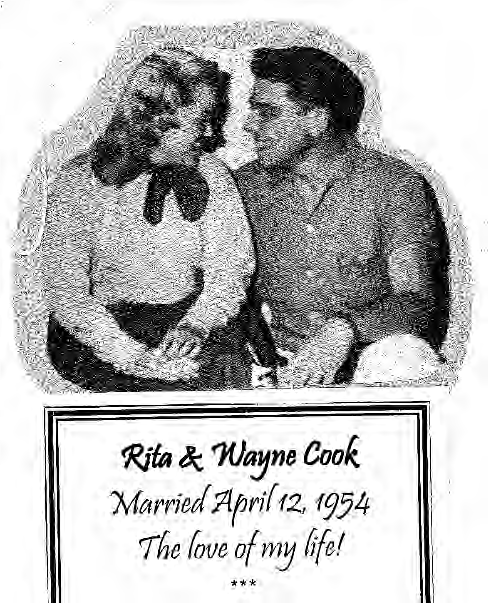 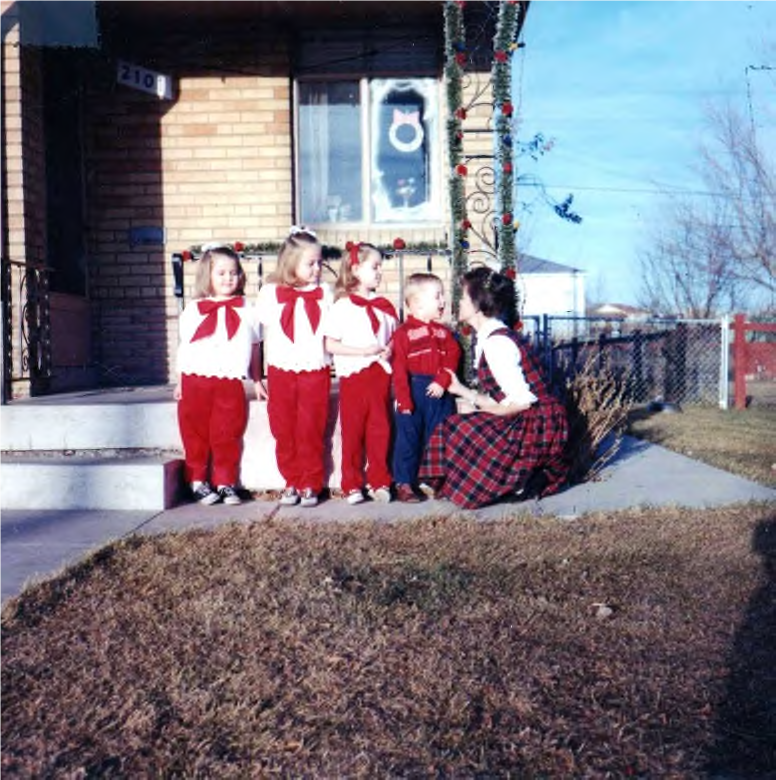 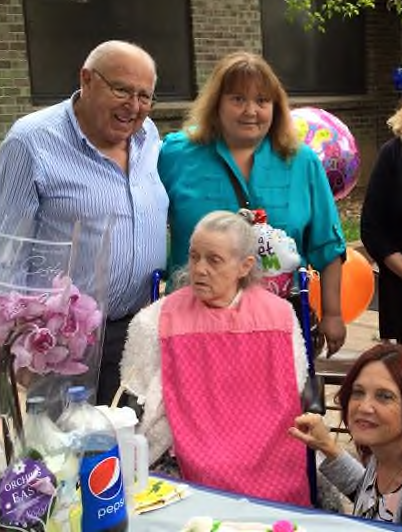 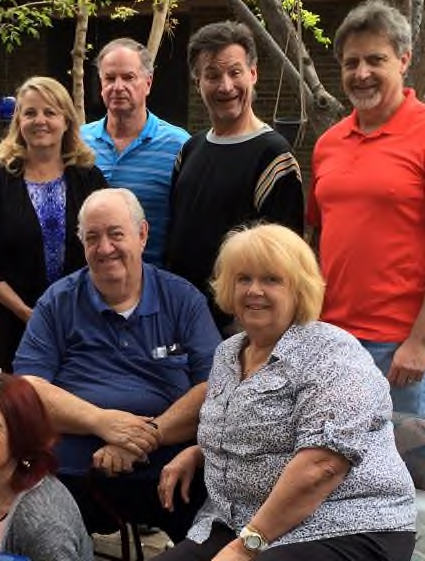 She was at peace, at home.

Her devotion to her family and her firm belief in God supported her, and ultimately, gave her peace.

Rita was born to the late David Sherman and Amelia Kaplan in Brooklyn NY, on April 25, 1936.

Rita was blessed with a large and loving family.  She eloped with Wayne Cook on April 12, 1954 in Yuma Arizona and then had a service on March 20, 1954 for family.  Rita raised their four children with patience, discipline and humility. They often took them on family trips to see the natural beauty of Colorado.

Rita was a Wife and Homemaker. Later in life she became a body builder and competed, and was also a volunteer firefighter.  Her family was very important to her and she loved her family with everything she had.  She will be dearly missed by her loved ones, who celebrate the fact that she is now at home with Christ.

Her daughters and their spouses;

Her son and his spouse; Steve and Laura Cook

Due to current CDC guidelines, a gravesite service for immediate family will be held at

Share Your Memory of
Rita
Upload Your Memory View All Memories
Be the first to upload a memory!