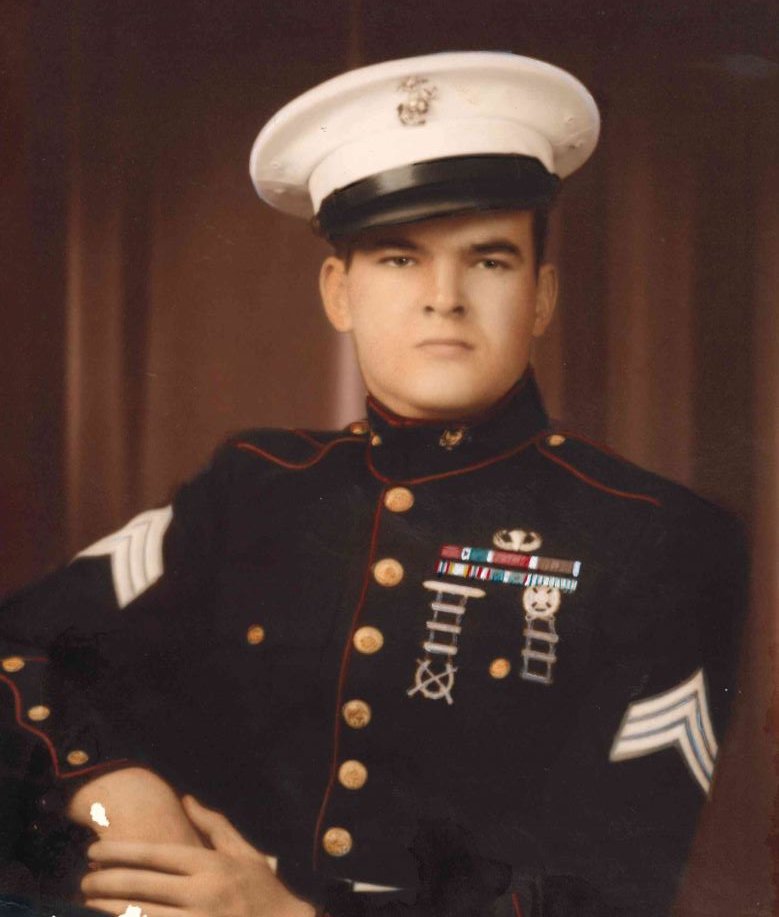 Howard lived in Ignacio, Bayfield and Durango, CO, and in Farmington, NM, before graduating from Durango High School in 1952. He joined the Marine Corps in 1953, serving for four years before receiving an honorable discharge. His love for math led him to attend an engineering school in California, after which he returned to Durango and took a position with the U.S. Forest Service. He later became a surveyor and party chief for the U.S. Bureau of Reclamation, where he worked for many years. He also worked for several private construction companies before retiring at the age of 75. During his career, he worked on public and private projects throughout the western U.S., including the Central Arizona Canal Project, Denver International Airport, roads, bridges and more.

Howard met and married Sandra Lavern Merritt in 1962 and together, they raised four children. He enjoyed supporting his children throughout their many school-year endeavors, from sports to plays, band concerts and more. He also enjoyed family outings that included camping, hunting and fishing. He was an avid reader of Zane Grey and Louis L’Amour westerns and was always in search of a good game of chess.

Howard was preceded in death by his parents, George and Inez Olbert; brother Charles Olbert; and sister Barbara Stallings.

A private cremation was held in Denver, which will be followed by a family memorial at a later date.

Share Your Memory of
George
Upload Your Memory View All Memories
Be the first to upload a memory!