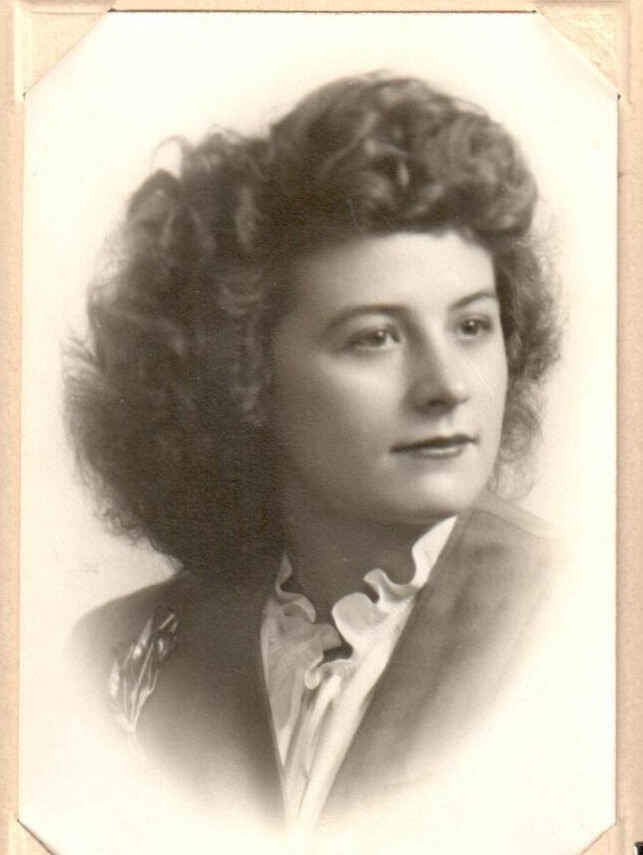 Her sons and husband called her “Sunshine.”

Patricia Ann Thomas, 91, of Centennial, Colorado, went to be with her Lord on May 17, 2020.   Patricia was born in Lyons, Nebraska, on December 29, 1928, to David Elmer McDonald and Inez Marie Taylor.  Patricia grew up during – and was shaped by -- the Great Depression.  Patricia wasted nothing, and was generous with her love.

Patricia gave birth to twin sons, Daniel and David, on May 2, 1953, in Seattle, Washington.  Daniel and David Thomas have survived Patricia.  They miss Patricia very much.

Patricia is survived by her sister, Karyl Hill, and Karyl’s daughter, Michele Hill.  Karyl and Michele live together in Laramie, Wyoming.  Patricia was especially close to Karyl and Michele.

Patricia is survived by two nephews and three nieces.

A Celebration of Life (attendance limited to Patricia’s two sons) will take place at a local church.

Patricia will be interred alongside her husband, Jack, at Fort Logan National Cemetery.  Jack had served in the U.S. Navy.

Share Your Memory of
Patricia
Upload Your Memory View All Memories
Be the first to upload a memory!