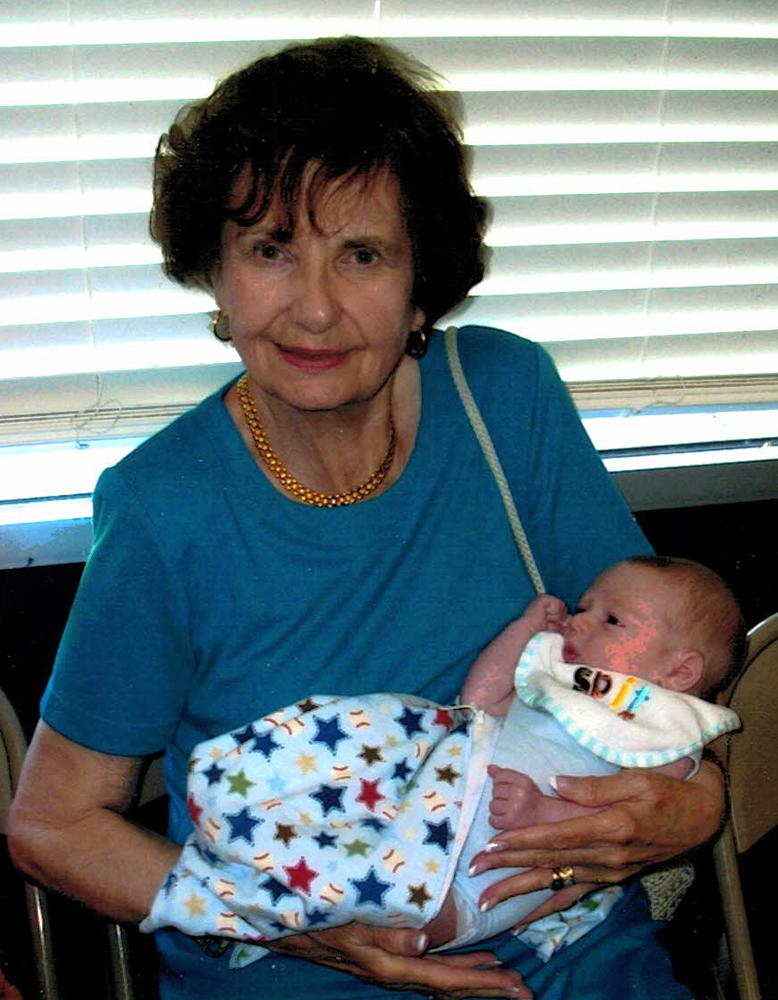 Carolyn Joyce Caldwell Singleton passed away Sunday, April 26, 2020 at 1417 hours.  She died at home in Highlands Ranch, Colorado after a short illness.  She was born on August 13, 1931 in Oklahoma City, Oklahoma to Orlo James Caldwell and Phoebe Bonita Smith.  Carolyn was the middle child having an older sister, June Ellen Caldwell Tilley, and a younger brother, the Reverend Max Leroy Caldwell.

Carolyn attended Webster Junior High in Oklahoma City and Central High School where she graduated in 1949.  She then attended Oklahoma Baptist University and Oklahoma A&M College.

She met Russell Kenneth Singleton at Kelham Avenue Baptist Church.  Her father O.J. and Kenneth's father, Russell Sr. were deacons at Kelham.  Kenneth and Carolyn were married at the church on September 5, 1952.

After college Kenneth entered the U.S. Army and he and Carolyn started a 22 year career.  They reared three children, Gary, Jimmy and Susan and 11 dogs and two cats. Carolyn of course was "head" of the family during Kenneth's several absences (Germany, Korea, Vietnam and Laos).

When Russell (Kenneth) was retired from the Army, Carolyn went back to school and received her degree in Nursing from Kansas City Kansas Community College.  Over the next 20 years or so she worked as an Operating Room Nurse at St. John Hospital in Leavenworth, Kansas; Trinity Lutheran Hospital in Kansas City and the U.S. Army Hospital in Berlin, Germany.

Needless to say, she WILL be missed.

Interment service at Arlington National Cemetery to be announced.

Share Your Memory of
Carolyn
Upload Your Memory View All Memories
Be the first to upload a memory!