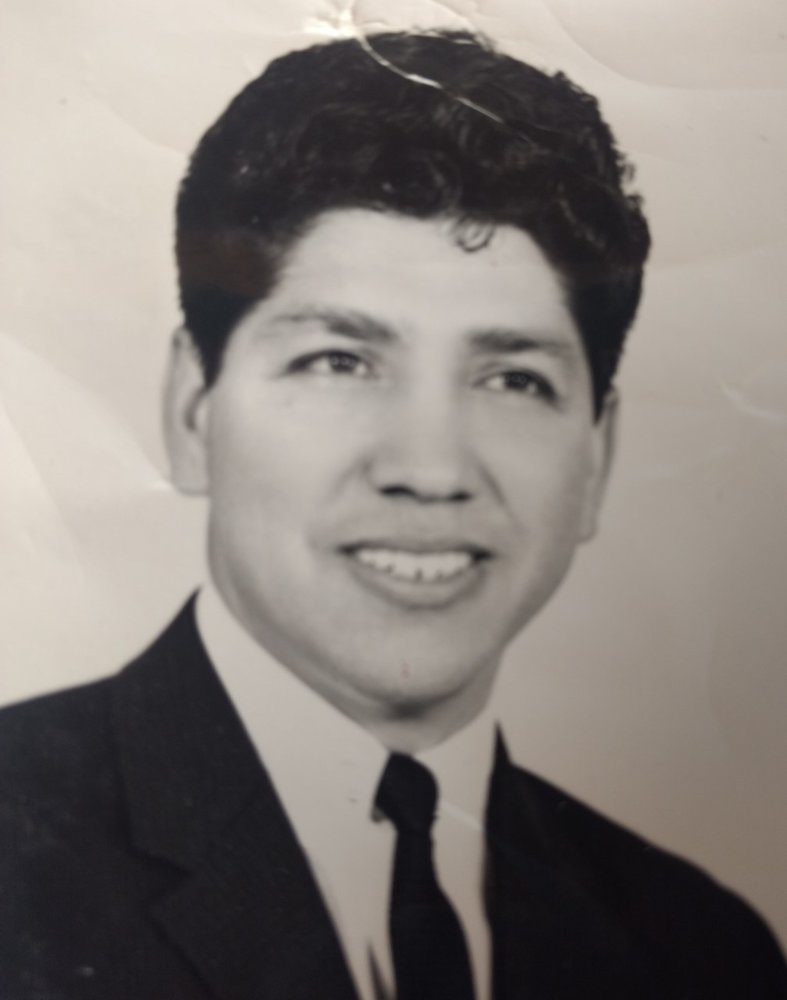 Jason Carmen Rivera, 94, of Denver, Colorado passed away due to COVID-19 complications on  May 9, 2020 at Colorado Veteran’s Nursing Home in Aurora, Colorado.

Jason served in the Army during World War II, he was awarded a Purple Heart and Bronze Star Medal and the Combat Infantryman Badge.

Jason returned to North Platte, Nebraska to work at his father’s farm.  On July 11, 1945 he married Katherine Orosco from Sutherland, Nebraska.  Jason moved his family to Lincoln, Nebraska to attend machinist school in 1953.  Upon graduation he accepted a position with Cryenco Engineering in Denver, Colorado as a machinist.  Jason later worked for Dow Chemical, later known as Rocky Flats, which produced nuclear weapons & parts.

Jason loved to play pool and cook.  He was the proud owner of the Rainbow Pool Hall, El Metro Lounge and El Toro Cafe in Denver, Colorado and the Riverside Hotel and Restaurant in Hot Sulphur Springs, Colorado.

A Mass will be scheduled later due to COVID19 restrictions.

God saw that he was getting tired

And a cure was not to be.

So He put His arms around him

and whisphered "Come with Me."

With tearful eyes we watched him suffer

and saw him fade away.

Although we could not bear to lose him,

We could not bid his stay.

Our dear One laid to rest

God broke our hearts to prove to us, He only takes the best.

Share Your Memory of
Jason
Upload Your Memory View All Memories
Be the first to upload a memory!