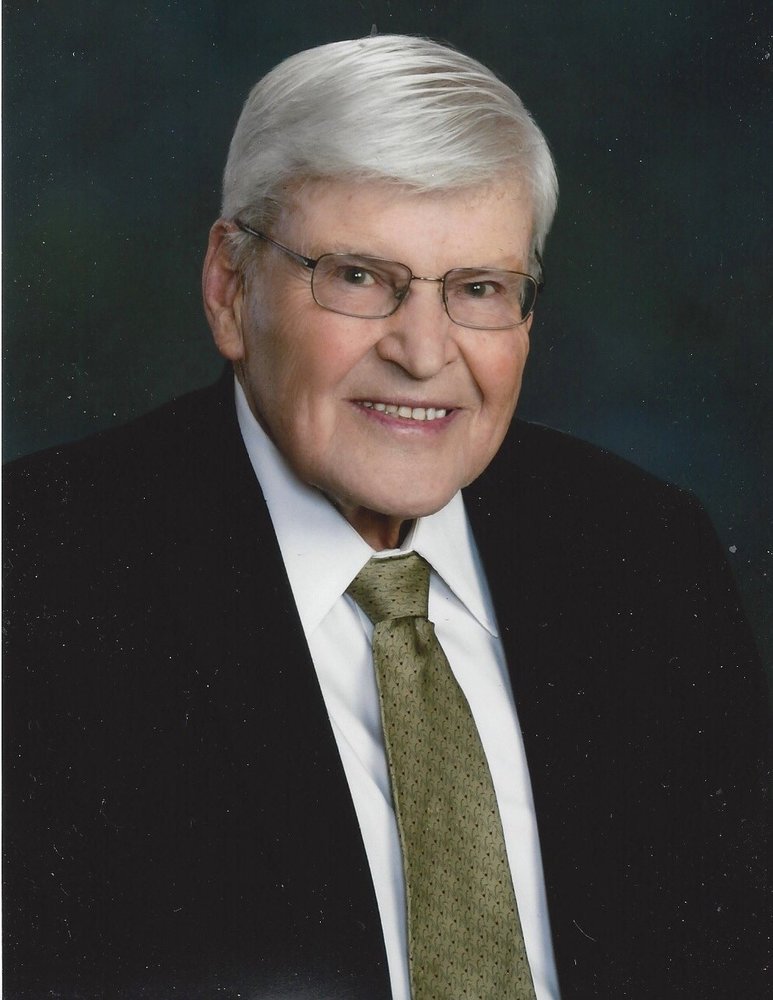 Colonel (Retired Air Force) Philip Andreski died on May 13th, 2020 after an eleven year battle against prostate cancer. He was born in Forest Hills, NY on April 14th, 1942 to Philip Andreski and Virginia Andreski (Selnack). He graduated from St. Mary’s High School, Manhasset, NY in 1959 and Queens College, NYC in 1964 (he later received a Masters in System Management from USC). Upon graduation he attended Air Force Officer Training School and was commissioned as a Second Lieutenant in the Air Force in December 1964. He served in Vietnam from 1967-1968, and then assigned to the 47th Communications Group, Ent AFB, Colorado Springs, CO. It was during this tour he met his beloved wife Marilyn Krause, and they married in December 1970 in Quakertown, PA. Nine assignments later, including the White House Communications Agency as a Presidential Communications Officer, a two year tour in Turkey, Strategic Air Command as Vice Commander, and finally US Space Command, he retired in April 1992. He then worked for Industry for 20 years as a Director of Air Force Programs, BAE Systems. Upon retiring from BAE he actively supported and advocated for Veteran Support Organizations. He is survived by his wife Marilyn, his five children Bret, Dana, Jason, Craig (Desiree) and Lisa (Luke), and two grandchildren Rylee and Lincoln. In his final years he loved golfing, fishing, going to Rockies games, and NFL Sunday Ticket.

In lieu of flowers or gifts, the Andreski family requests that donations be made to the United Veterans Coalition of Colorado, P.O. Box 603, 700 N. Colorado Blvd., Denver, CO 80206.

Share Your Memory of
Philip
Upload Your Memory View All Memories
Be the first to upload a memory!