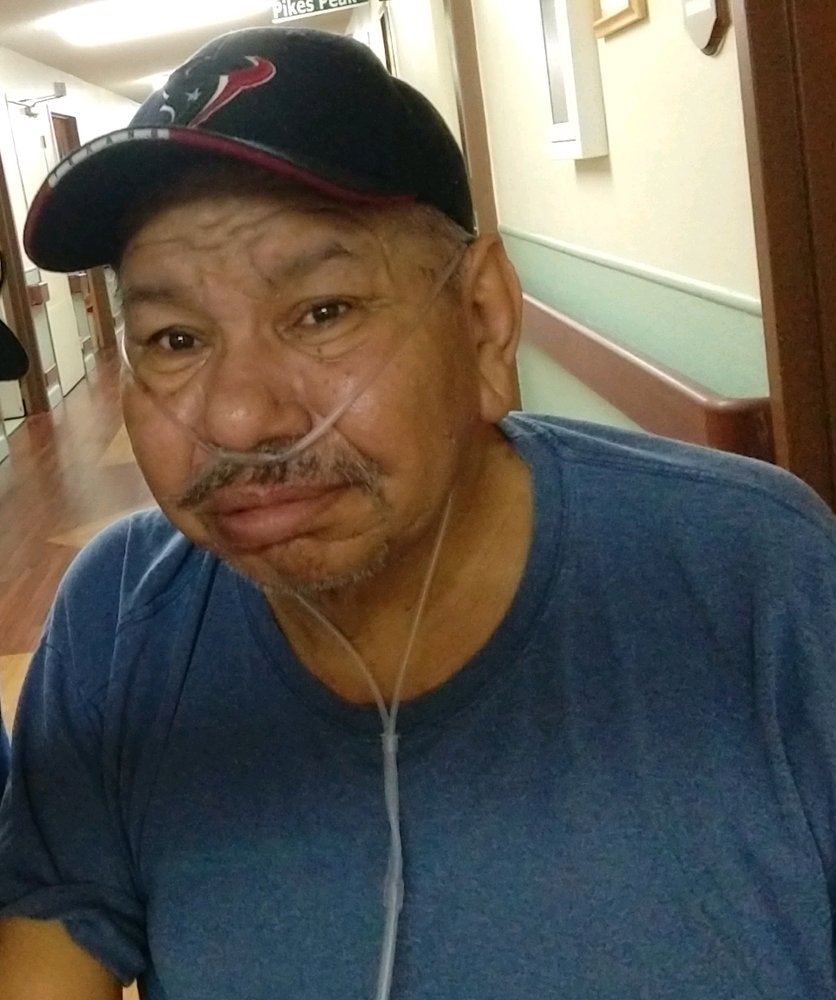 He is preceded in death by his parents Trinidad Ornelas, Manuela H. Ornelas and Brother Augustine Ornelas.

Felipe will be deeply missed by his family and friends.

Service will be held at Odessa Cemetery in memory of Felipe on Friday, May 29th at 9:00 am in Odessa, Texas.

Share Your Memory of
Felipe
Upload Your Memory View All Memories
Be the first to upload a memory!