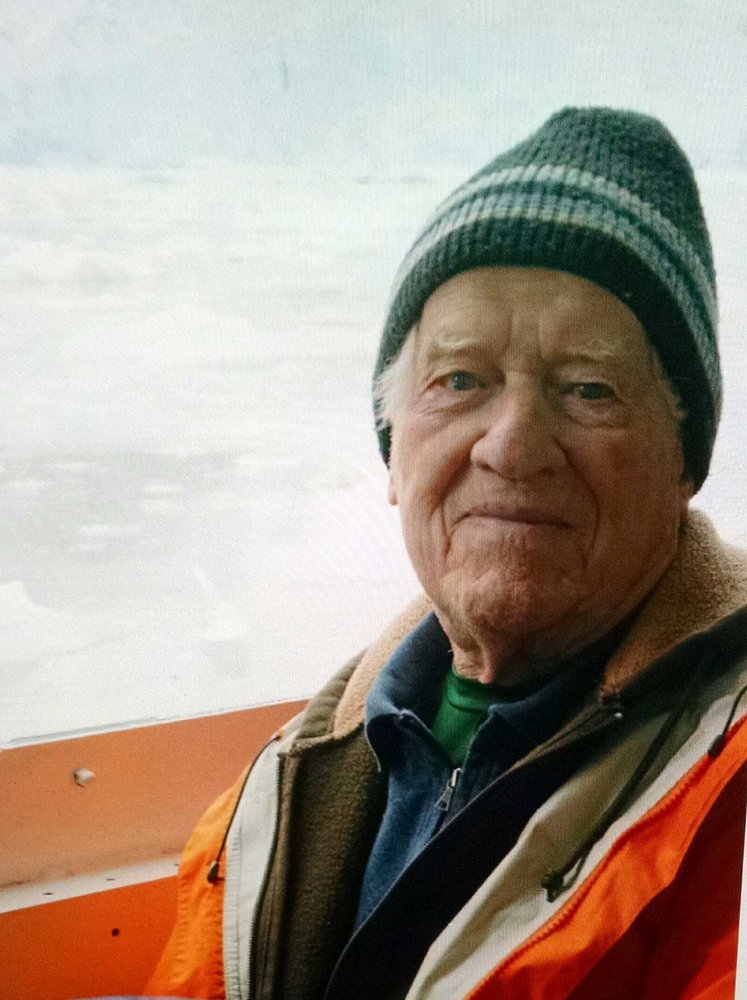 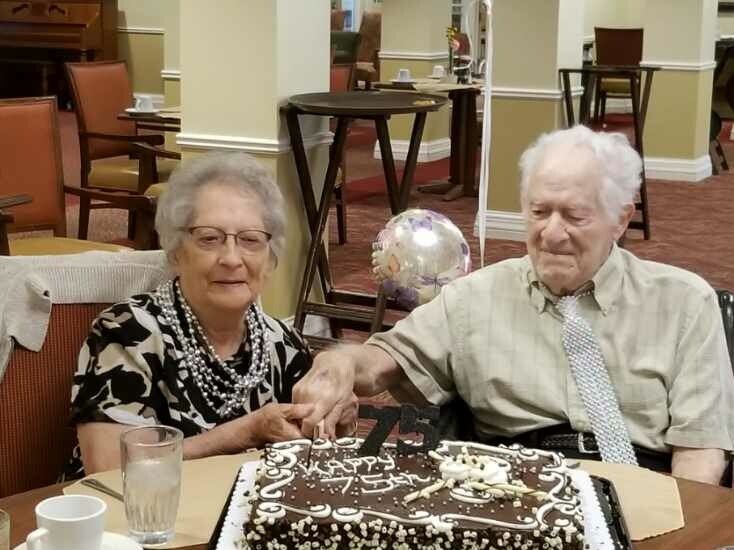 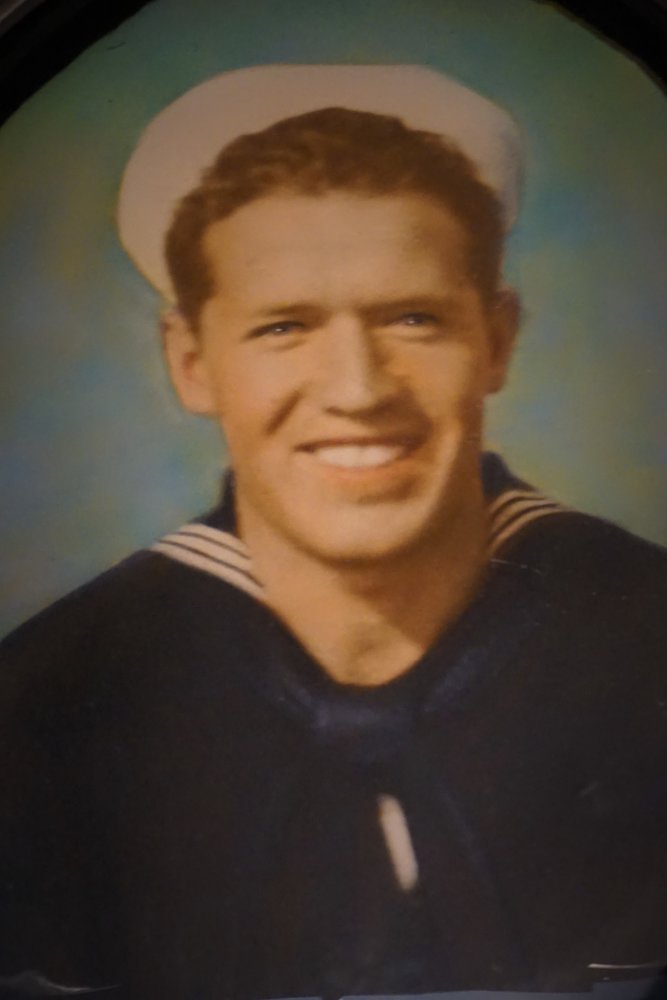 Fred was a proud Navy man who served his Country in World War II and the Korean Conflict.

He was born in Denver and raised in both Albuquerque and Denver.

He met and married his Beautiful Wife, Bea at age 19 and they were married for 77 years.  He and Bea had a beautiful family together, having five children, AJ, Pat (Jerri), Clara (Gene), Chris, Rhonda (Mark) and granddaughter, Autumn.  Fred was a devoted Husband, and Loving Father whose heart was full when spending time with his children and granddaughter. From traveling the country to watching the evening news Fred enjoyed anything done in the company of his family.

He was born in Denver to Estefanita and Henry.  He was the twin brother of Margie, his surviving twin sister and was preceded in death by his brothers Joe, and Lincoln and his sisters, Mary, Mae, and Corrine. He loved his many nieces and nephews.

He was an excellent pool player, loved to swim, lift weights, ride bikes, have water fights and play badminton.  He really enjoyed going to Blackhawk and playing the slot machines.  He was an avid Broncos and Rockies fan. He Loved to play cards especially if he was winning. His favorite card game was Seven Seven, which will be played at future family card nights and it will always be “Freddie’s card game”.

A hard worker, sometimes working two jobs to support his family.  He had a diverse career span which included being a Printer for 21 years, then went on to retire from Oroweat Bakery. That was not the end of his career however, he later had the opportunity to work the VIP parking lot for the Colorado Rockies. He spent years brightening the day of those he worked with and those who parked in his lot.

He had a fun sense of humor and was always joking and making people laugh.  A few Freddieism’s:  He’d say, “Dummy Up.” When asked where he was going, he’d say “Crazy, You want to come.”  When asked if he wanted something to drink, his favorite response was “Pabst Blue Ribbon”. Freddie’s spirit lightened any mood, brought a smile to every face, and he could get anyone on the crazy train because going crazy with him was better than going anywhere with anyone else.

He will be Dearly Missed and Fondly Remembered. Those close to him are grateful and honored to have been given the opportunity to meet, share and love a man of such caliber.

In lieu of flowers you may make memorial contributions to Disabled American Veterans at www.DAV.org

Interment will be at Ft. Logan National Cemetery with Military Honors once COVID restrictions are eased.

To send flowers to the family or plant a tree in memory of Alfred Baca Sr., please visit Tribute Store

Share Your Memory of
Alfred
Upload Your Memory View All Memories
Be the first to upload a memory!
Share A Memory
Send Flowers