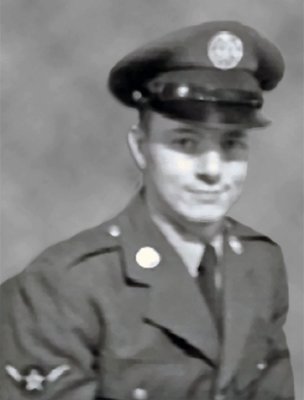 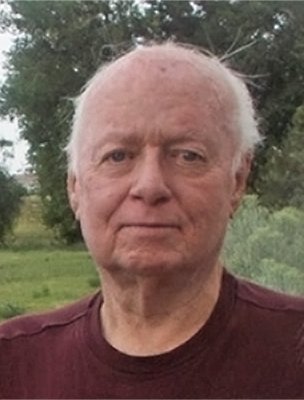 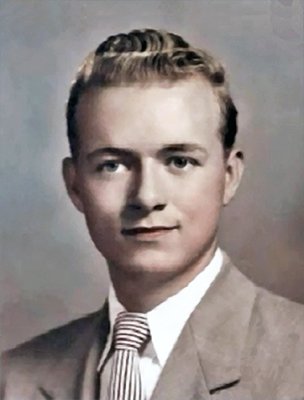 Richard (Dick) Grant Roberts, Sr. passed away on April 28th, 2020 after losing the battle with Covid-19, while hospitalized at Lutheran Medical Center, Wheat Ridge, Colorado. He was also known as “Grumpy” (as in the 7 dwarfs) to his grandchildren and “Oscar the Grouch” to his silly nieces. Born November 6th, 1934 in Flint, Michigan to Faye and Ruby (Taylor) Segroves. He was adopted as a child in 1940 by his Aunt and Uncle, William (Bill) and Covena (Connie)(Segroves) Roberts. He joined the U.S. Air Force in 1953, spending some duty time in Greenland as a Disc Jockey at radio station KOLD. He was later stationed in North Platte, Nebraska where he met his bride of 43 years, Shirley Ann Hazelrigg and were married on August 6th, 1955. They began their family with the birth of their first daughter, Deborah (Debi) Marie in 1956 while still serving. After leaving the Air Force and a move to Albuquerque, New Mexico for a new career in drafting, their family added their first son, name sake, Richard (Rick) Grant, Jr., in 1957. Another career change to Automobile Mechanic led them to Boulder, Colorado where he managed a small service station. He later took a new job as maintenance mechanic with Coors Brewery in Golden, Colorado as his children doubled in count when his twins were born in 1958, Cynthia (Cindy) Lynn and Gary Lee. This followed with their brand new home in Arvada, Colorado where he lived for the next 41 years. He served as vice-president of the union at Coors for several years, along with volunteer fire-fighting in Arvada. He loved his neighbors and was generous with loaning and helping out with his tools wherever he lived, and was always the first to lend a helping hand.

Education was always a big part of his life, always wanting to learn new things and further his careers. He became a “Jack of All Trades”, always learning how to do everything himself, was our “Go To Guy”, for everything from tricycle to auto body repair, including help with homework. He went back to school while working at Coors and earned his Bachelor’s degree in 1984 and his Masters in 1990, both in business. He retired from Coors after 32 years, and took up flying again, and enjoyed spending time with all his grandchildren and many stateside vacations with his wife, Shirley, until her passing in 1998 from cancer. He sold the family home and bought a new Townhome in Lafayette, Colorado in 1999 and went back to school for another new career, this time in Aviation Mechanics, where it landed him a new job with Frontier Airlines in 2001. He bought a new home in Green Valley Ranch, Denver, Colorado, and moved closer to Denver International Airport (DIA) where he worked in 2004. He added scuba diving and world travel to his agenda and took up moonlighting with Budget Car Rentals at DIA, driving cars across the state, continuing after he retired a second time around, this time from Frontier Airlines. In December of 2016, he sold his house, gave away his garden tools and lawnmower, and headed to a new life at the Courtyards in Lakewood, Colorado, where he spent the last three years of his life. He enjoyed his new social life and continued his generous nature with the loaning and helping out with his tools, this time everything from autos to wheelchairs repair.

He is survived by his four children; Debi and Frank Smoot of Paige, Texas, Rick and Debbie Roberts of Greenwood Village, Colorado, Cindy Gray of Westminster, Colorado, and Gary and Gina Roberts of Arvada, Colorado, seven grandchildren, and nine great-grandchildren, two brothers-in-law, three sisters-in-law, nine nieces and four nephews, and a host of friends. Richard will be greatly missed! He is preceded in death by his sister, Roberta (Bobbie) Convis, and his loving wife Shirley.

Richard will be quietly laid to rest beside his wife, Shirley, at the Arvada Cemetery.
A Celebration of Life is anticipated at a later date when Covid-19 restrictions are eased.

The family suggests sending memorial contributions to the DAV (www.DAV.org/donate)
in lieu of flowers.